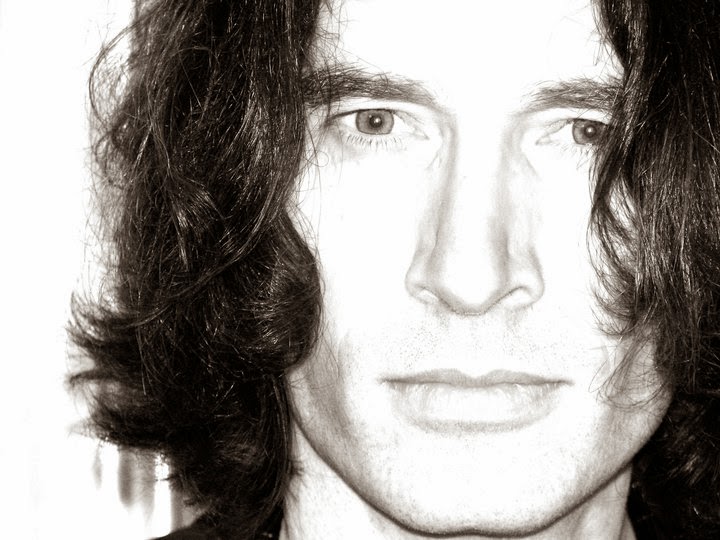 Review: Leroy Miller's latest release "Temple" is this years album to get every guitarists fingers itching for the fretboard and hearts yearning for their strings in their moments apart. I'm not too afraid to say it may even make all those who dreamt of playing but never got round to it cringe in dismay from how they may of sounded. Stevie Ray, Walter Trout, Hendrix and the Kings (B.B and Albert) are all heralded in this collection of songs with Leroy's very own twist. Now Mr. Miller is more than just a hand in guitar but I have to say, the man has got it down! He may not be a shredding superman on the fretboard but he is a master of melody and mood and if it wasn't for the raw, soulful and undeniable drop to your knees and call to the sky mood of the Blues, what else would it hold?He deals in precision and tone and any enthusiast can easily find their desired shade or tone within.This accompanied by his usual wit and lyrical phrasing makes the entirety of what's actually being said almost impossible to ignore yet thoroughly enjoyable.


What do I mean? Well, the Blues is a lifestyle not just a genre and with any life one has different turns, in some ways "Temple" is a story of these turns. From the upbeat major shuffle to the wail of bends in the minor half time reverie. Vocally Leroy's natural bow of tone holds it's own amongst such seemingly effortless 6 string efficiency. At the base of his voice he holds the growl the greats who evolved the game held, the burning flame that pushes the soul in the song beyond the stereo speakers and into the hearts of the listener resulting in the feeling of "Bringin' it home" at the Coda of each phrase.

The general instrumentation is seemingly minimal but perfection to the cause for being so. A few backing vocals here and there, keys, bass and drums but that's about it which (though mastered beautifully) once more displays the raw feeling(s) that the legacy of the Blues has portrayed throughout the years.Overall, I haven't heard such truth in the Blues conveyed in a recording for a long time. Hearing it again is like meeting with an old friend. Even more importantly though, yes, there are similarities to previous artists but there is so much originality that fills the space between the respectful salutes. So, hats off to the artist, sit down, press play and rediscover why the Blues will forever be one of the most inspiring and influential genre in music with Leroy Miller. 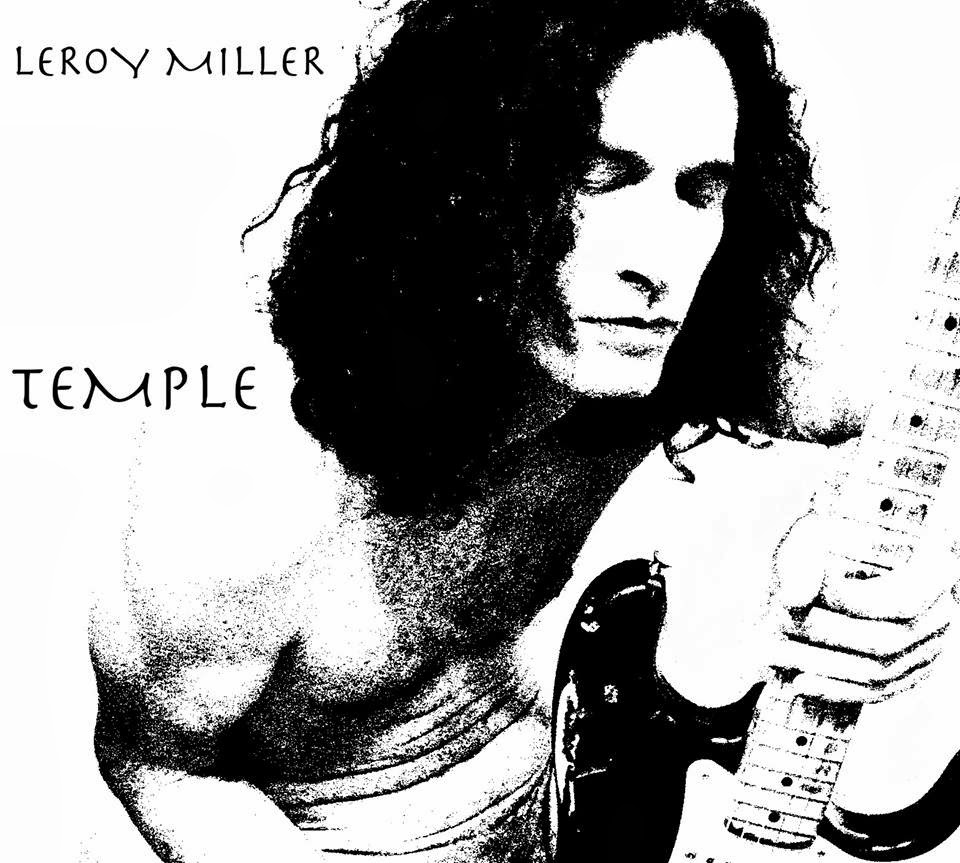 Leroy Miller's new EP Temple is a soulful album with groove and hooks that are key to Leroy's trademark sound. The Blues may be nothing but a great man 'feelin' bad... But Hell, it's never sounded so good. Highly Recommended!