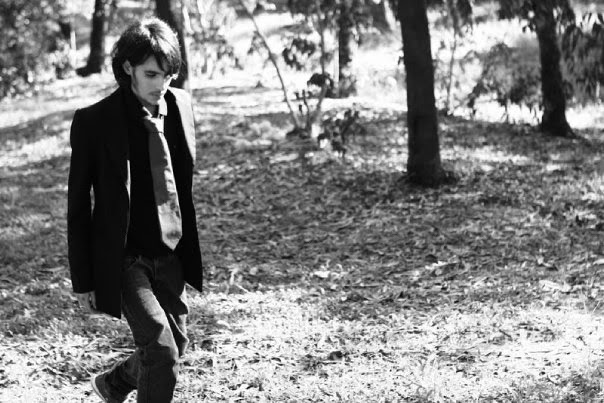 Review: Israeli singer-songwriter, started to perform his original song seven years ago. After receiving his mother's blessing, Snir took his car, guitar and wallet, and traveled from North Israel to South Israel. Once he arrived, Snir found himself performing in less than ideal conditions. However, his experience along the way made him realize that music was his definitive love and the very thing he wanted to do for the rest of his life. Back in September, 2013 he released his brand new four-track EP Urban Stories to international audiences.

Upon listening, sometimes the beauty of music lies in the slow reeling emotions blanketed with soft simple melody, the songs and sounds that you never actually want to stop. The ones that help you breathe and fall away. Snir Yamin take these factors and rather than use them only for effect, embrace and weave them into his auditory tapestry.

The charm lies in his minimalist orchestral vibe. It's real, its acoustic and there is little sign of digital effect on the majority of his works. That alone grants the space between the notes grace and equal value because,  as I say, it is all, so, magnificently real. It is hard to explain... The easy comparative would be Glen Hansard as it is the similar raw, romantic and reason driven story that is crafted so brilliantly in sound and meaning.

You would not find this music in a club, personally I find relief in that because it would go over looked and under appreciated. You may find it in a Jazz or Wine bar but I strongly believe it should be found in every persons home or at least a few tracks on their Itunes.I did enjoy the tracks, completely but every now and then one loses the words to say how and why. I believe though there lies great compliment in my struggle for description.

The strength of works such as Snir Yamin's is in the simplicity. The ease of understanding and most of all the fact that even to the artist every note, chord and phonic is devastatingly important. So I shall round off the best I can... Snir Yamin creates music to calm, carry ease, embrace, inspire, evoke and to allow you to allow yourself to take time to just be. 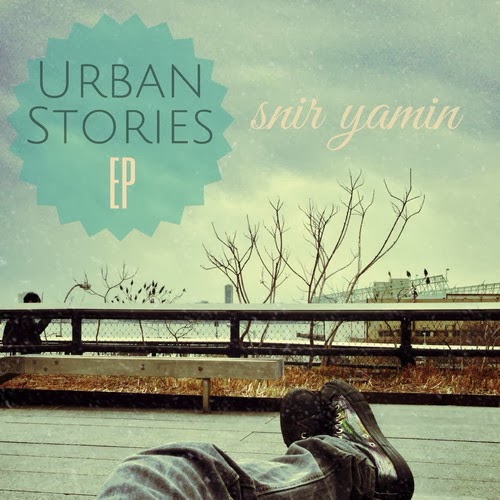