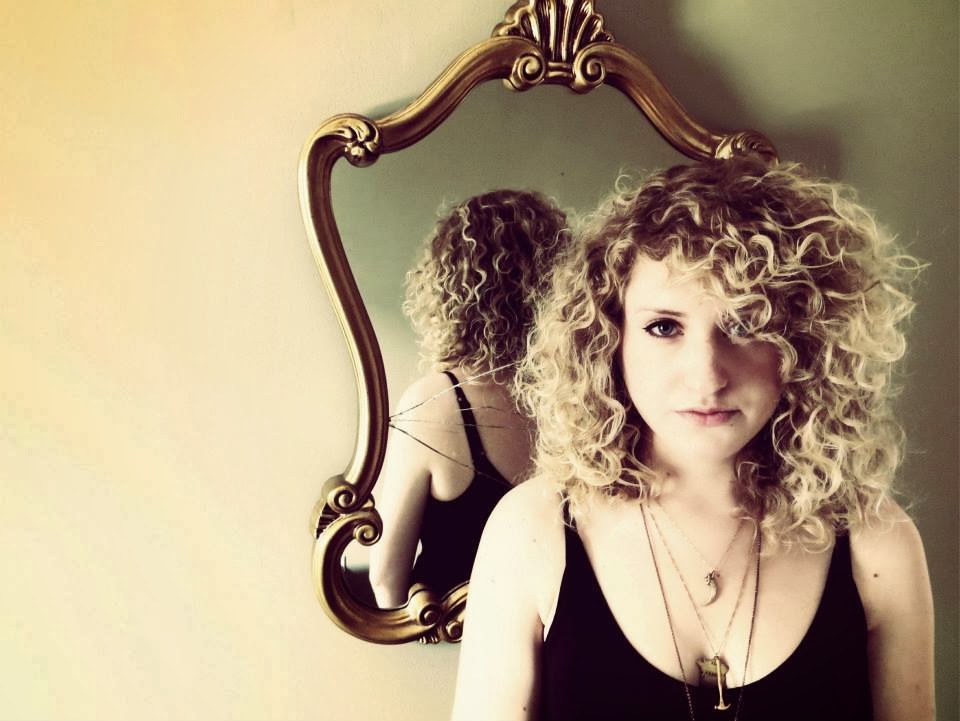 Singer-songwriter Nina Yasmineh releases her new EP Seven Years. Yasmineh adds newness and depth to the singer-songwriter niche by juxtaposing catchy melodies with soulful vocals and dark lyrical content. Nina is on the forefront of a new era of female indie artists among the ranks of Lorde and Sky Ferreria, with a unique sound that Teen Vogue has hailed as “sophisticated and fresh.”
Nina, a longtime singer, pianist and guitarist who has been writing her own songs since age 12, showcases her artistic maturity through her meticulously crafted, yet effortless songs. Originally from Minneapolis, Nina now hails from NYC. Nina recorded her first EP and full-length album at the Brewhouse Studios in her hometown, both of which laid the groundwork for her current signature sound. In 2009, Nina moved to NYC to study at New York University. While there, she performed around the city at famed venues such as Rockwood Music Hall and The Living Room, establishing a name for herself as one of New York’s freshest local talents. After graduating in May 2013, Nina recorded her new EP Seven Years, which has earned her positive attention from The Deli, Mixtape Maestro, Hilly Dilly, and many more. We caught up with the beautiful songstress to have a chat about the making of Seven Years. 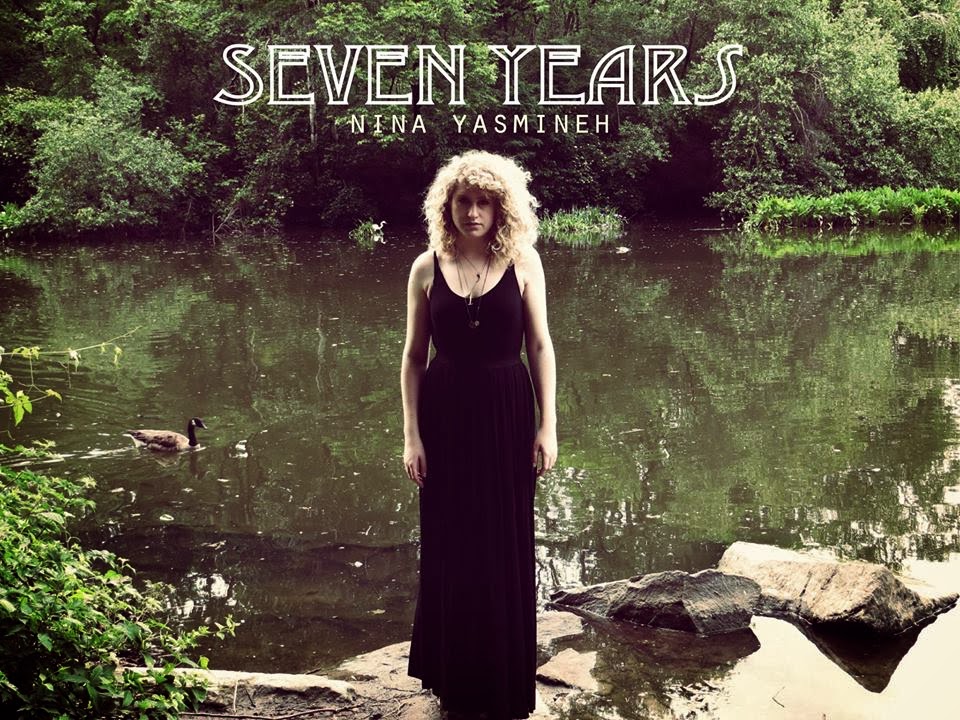 R. Congratulations on the release of Seven Years. Does the title of the EP reflect in anyway how long it took to make?
NY. Thanks! No, the EP was done pretty quickly, in about three weeks.

R. What does the songwriting process look like for you?
NY. I usually write lyrics first, not all at once, but I'll come up with a few key lines for a chorus or verse and then work out a melody. Usually those first lines just kind of appear out of nowhere and then I have to actually sit down and work to fill in the rest of the song.

R. Tell us what the songs are about? Is this album about you or dedicated to someone?
NY. It's mostly about me and how I was feeling at the beginning last summer, kind of alone but also independent and free to do what I wanted, to make music the way I wanted.

R. From the mid-west to the big apple, has the landscape in anyway transformed your musical outlook?
NY. New York is such an extreme city to live in compared to Minneapolis, the highs and lows are more intense and I think that is reflected in my songwriting.

R. Who are your biggest musical influences?
NY.I don't even know anymore, my influences change constantly!

R. What is your favorite track on this release and why?
NY.I think maybe "Extremes" (though I like them all for different reasons). It's got kind of a rueful tone and it was the first song I successfully produced.

R. Just for fun fill in the blanks!
Without music. I would be aimless______
Music is: everything_____
My music makes me feel: sentimental, inspired ____
I write the songs because: It's the best way for me to express myself, as cheesy as that sounds _____
Support music because:Revolution likes it! _____