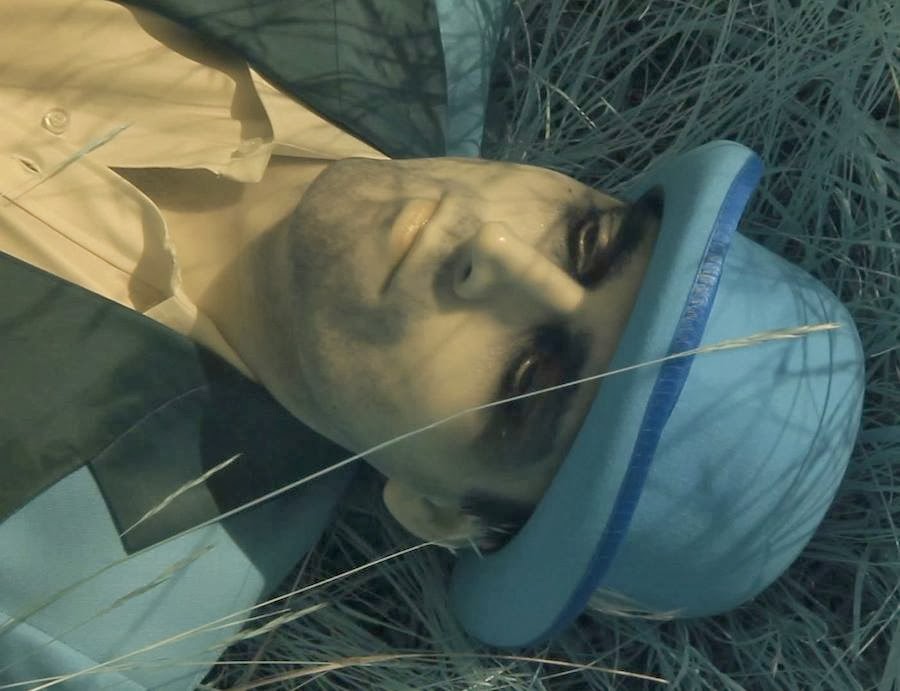 Electric folk-pop singer and genre-jumping songwriter Ryan Hobler has been playing music in and around his native New York for nearly two decades. Performing in various bands and working as a professional audio engineer, Hobler developed a refined, lyric-driven style with a sound that combines intertwining layers of natural acoustic ones, transporting vocal harmonies and surprising arrangements.

Influenced by folk-rock heros like Paul Simon, Elliott Smith, and NickDrake, Hobler's driving force is a desire to connect with others, inspire them, and create great art, Currently finishing he's finishing up a new collection of songs with renowned producer Andy Baldwin (Bjork, Saint Lucia, Wakey! Wakey!) set to be released in 2014.

Hobler has just released a video for the single, "See What You're Doing to Me". A mesmerizing dreamscape that transports its viewers. Tinged with blue pastel and set amidst the backdrop of an old stone building engulfed by tress and vines , the video's breathtaking visual poetry adds a bittersweet new dimension to an already evocative and powerful song about self-forgetting love.