Daniella Zalcman is based in NYC where she works as a freelance photographer for the Wall Street Journal. Born In Washington, DC, she graduated from Columbia with adegree in architecture in 2009. Her other clients include The New York Times, the New York Daily, Vanity fair, Esquire, Sports Illustrated, Saatchi & Saatchi, National geographic, Wire, and The Nation. Late in 2012, photojournalist Daniella Zalcman moved from New York City to her new home in London. Zalcman adores both cities for, among other things, their photogenic nature. And so she decided to mix the two together into a creative series of double exposures dubbed New York + London, using her smartphone.

The choice to use an iPhone to create these was deliberate. “The iPhone was my camera of choice because I’ve grown to love the informal nature of smartphone photography,” explains Zalcman. “The bulky digital camera I use for newspaper and magazine assignments demands a level of deliberation that can be restrictive, but my phone frees me from those constraints.” (source: PetaPixel ) 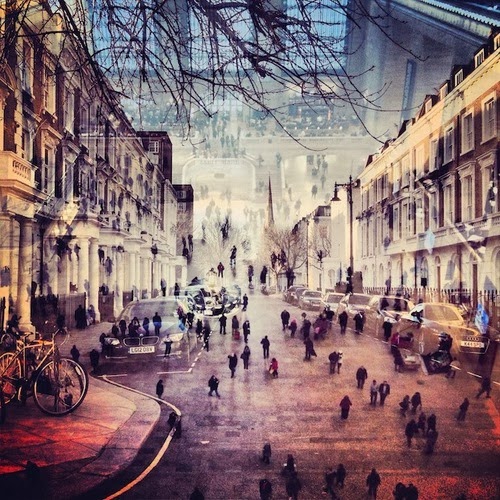 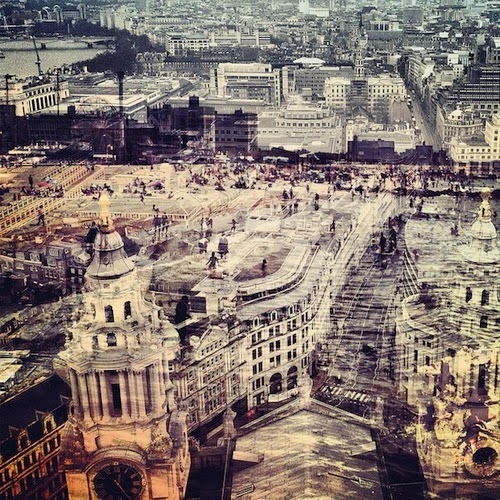 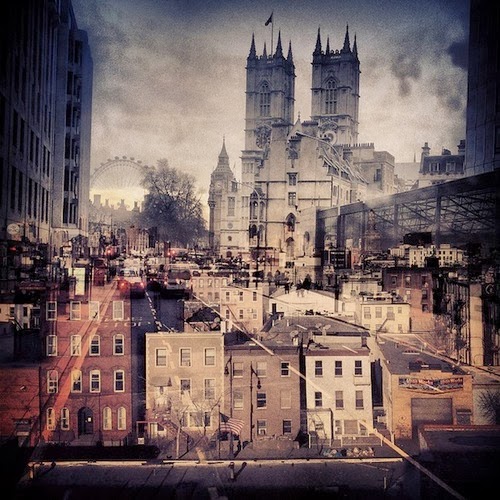 This is a love letter to two beautiful cities...
In November 2012, I moved across the Atlantic. New York had been my home for seven years. I belonged to New York. It was, and always will be, my city.
But then I arrived in London and fell in love. It was thrilling to hunt for all the little differences between the two cities, and comforting to find moments of familiarity. Soon, London felt like home as well.
So now I belong to two cities. I created this series of double exposures to map the intersections between two sets of streets and skylines. The resulting images are part New York, part London, and collectively represent my vision of home.
New York + London explores place, memory, and identity through architecture and nostalgia. Brooklyn Bridge Park meets Leicester Square. Whitehall meets the South Bronx. The High Line meets Knightsbridge. After a while, the cacophony of concrete and street life begins to blend into something more universal. My hope is that in the noise and silence, everyone will find something that feels like home. 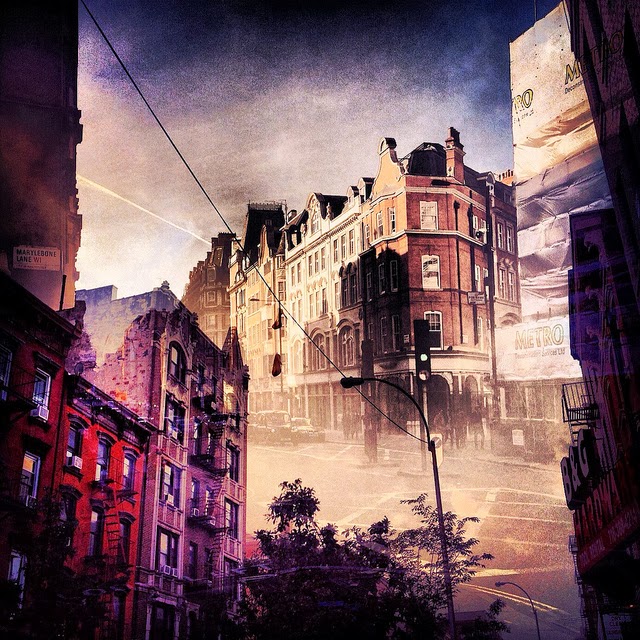 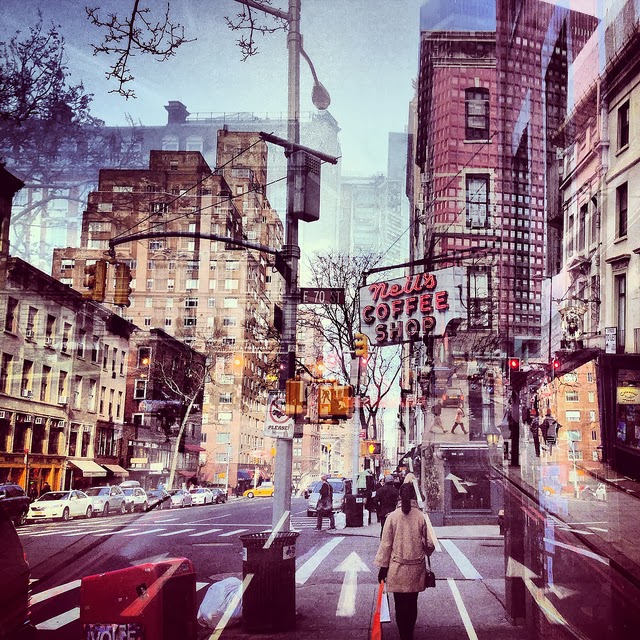 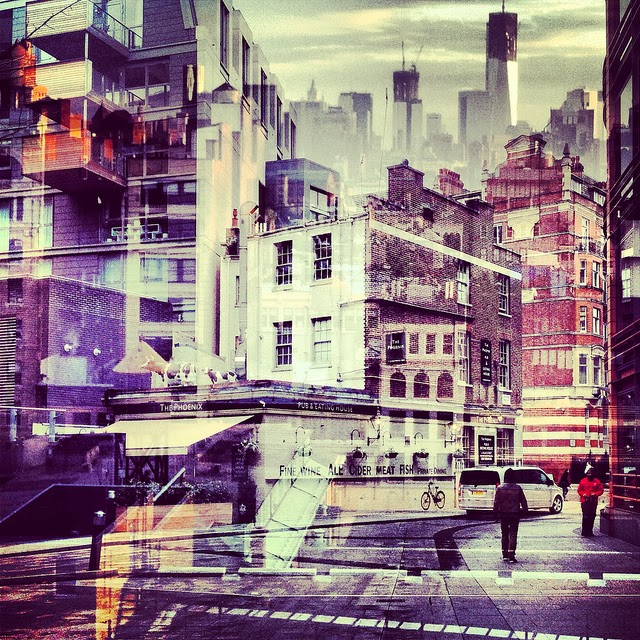 To learn more about Daniella Zalcman go to:
Web