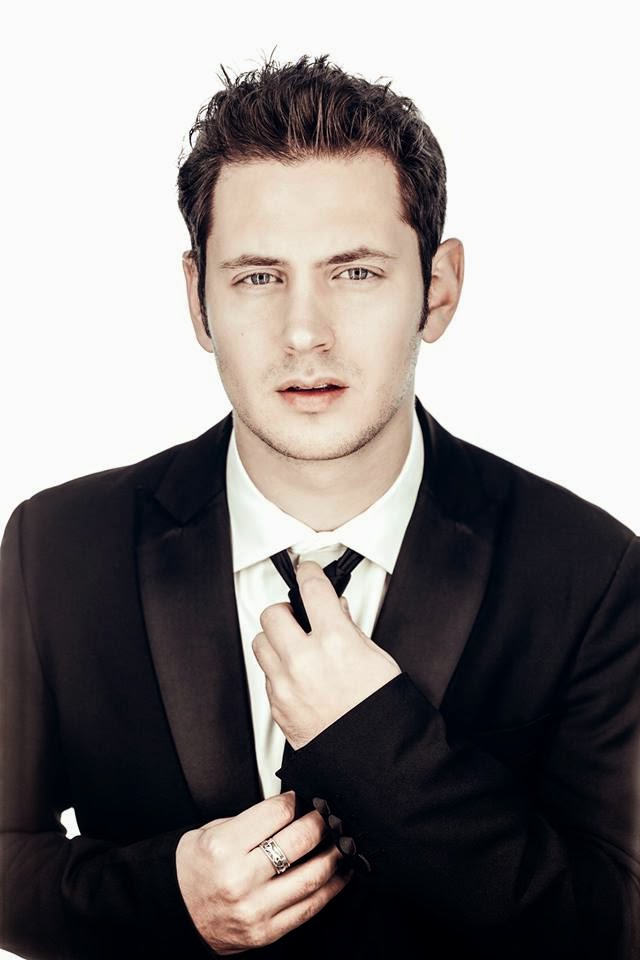 Review: Turn up the speakers people as David Paige has a brand new single! "Inside Out" mixes themes of both Pop and Rock, with a tender hint of Grunge but brilliantly delivered with a 90's twist. And the 90's were truly the time for Pop! Now, David Paige has been suggested to audiences of Foo Fighters and Matchbox 20 in the past but I am going to take you down a different route of recommendation. The first song I ever bought was "Girl like you" by Edwin Collins. And my word! That is exactly what my mind jumped to when I first heard David Paige and his band having their fun with "Inside out."Yes, the songs are utterly different from voice to tempo but the underlying shades of instrumentation and style of delivery were there.

But let's talk about "Inside Out."Within seconds you are exposed to a raw style of music. The whole composition is covered with the crunch of the amplifiers overdrive system, enduring notes from the keys, the drums are racing but something doesn't sit right. Usually with such backing one would expect a screaming voice, potential messy; or rather rugged musicianship and negative tones of mood from both lyrics and chord patterns... But this is far from what you get. You get a light energetic and positive voice, clean cut chords and bass with really cool upbeat structures and timing that's almost watertight from the percussion. Surprise and intrigue have you in their grasp from the word "go."

I have mentioned in the past how much I love intelligent music and this is a great example.
Your ear becomes ever so slightly confused by the layered effect expecting to hear something but instead finds something more. With time to adjust and familiarity there after, every play of "Inside out" gets better and much more enjoyable. 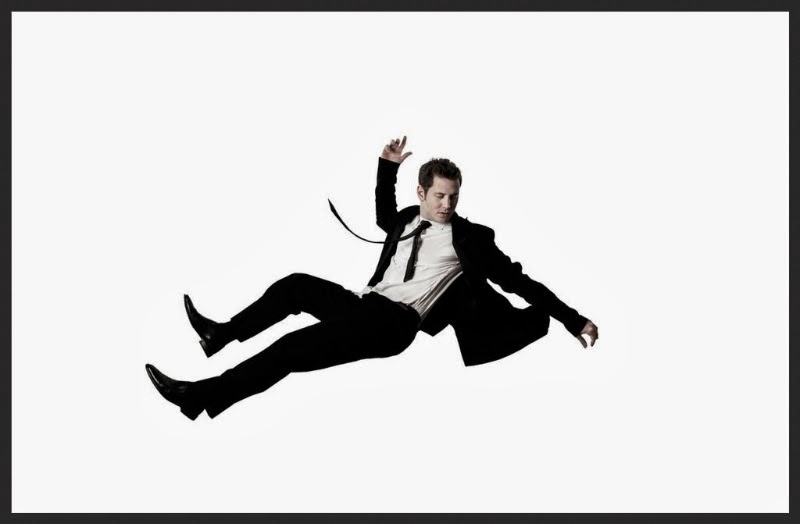 To amend my earlier comment: David Paige and his band have pulled together a brilliant mix of genres and styles from the past few decades of music. Traces of punk, pop, rock, grunge and even operatic rock. And even though there are far too many comparatives for me to those who have gone before arpeggiated through his new single, it truly makes it a song worth hearing, worth memorizing and worth knowing "inside out".

David Paige grew up fascinated by his father's ability to hear a song on the radio and then play it on paino. After getting his first guitar, Paige locked himself in his room until he knew enough chords to write his own music. Now, Paige plays with bandmates Dave Brandwein (drums, vocal), Joseph Marcus (bass, vocals), Nathan Hanak (lead guitar, vocals), and Brad Kleyla (keys, vocals). In 2013, Paige played over 50 tour dates all over the US and plans on playing over 150 shows in 2014. His title track of upcoming release Inside Out is out now.

To hear and learn more about David Paige go to:
Music
Inside Out
Web
David Paige
Facebook
facebook.com/davidpaigemusic