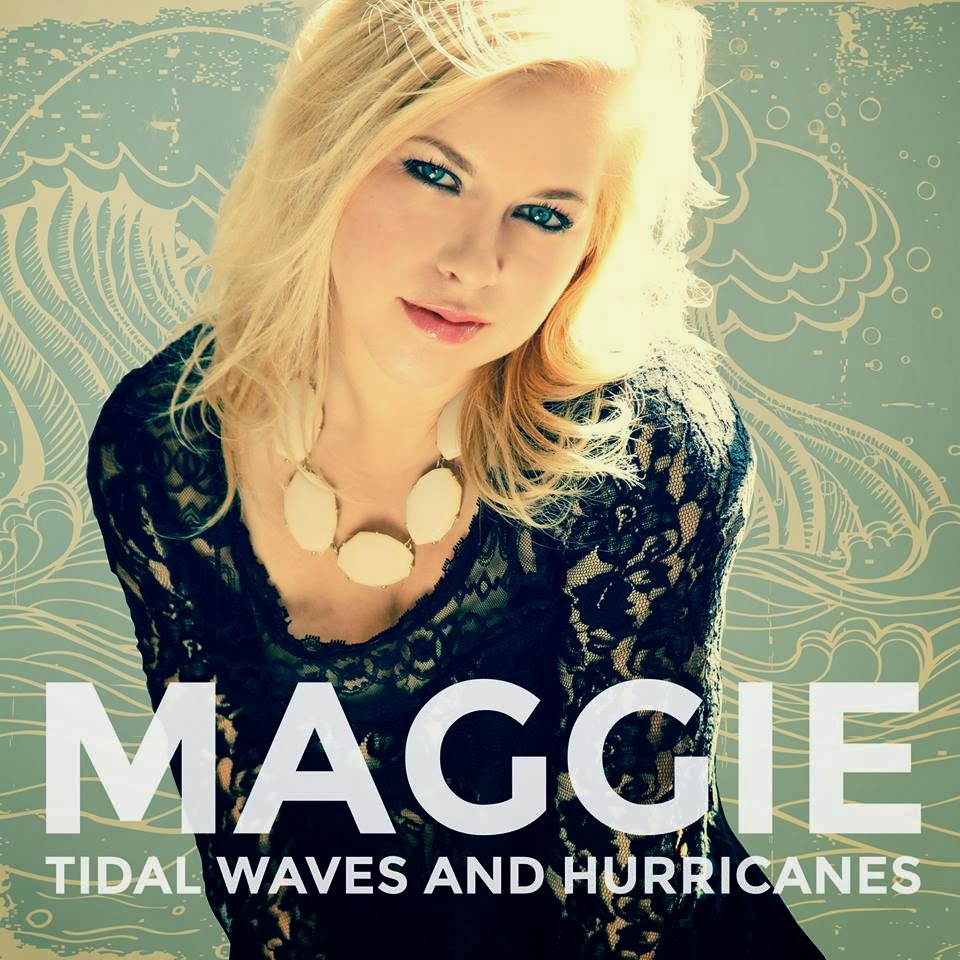 
First, the song. Maggie released it on Feb. 7, 2014, at the Hotel Café in Los Angeles, along with a video. The music is infectious – perfectly crafted to stimulate all those parts of your brain that respond to sound and pleasure.  With a hypnotic, but not overpowering, drumbeat, and all of the hooks and guitar and keyboard details and overdubs of world-class pop, “Tidal Waves and Hurricanes”  pulls you into its orbit and swings you around like a carnival ride.


At the same time, it transcends pop in its lyrics. Maggie’s website tells us that her music is  "the sound of a girl fearlessly in pursuit of her dreams". “Tidal Waves and Hurricanes” is exactly that. She said that the song sprang from her move to LA from Nashville and the hard work of making it in the world’s most competitive music market. The opening verse tells us how tough it was.

I've got some things I'm working out?doing my best freaking out
Should I even keep trying/Am I the only one that feels
The world is stepping on my heels/just trying to keep myself alive

But she comes back in the chorus with fist-clinched defiance:

If tidal waves and hurricanes/Come my way
No they won't knock me down?they will not make me drown
You know I'm strong than that


You come to “Tidal Waves and Hurricanes” for the beat, and stay for the inspiration. Which brings me to Maggie, the woman. One form of courage is taking on a steep challenge, by yourself, in a strange place with no friends and no support,  because you are inspired to your core.  Maggie did this not once, but twice.  The first time, right after high school,  she moved from a small town in Canada  to the toughest songwriting school in North America, the city of Nashville, and she thrived.  The second, she moved from Nashville and the safety of its networks and songwriting rules to Los Angeles, the largest, most creative and most competitive music market in the world. And thrived. 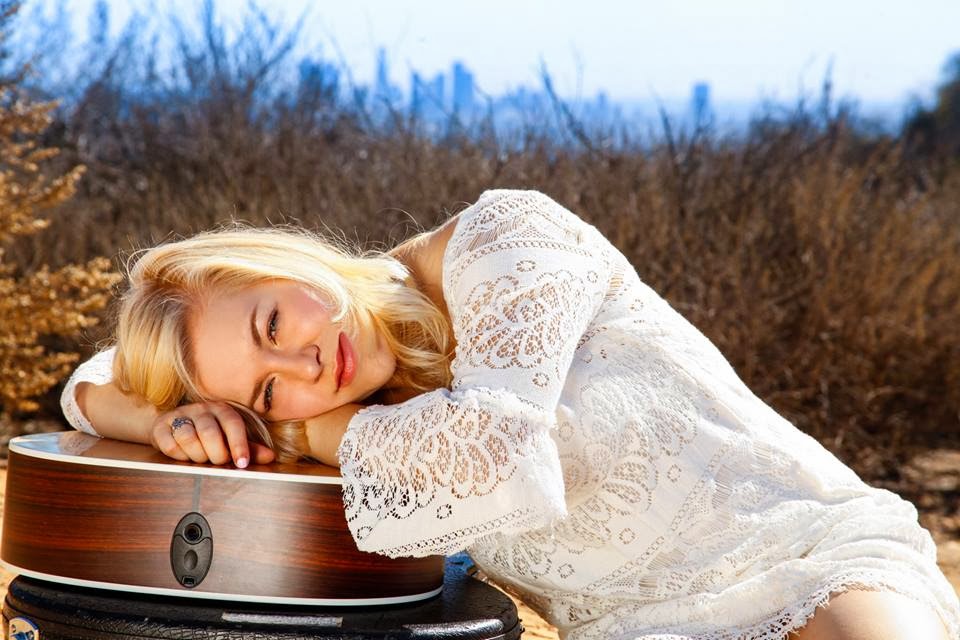 Her secret is her determination, her musical talent and her media skill. She is not only a phenomenal artist, she is a budding media empire. Maggie crafts and sings songs that transcend blues, pop, rock.  She creates songs like “Tidal Waves and Hurricanes” that that open you up while she opens herself up, that tell the stories of little moments and the big loves we all know too well.  And she does it with a voice that has starts with the depth of an Etta James and moves beyond it with a pop  range that can soar with the high notes and belt with the hooks.  It’s no wonder Perez Hilton called her the next superstar.

She also manages two YouTube channels, one for videos and one for vlogs – intimate conversations with her thousands of follower - and a website, and an INSTAGRAM page and a twitter feed and a tumblr page and a Reverbnation page,  Vevo and SoundCloud  sites.  It has paid off.  In only one year she has topped 20,000 followers on Facebook, 33,000 followers on twitter, and over 13.5 million views on YouTube.  And she works hard at it:  11,000 tweets, hundreds of YouTube videos and vlog conversations with her fans. And constant touring and gigging.  Along the way she has developed an intimacy with the camera and the thousands of people watching her on their various screens equal to that of many TV personalities.

To hear and learn more about Maggie go to: