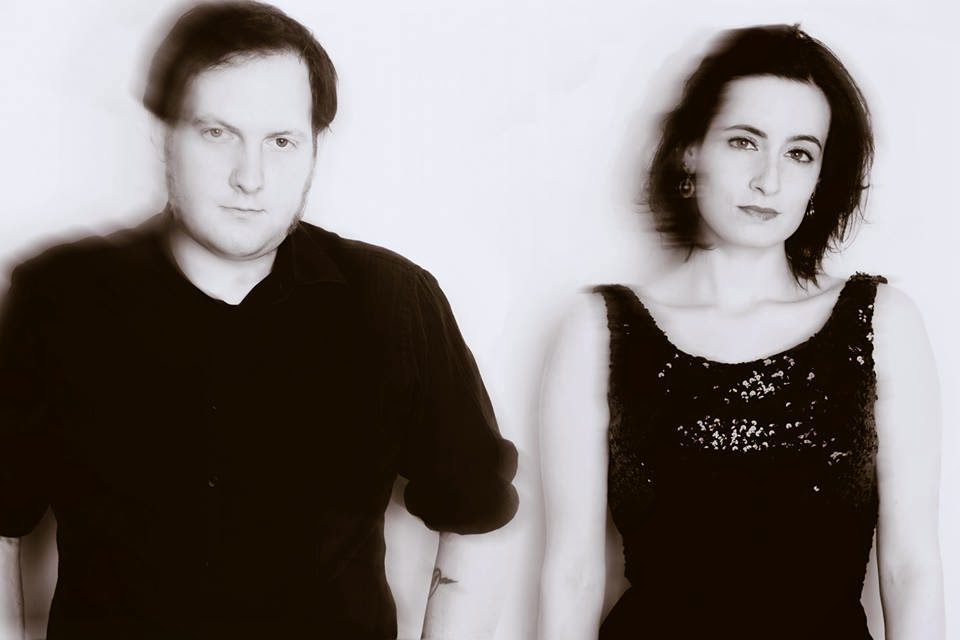 Action Camp's latest project PA finds the duo wading into heavy sonic terrain and coming back with a sound that's entirely new. Inspired by famous man-made disasters in Pennsylvania's history, the record blends the intimate experiences, both real and imagined, of the band memebers' and of those living through a moment when time stood still. The result is an immersive experience in which the grandness of history is made tangible and personal again.

After members Maura Jacob and Bengt Alexsander relocated to Jacob's home town of Pittsburgh, PA they were inspired to write material about their, at times conflicted, relationship with their new home city. The band's vision expanded when they became fascinated by stories centered around Pennsylvania disasters, tales that are known well by many growing up in the Rust Belt.

Ultimately, the songs on PA explore an array of subjects, from man's relationship to industry and to the earth, to the way our work can come to define us, to the struggle to find a place to call home. The duet's sound is unique, with atmospheric and ghostly tunes. The new single "You Don't Even Know My Name" is out now on iTunes and the album can be pre-ordered on Bandcamp. We had the opportunity to catch up with Maura from the Steel City to unveil these ghostly subjects.

R. So I had a listen to the tracks, and there appears to be a lot of dark and complex overtones that entwine like something that of a David Lynch film. Tell us about these arrangements, what's really going on, inside your head.
AC. It may not seem like it but our goal is never to make things complex -as a rule we aim to write songs that will still be effective even at their most stripped down, both musically and lyrically. A lot of our songs start out fairly simple in their arrangement and then we add layers until we reach the desired atmosphere we want to create, to really immerse the listener. This record is centered around moments of great intensity, with striking settings like massive floods and deadly smogs, but we wanted to highlight the intimate,internal drama that happens for the people within these situations rather than make songs that were simply flashy representations of the events themselves. I think we were looking to show beauty and humanity in extreme situations and that means not being afraid to show darker sides of ourselves.

R. Pittsburgh was once coined as the city, "Hell with the Lid Off". Whats your take on this? And what is the current state of affairs in your city (musically speaking).
AC. Pittsburgh played a really pivotal part in America's Industrial Revolution and it paid a price for its gifts; looking at pictures of Old Pittsburgh are very intense with street lights on in the afternoon because of the smog and the general bustle of constant work. I think there are some long term effects from this on the people, even after the steel industry went bust and Pittsburgh had to redefine itself. I may be romanticizing but I think people learned that they could really rely on each other and that you need to nurture your home. In my limited experience I think the Pittsburgh music scene used to be  a lot more insular, just supporting each other and their friends, but now bands are trying to get their music out to the greater public more and more. There's a lot of great music in every genre here, I'm looking forward to more people hearing it.

R. What qualifies you guys to be in band?
AC. Bengt and I have both been involved in music in one way or another since we were children, although in very different ways. Bengt is a multi-instrumentalist who has been performing with bands since he was a teenager. He's also an audio engineer and currently records and producers for local bands and has run sound for several clubs. I grew up singing at every family party and in my school's choir. I eventually took classical voice training at the local arts high school and continued lessons in college. I already knew how to read music and dabbled in playing multiple instruments but most of what I play now I've learned "in the field" in order to play Action Camp songs.

R. Who has influenced Action Camp the most throughout the band's history?
AC. That's always a tough question as I think our tastes are always evolving. I can tell you some of the music we were drawn to while writing PA: Portishead, Killing Joke, Fiona Apple, Depeche Mode, and Queens of the Stone Age, to name a few. I also studied a lot of Appalachian ballads and cowboy songs to get a feel for the my own roots and because they are honestly some of the best bare-bones stories you will hear. 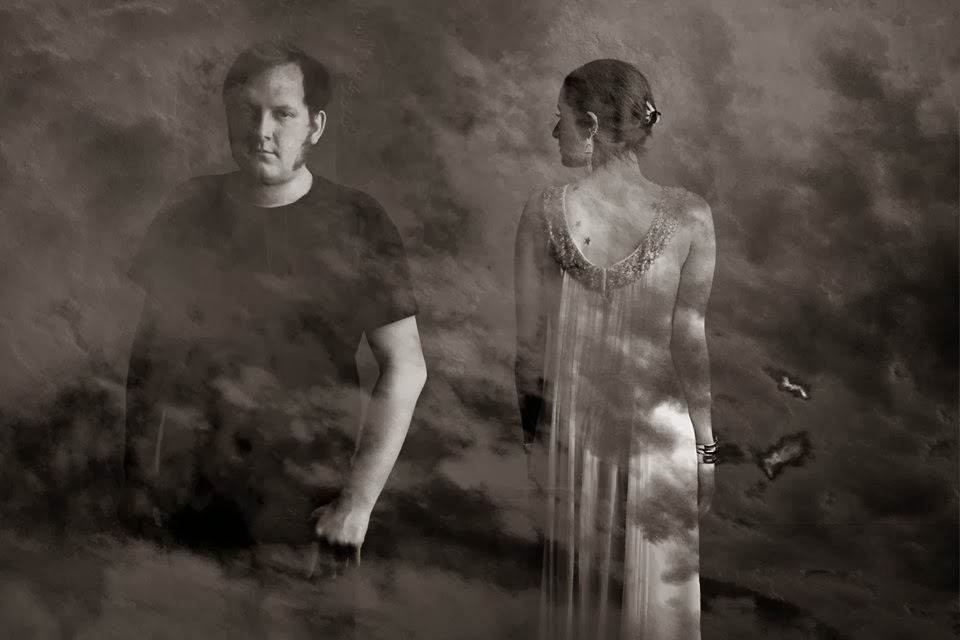 R. What else is on the horizon?
AC. The album comes out March 28th and our official release show is slated for May 9th at Mr. Smalls in Pittsburgh. We're very excited about the show as we'll be playing with a number of great local groups. We've had a few months to lay low and gather our resources so we're eager to get back out there. We'll be hitting the road for most of the spring and summer and hopefully starting on some new songs by the fall.

R. If the listeners can absorb at least one thing from "PA" (and from the album in general), what could it be?
AC. I hope listeners experience the sense of "heightened reality" we were hoping to capture.
I have never lived through a disaster like Donora Smog or the Picnic Train Disaster but I became aware that smaller struggles in our lives can equally show us our own limitations or hidden things about our character in startling clarity. I think one of the connecting themes of the songs, other than geography, is that we can allow what happens to us to either break us or shape us. No matter what, we must face ourselves. Small details can set off big reactions if we allow them to and that can be both frightening and beautiful. 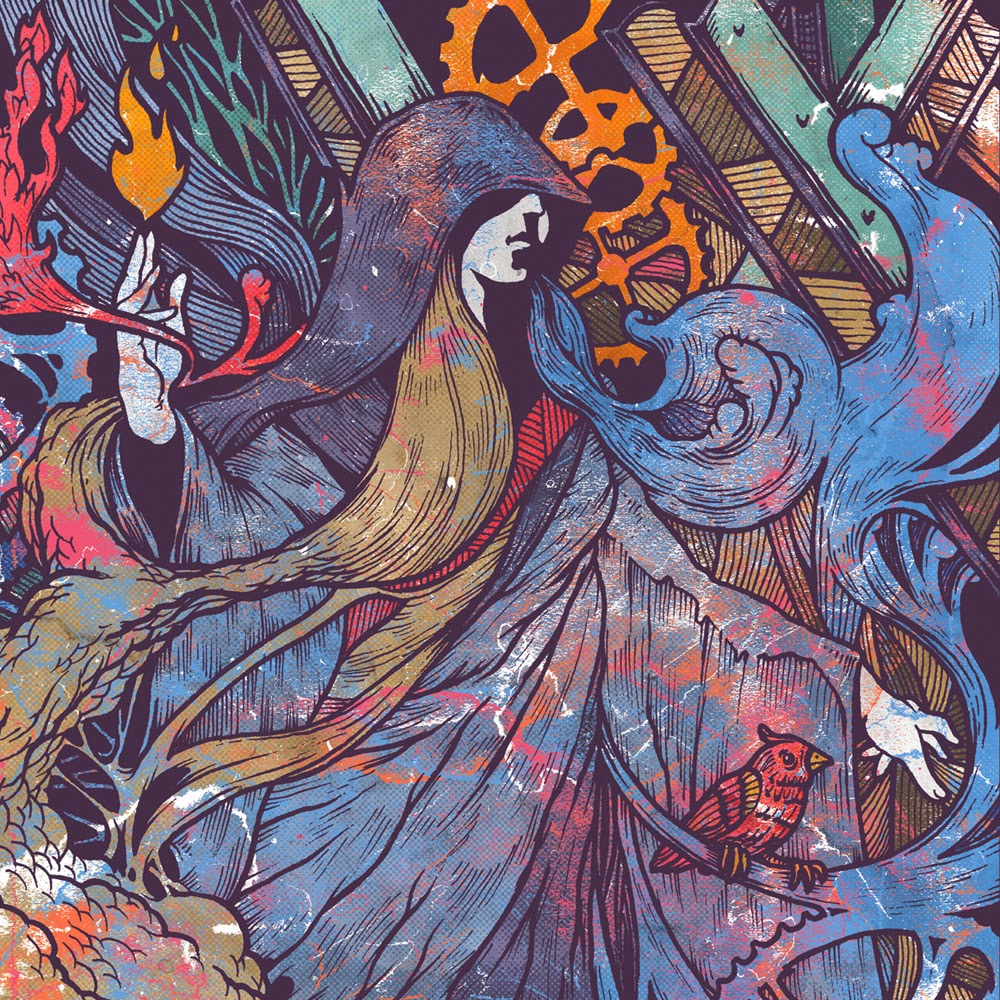