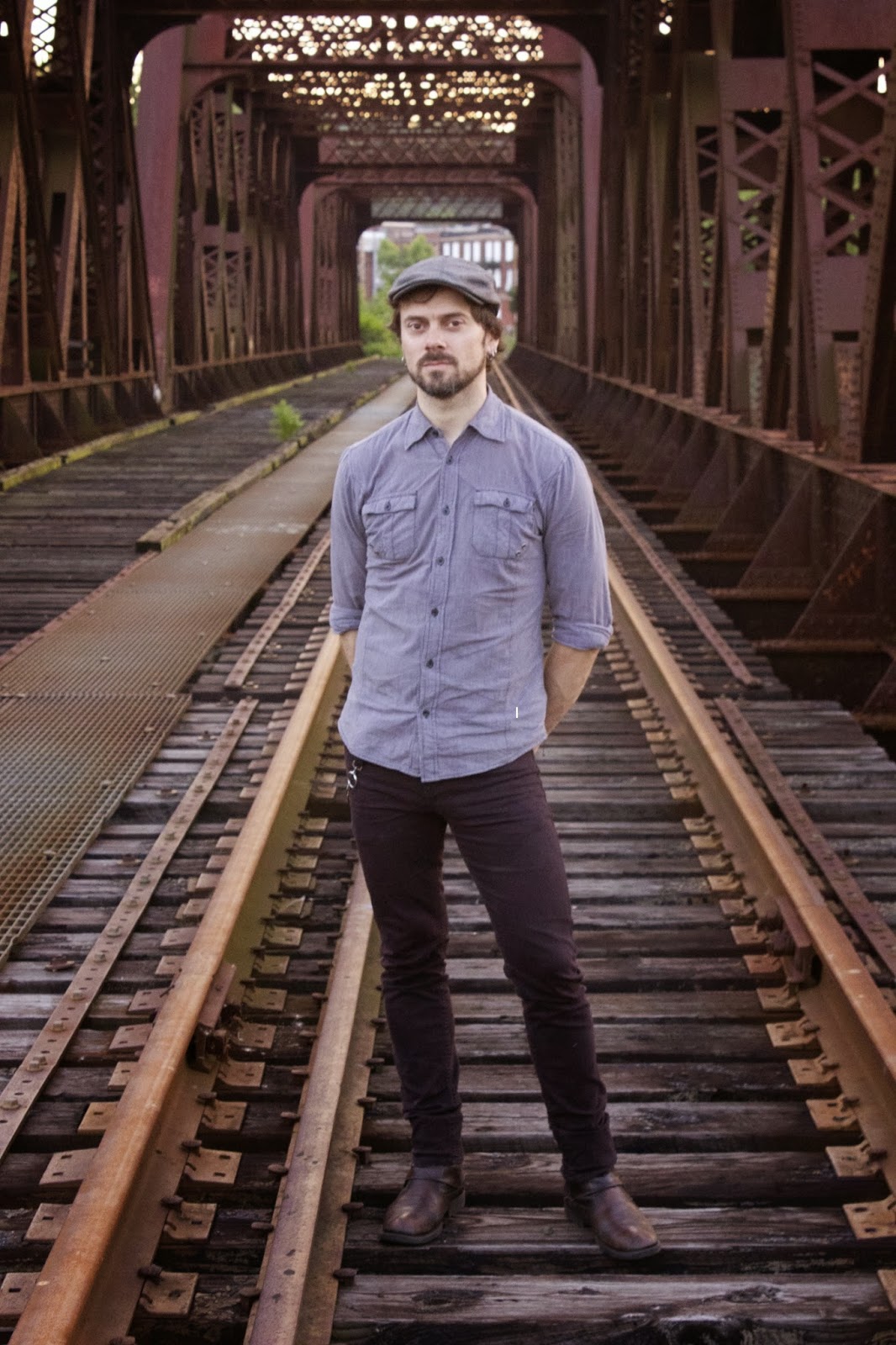 His latest studio release, Steel Tempered Pride, delves further into folk, Americana, alt-country, and psychedelic explorations than previous efforts. Not one to rely on trends of popular music, this self described "scrapper" takes a page out of the Lucinda Williams instruction book by performing frequently and writing deeply personal, heartfelt rock & roll songs.

The new record, Steel Tempered Pride, was released on September 24, 2013 and features production credits by David Immerglück, Counting Crows, Camper Van Beethoven) on two tracks - 'Push And Pull' and 'Old Broken Ladder' (Immerglück also played bass on these tunes). The record also features bass performances by The Alternate Routes' guitarist, Eric Donnelly ('New York City Bound', 'Troubled Times') and drum performances by "Ramblin" Rob Heath (Justin Townes Earle, The Madison Square Gardeners) on 'Old Broken Ladder' and 'Push and Pull'. Electric guitars and harmony vocals from Gerry Giaimo, mandolin and harmony vocals and Steve Tobey round out the rest of the tracks on Steel Tempered Pride. We caught up with Seth from his home in New Haven to chat about his all American roots.

R. From humble beginning to now an established solo recording artists. What were the biggest challengers and what were the greatest?
SA. I think when it comes to "big" challenges, there are two. 1) Getting my name out there  - whether playing live, getting the attention of people that like the genre of music created, or having the name spread word of mouth. There's a lot of "names" out there and it takes a lot of effort to get noticed. 2) The other big challenge is to keep writing. I think writing is one of the most important things one can do as an artist. I mean, it's all based on writing songs, right? If the well dries, that's a problem. As far as the greatest challenge though, at least for me, is to keep believing in myself. It's very easy to get frustrated, lose faith, and fall into doubt. It's a great challenge to keep believing in myself in the face of adversity.

R. Steel Tempered Pride is influenced from what?
SA. The album as a whole, is about different perspectives on pride. Whether joyful pride, foolish pride, to a lack of pride, each song touches on the subject of pride, even if only for a little bit. The catalyst for the album is a song called 'Old Broken Ladder.' At one point, I was experiencing the doubt of one my peers. This person had explained to me that I sounded "too pissed off" on my last record (a claim, by the way, I think is silly). I walked away from this particular conversation when a line popped into my head - "I'm a heart that's alive, full of steel tempered pride." If I wasn't pissed off before, I certainly was now, and was going to sure as shit show him. 'Old Broken Ladder' ended up being a song about being proud in the face of adversity and hoping that love from friends and family will be there should I fall. After that, I tried to involve pride into every song I wrote for the record. For example, 'New York City Bound' talks about the pride of my mother's eyes after I graduated college. 'Push And Pull' talks about the pride of girl I liked, her pride preventing her from getting involved with me. I tried examining different angles and perspectives of pride in each song.


R. What can you tell me about your instruments? (i.e. Are you subject to bran loyalty or will you play with whatever available? What made you choose the instruments you have now? Was it cost or was it a style/model/brand/color preference?
SA. Ah... instruments! We love instruments! While we are not subject to brand loyalty, we do prefer the classics - Gibsons, Fenders, Epiphones, and the like. But hey, if there's a guitar around we'll pick it up and see if we can use it. If I'm not playing my Taylor 414 acoustic, I'm playing my Fender GA-45 SCE acoustic. I also have this Epiphone AJ 200S VS acoustic that I'm going to get modified soon. But generally, we all play more classic rock / singer - songwriter instruments and amps. They just lend themselves to the "vintage" sound we're so fond of. I don't think you'll ever catch any of us playing Ibanez, ESP, or something like that.

R. Could you briefly describe the music-making process?
SA. The most important thing for me, is that the song works with just my voice and an acoustic guitar. If it does, if it feels right, then I'll bring it to the band and see how we can build upon it with other instruments. If too much is being added, we'll scale back on the instrumentation and bring it back to basics. I think it's counterintuitive to begin writing a song with a full band in mind because then the song becomes dependent on those other instruments. I do a lot of touring and shows, often just me, or just John (mandolin) and I, so the song has to work scaled down.

As far as actually writing a song, melody is most important. I never try to force a melody over a guitar part. In fact, it's the other way around. The guitar parts are written to enhance the melody and support it.
When it comes to writing the lyrics, the melody will dictate the lyrics. The melody is like the background music in a scene of a film. The lyrics are the dialogue in that scene. They need to make sense with one another. Just as you probably wouldn't hear happy background music in... I don't know... a fighting scene in a movie, I wouldn't put "happy" lyrics to a sad sounding melody. 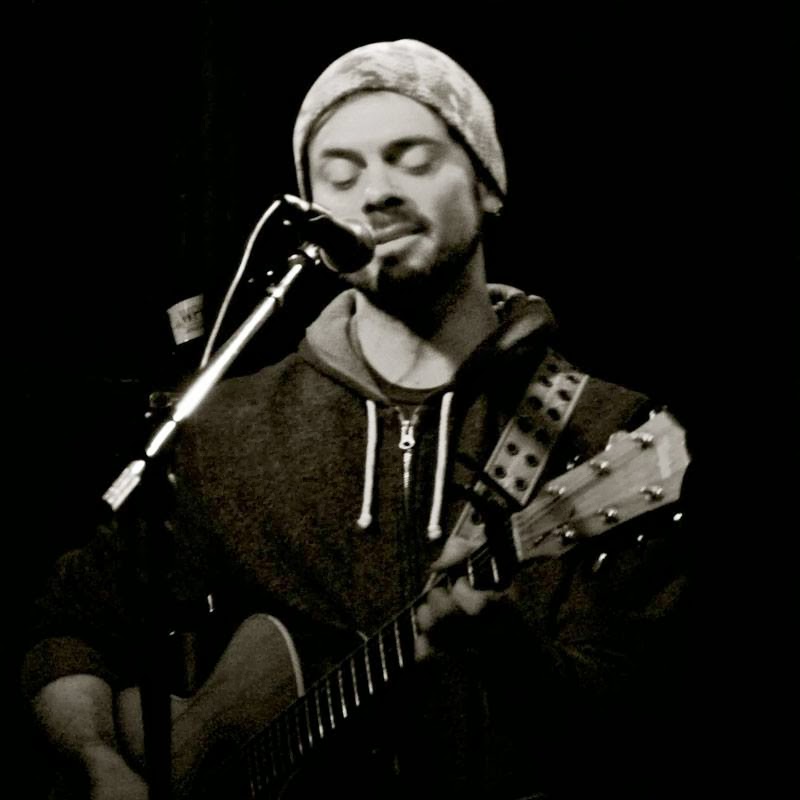 R. As a musician, do you often find there are industry standards you have to confine too, either physically or musically? Do you have any advice on how to stay true to yourself while also doing what it takes to get the job done?
SA. I think there are "industry standards" in that, as an artist, you should have some kind of presentation, well recorded music, and the ability to deliver live. But I think it's also genre specific. I mean, if I was going for a teen pop crowd, I'd have a completely different approach. If I was going for broader, commercial appeal, like... modern country, for example... I'd probably be writing songs about pick-up trucks and beer - and use a shitload of auto tune on my records. But I'm doing what I'm doing, the best way that I know how to.

Truth be told, I feel the pressure of physical standards to stay 'young' looking and in shape, a little bit. Musically, I try to stay aware of the trends in music, but not necessarily compelled to fall into the trap of them. I think the 'game show' generation (The Voice, X Factor, American Idol, etc) has given people - both singers and audience alike - the illusion that you have to be this young, glamorous, game show contestant to get anywhere in the music industry. But that whole thing is so far removed from reality. Ultimately, I think people sell themselves short if that's the only way they think they are going to get anywhere.

At the end of the day, I want to just be happy & healthy, creating the art I feel in my heart. With that in mind, I think just being honest with yourself is the best thing you can do. If you like creating death-metal, folk pop, but boy band pop is dominating the charts, don't give up your death-metal folk pop and turn into a boy band. Trends change and sometimes in your favor.

R. Hendrix once quoted "Music doesn't lie. If there is something to be changed in this world, then it can only happen through music." Agree or Disagree. WHY?
SA. Well, first... MAN...  I wish Jimi was still around. I agree with him. Here's why - The Jimi Hendrix generation used music as a force for change. It was unprecedented, unapologetic, and powerful. Today it seems that while celebrities are using their power of celebrity to do good things, they aren't writing songs about social change. That is to say, very few in the limelight - that I can recall - are writing protest songs these days. The Dixie Chicks, John Legend, hip-hop artists like KRS - ONE and Public Enemy (I know.. older) have made huge strides in bringing issues of inequality to the forefront through their songwriting, but not nearly to the effect of social change that was happening in the 60's during the time of Hendrix. That's my opinion, anyway. I wish more popular artists - those on top of the charts - would write songs with a more social, "question authority" conscience. Music is powerful and can affect change. 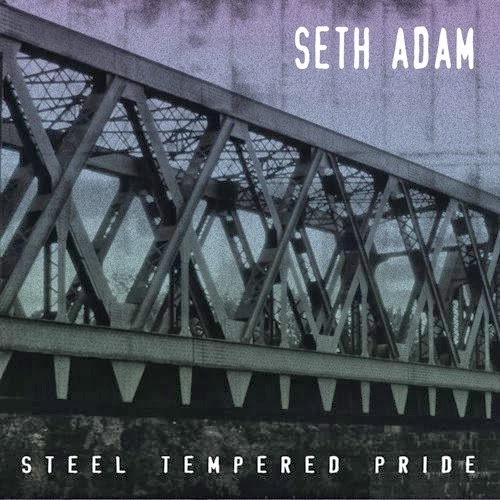