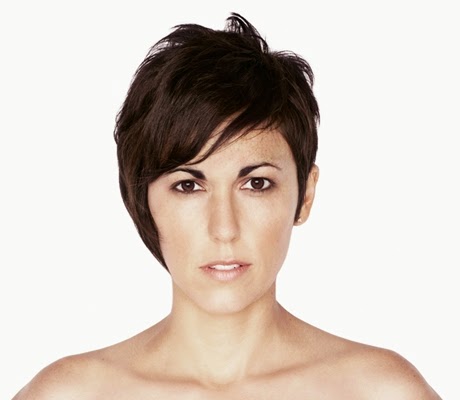 Review: Up.Rooted - A look at Gina Chavez’s latest album - a musical triumph and a transformational experience. Gina Chavez has established herself as the Joan Baez of her generation...
We are now seeing an emergence of second and third generation Latin musicians who were raised at home in Spanish  with cumbia and reggaeton and bosa nova and in school in English with rock and rap and blues and jazz. They are creating a new genre – Gringo-Latin pop, Latino-white folk, Latin fusion – it goes by many names because it hasn’t gelled enough to have one name.  The young men and women who are creating this new genre bring something else to the table besides bi-lingual musical forms, human stories and a social conscious. They sing songs of immigrant abuse, of NAFTA, of homelessness, of human rights. They are to the 21st century what Joan Baez, Phil Ochs, Aretha Franklin and Bob Dylan were to the war in Vietnam and the US Civil Rights movement.  Gina Chavez is one of the artists leading this transformation of American music and consciousness with stories that pierce your heart and engage your own role in the world.  And she does with a voice that is at once angelic and commanding.
I had to sit with Gina Chavez’s new studio album, Up.Rooted, for a while before I could write about it. Chavez has one of the most impressive voices in music today, but there is so much more here than stunningly beautiful singing. There are layers, nuances, contexts, history and stories enough for hours of repeat on your iPod. Her songs force you to take time to think about your own life and who you are in the world. Up.Rooted is a musical triumph and a transformational experience whose timing in our nation’s history is auspicious. 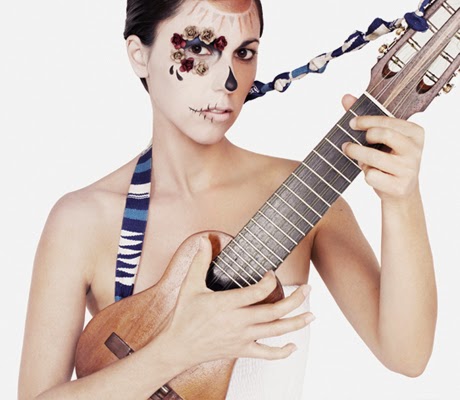 “Maiz” is the closest thing on the album to a title track. A song in Spanish that chronicles the terrible impact of the NAFTA trade agreement which enabled American agribusiness to undersell Mexican corn farmers, forcing hundreds of thousands of to abandon their farms in a desperate search for work to feed their families - often dying in an attempt to find jobs in Norte America. Chavez  uses her magnificent voice to simultaneously carry the sorrow of the uprooted families and the strength of their resolve to survive and rebuild. Whether or not you understand the Spanish, you will understand the sentiment and the pain.
“Firewater”, lamenting the destructive power of alcohol, is the most hypnotic song on an album that is hypnotic in it totality. Chavez stretchers and curls her infinitely flexible voice, shaping it into the sound of a young but ancient storyteller, supported by soft percussion and electric bass and keyboards.The message is clear but the song is mesmerizing.
She shifts to different solar system in the tom drum-driven “Like an Animal”, drawing a picture of homeless man, representing the forgotten, the cold and hungry with a primitive beat and soaring lyrics.  The Tosca String Quartet enriches a song already opulent with Chavez’s voice, contrasting to the portrait she draws in English and Arabic and Spanish guitar. The music pushes relentlessly forward, carrying a spear tip  message you can’t escape:  in a wealthy world where thousands die for want to eat.” Like every other song on the album, the music massages your pleasure centers while the lyrics open your mind.
“Sweet Sound of your Name”, “Miles de Millas” and “Save Me” remind us that even in a world of need there is love.  I especially like “Save Me”, a big, brassy Latin full-band  pop tune that seamlessly blends horns and electronic flourishes, electric guitar and keyboards with her perfect voice. Like everything she writes and sings, it has many layers and perfectly balances instrumentation and singing. “Miles de Millas” hipswings with Latin rhythms and moves effortlessly from English to Spanish as she laments the 2000 mile distance between her and her lover.  Likewise, “Save Me” pulls you out of your chair with a swaying dance beat and bright horns from Adrian Quesada and Grupo Fantasma.
All of the songs on the album, except the 1994 Mercedes Sosa song,”Todo Cambia”,  are written by Gina Chavez and her collaborators, including the brilliant producer Michael Ramos. Chavez has gathered together some of the best artists playing today to craft this exquisite work of art, including Grupo Fantasma Horns, Eliza Gilkyson on vocals and the Tosca String Quartet.
The title, Up.Rooted, reflects this album’s exploration for Chavez’s heritage, an explicit search for the South American roots of this “Latina by nature, Gringa by nurture”. But, intentionally or not, it is the descriptor of the search of a new generation of Hispanics in America for who they are, and for the rest of the country for what it really means to be an American, a resident of the nation where most of us are immigrants. Each of the ten songs in this album, whether love songs or movement songs, stands on its own as a triumph. But altogether, with Up.Rooted Gina Chavez has established herself as the Joan Baez of her generation.
Up.Rooted is available now Here 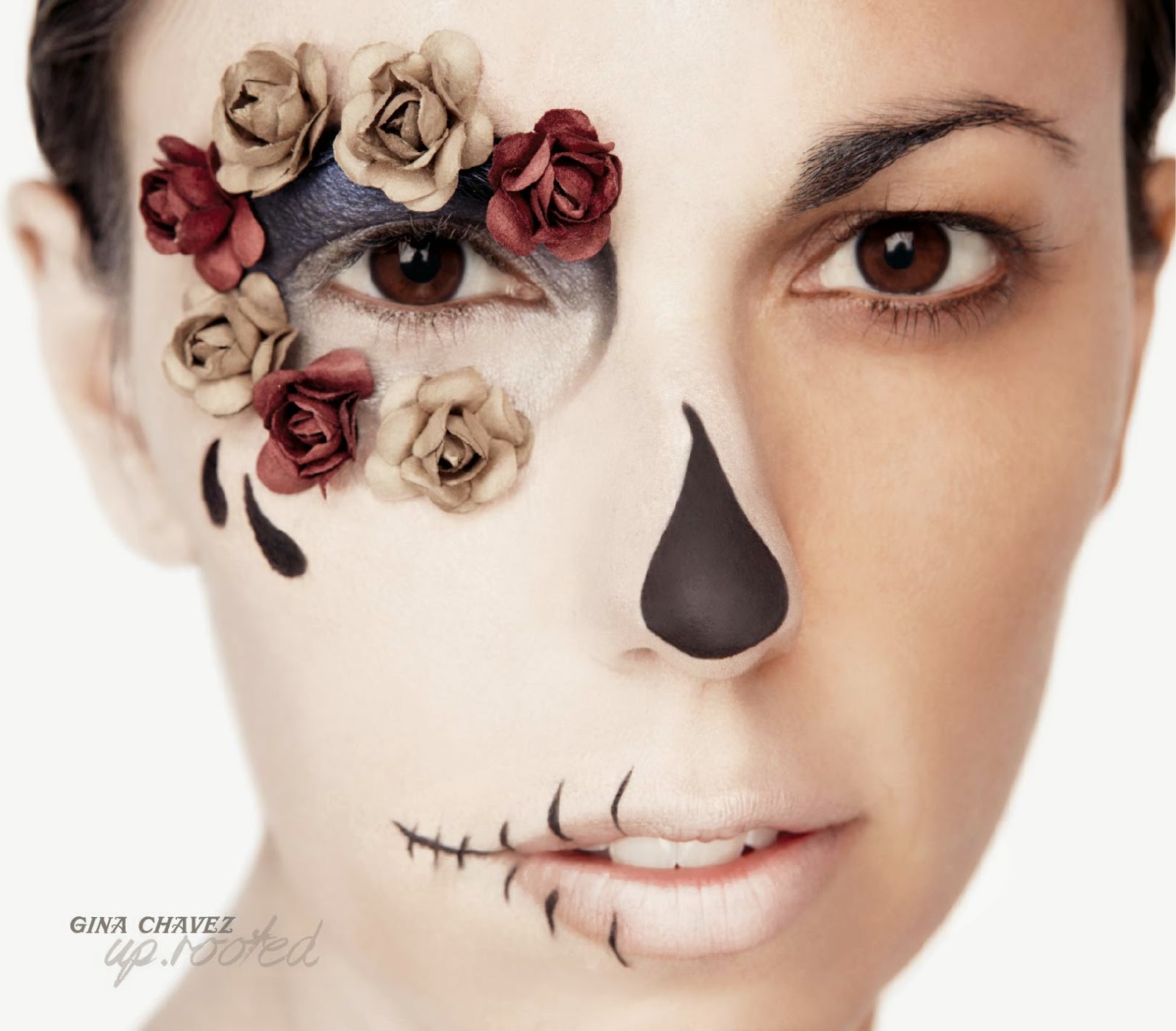 To hear and learn more about Gina Chavez go to:
Web