Late Guest At The Party 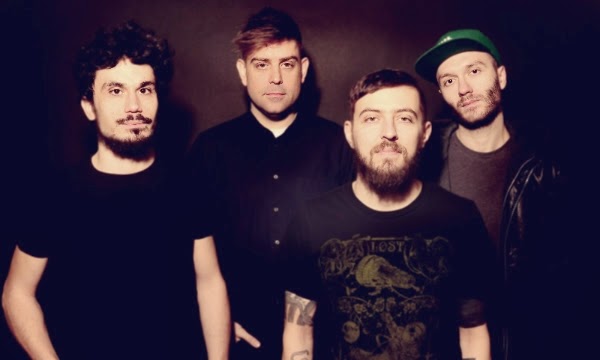 Review: Here's a band to make you wonder, to ramble, to think and reflect. All the traces of the ambient moments in your life evolved into sound. Late Guest (at the party) have a song with a sound so tantalizingly ambient that the mind will float free from weights of the working man's blues. I am writing this on Friday in the (UK), my 5 day 9-5 is done, and this review awaited me patiently through the week now resolved. I opened to find the song "Gravel" and was washed with calm.

As a Friday night tune goes, it paced me so beautifully to endure what ever follows over the weekend. If I were to categorize the track it would fall under - lounge/pop/electronica/dance. With an almost synthetic sound the instrumentation graces you with relaxing but mesmerizing melodies as the electronic pulse of the song invigorates the mind. The vocals aren't over the top in how and what they're saying nor are they hidden behind the gentle intricacies of the music. They're perfect for their purpose. From the writing, to the performance, their harmonies/backing and finally to their level of reverb to carry the listener.

Yes the song changes in parts but that embodies the journey of the song, a with a story and a story that needed to be sung like this. So, dear readers, check out "Gravel" when in moments of madness or angst to discover a song of leisure... And if you listen, you may find a sound you love... And that will forever be a good enough reason to be The Late Guest at the party. 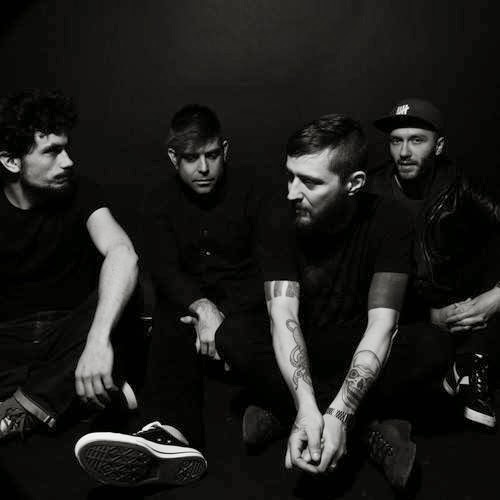 The single Gravel is available Here 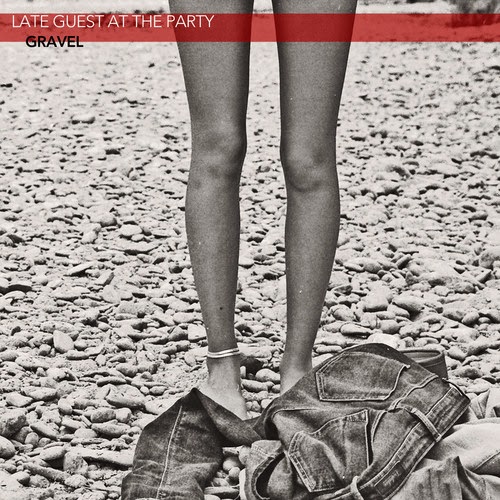 To hear and learn more about Late Guest At The Party go to:
Web
LGATP
Facebook
facebook.com/lateguest
Soundcloud
soundcloud.com/lgatp