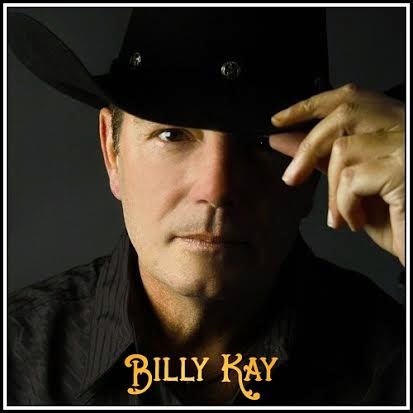 Review: Billy Kay is one of the most interesting and talented artists ever to appear on R360. A Long Island -born country western singer/songwriter who arrived in Tennessee by way of Los Angeles, Las Vegas and the Veterans Administration.  His Music is down-home solid country with a bit of rock, a taste of blues and a lot of soul.  He tells stories that are real with music that really  sticks to you. And , if that was not enough, he has published a new book on music marketing– his second – while he tours and records.

Kay donates his earnings to homeless vets, even though he is a homeless vet himself. No wonder Wynonna Judd tweeted “Ooooh Billy” about his music.  His new EP,  Bellmore, definitely deserves and “Ooooh” Billy for quality.

This 9-song EP ranges from classic somebody-done somebody-wrong songs in solid country mode, to modern blues and even a brush with 50’s style rock and roll.  But at its heart, Bellmore is Billy Kay doing what he does superbly, honest country music. In this case, he was having so much fun, and his lifestyle keeps the costs down enough, that he decided to give it away – you can stream or download it from his website, or get a copy when you donate to the RockCANRoll charity link in his website.

My favorite is “Turn Your Radio Louder” a happy upbeat tempo sad country tale with twangy guitar and pedal steel about a girl who dumped him hearing one of his songs on the radio. “Ready, Set, Gone” is a country story about a woman who has had enough and is…gone.  The music is classic as is the story and both are unforgettable – you just can’t get them out of your mind.  “Honestly”, played with an echo and a hint of 50’s rock is a twist on a typical tale  – she wants to know how he feels. Instead of running away, the man discovers that he is hopelessly in love with her and proposes – a happy ending song.

Kay ads diversity and range with “Lady” – a 6 minute “power ballad” as he calls it, which to me is  gut-wrenching acid blues. “Southern Girl” returns to its country home and is just what it sounds like:  an up tempo classic country paean to a southern girl who dumped him (they met later and became friends and she sat in on the recording of the song, with much laughter and smiles).

The entire album is just plain fun, great music, great stories, every one of them worth an “Ooooh Billy”. Wynonna was right about Billy Kay. Bellmore is out now and available for free download Here 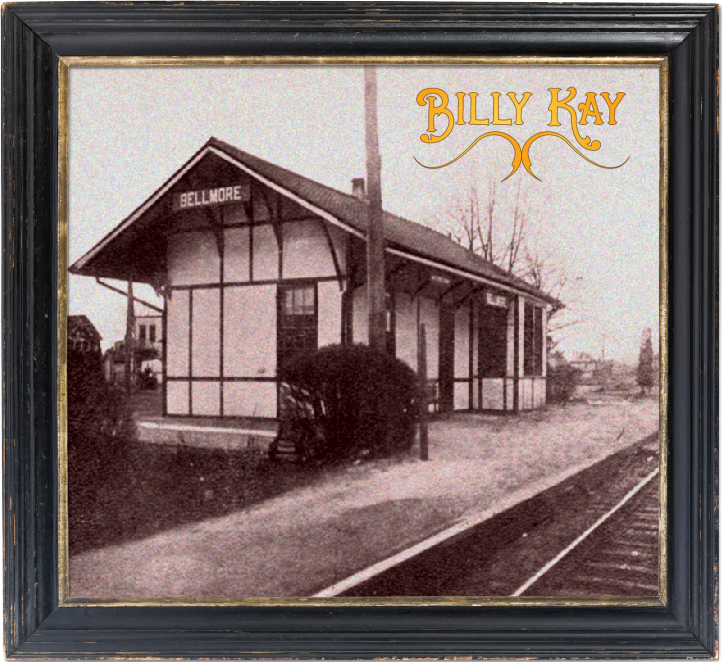 To hear and learn more about Billy Kay go to:
Web