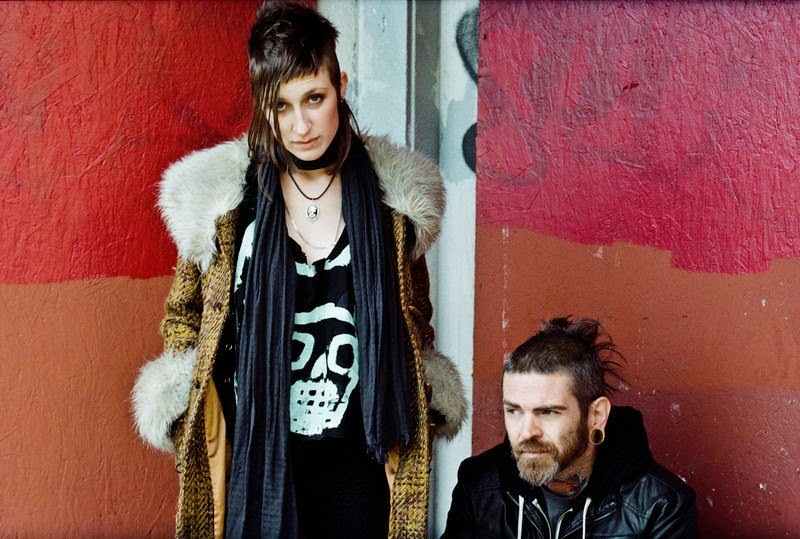 Ever So Android has released their new stand alone single "Leash" just after their brilliant 9 city tour. True to form, the song features their signature electro-rock sound that combines deep bass synths with a driving rock beat and soaring vocals. Consisting of guitarist Drew Murray and power vocalist Hope Simpson, this two piece rock outfit has a sound that is both powerful and creative. "Leash" will be featured on their yet to be announced EP, coming later this year and was featured on this most recent tour.

The pair kicked off their tour on March 28th in their hometown of Seattle, and their tour took them through eight other cities, including Portland, Denver, Salt Lake City, Phoenix, and Los Angeles.
Their single "Leash" is available Here 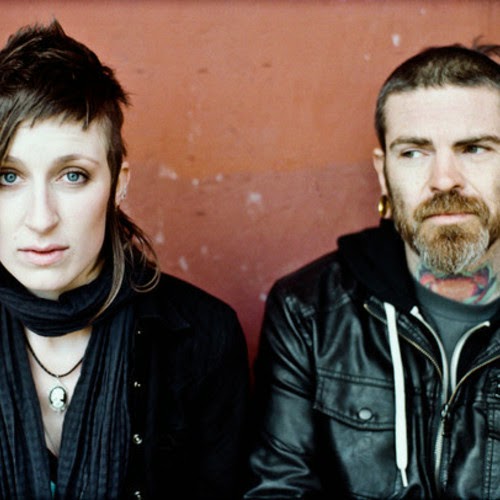