Skip to main content
Posted by Alexandra Juryte May 11, 2014

Kent Odessa is a singer, producer, and multi -instrumentalist originally from suburban Detroit. After performing and recording under the alias, Peephole, in the late 2000's he released his debut, full-legth album, Silverdome" under his own name in late 2011. The album recived a great critical response from various blogs and publications like The Village Voice, Pigeons & Planets, Indie Shuffle, yvynl, and Esquire Magazine, and his track "Bo Jacksons" was later featured on French record label/fashion designer Kitsune's America 2" compilation (a remix of the same track was also featured on their "Soleil 2"compilation).

Odessa fell into recording music almost by accident. After years bass and guitar in various punk and post-punk bands, he was recruited to play bass on a hip hop track for producer Jeremy Cox.  During the session, Odessa was asked to contribute some backing vocals, (the first time he was recorded singing), which led to further electro-pop collaborations between Odessa and Cox, with Odessa on lead vocals. Odessa then switched gears musically and began writing and recording more pop, funk, and R&B influenced songs, releasing 3 home-recorded EP's (as Peephole) in 2010. Peephole's early live performance were marred by Odessa's crippling stage fright , with Odessa often singing with his back to the audience, or even hiding behind other members of the live band. Odessa eventually channelled his overwhelming anxiety into energetic, sometimes spastic dancing onstage, which then became a feature of Peephole's concerts.

In late 2011, he released "Silverdome," his full-length album, which was heavily influenced by 70's and 80's R&B (predominantly artists like Prince and Rick James). The highlights of the album were "Bo Jacksons" and "Honeymoon," both of which received radio play as far as Mexico and Indonesia and topped several year end lists, as well as BIRP music blog's monthly music polls. Odessa also produced and directed four videos off the album ("getaway," "Bo Jackson,""Spineless, "and "Honeymoon"). Odessa's latest musical effort is "Physical Genius," a collaboration with producer Robert Lux (Pegasus Warning), which continues his exploration of modern funk and R&B, heavily influenced by Pharrell Williams, Frank Ocean, and Beyonce Knowles, among others.

"Physical Genius" is the first release and title track off Kent's upcoming sophomore EP (produced by Kent Odessa and Robert Lux), to be released later this June. Kent describes "Physical Genius" as a response to Robert Palmer's "Simply Irresistible"saying, "i wanted it to sound like 90's George Michael meets John Lennon's Instant Karma." It was written on bass and piano, and layered with an organ and synth bass- the backbone of the track. Physical Genius is out now and available Here 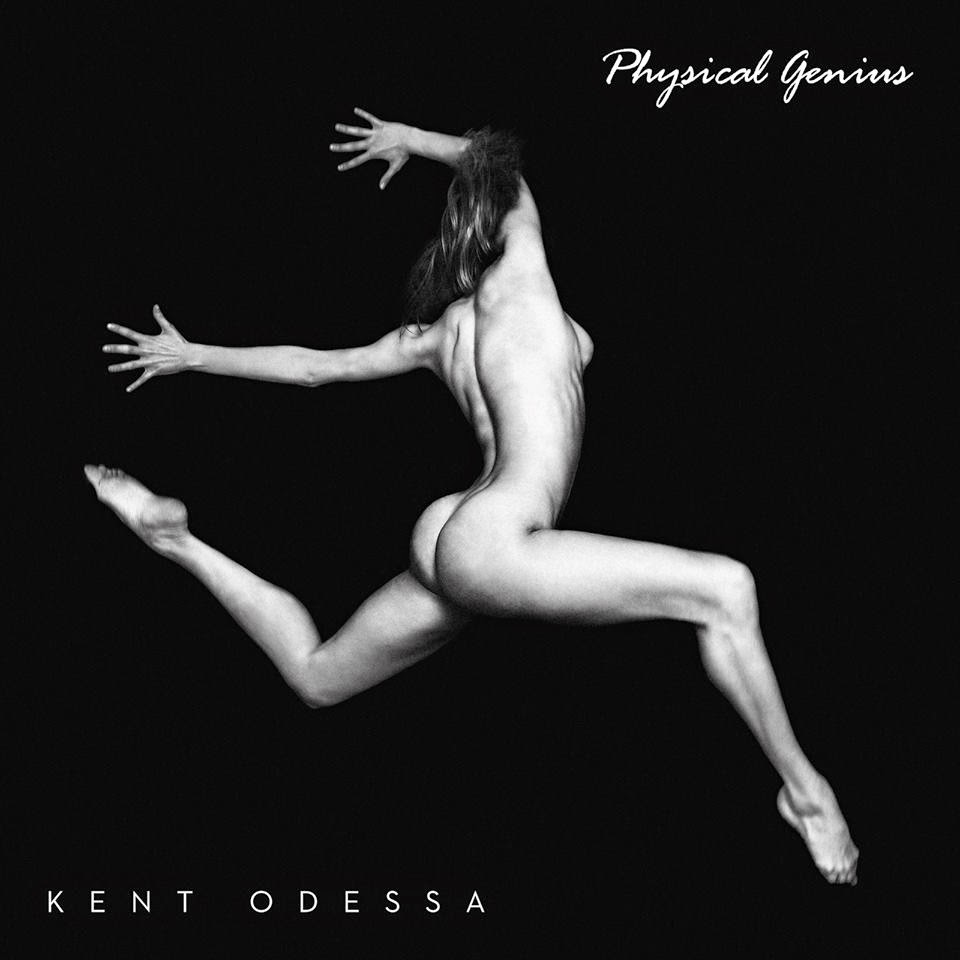