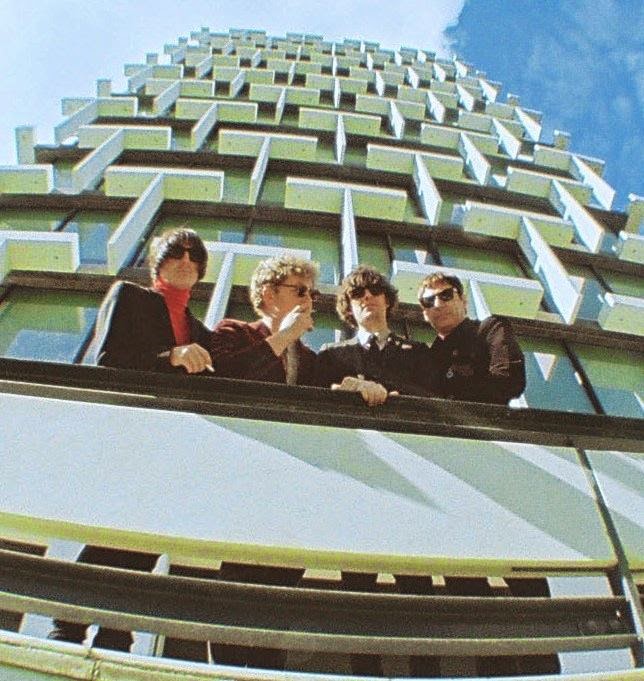 Review: Before we start I have to make a statement. I truly cannot believe that "Clear My Mind" is a modern song! Allow me to explain: The High Learys have reached into the musical sack of music and replicated a superbly fitting style from one of the most iconic moments I UK music history.

Clear My Mind is the perfect homage to the changing of times and breakout of British pop. It's the Beatles, Doors and the Animals all rolled into one... Even the likes of Jefferson Airplanes (the American counterpart to the "British Invasion"of music).

We are led into "Clear My Mind" with the keys with a Hammond-esc style, followed by the high treble of strings and percussion. The application of accent on the vocals are the spitting (musical) image to the days of this genres roots. honest, truthful and embracing of where they were from. The music goes on to add a twist to the modern take on solos, leaving the 6 string in the background and having the Keys return to the listeners point of focus. 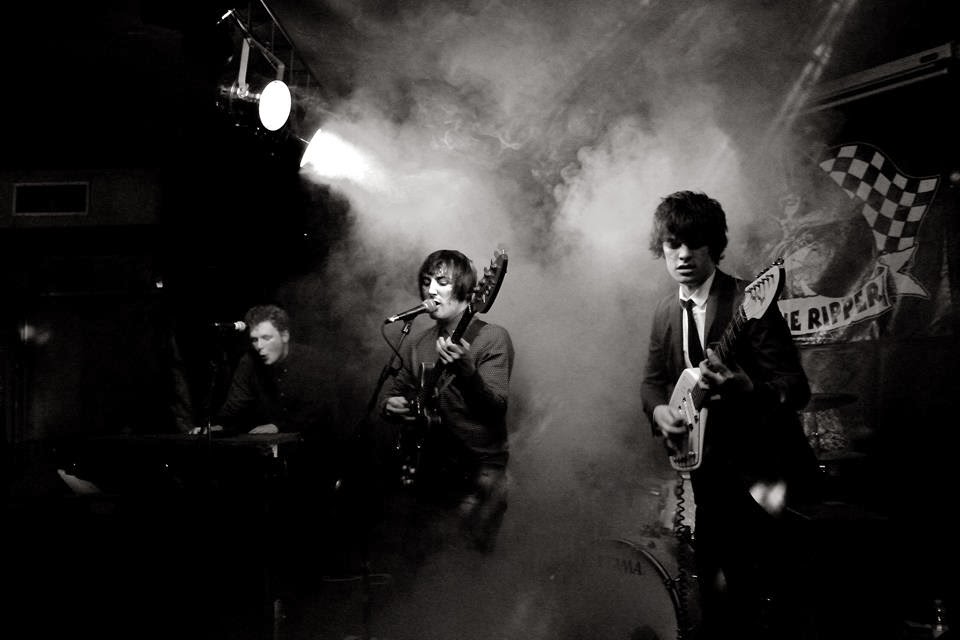 Nothing is overdone nor is anything left out... Including the dreamy uses of effects on the vocals in the middle 8 and on the guitar as the music comes to its fade. This song is no cover, it is an uncanny original that found its belonging from it's opening note.

I now know that if I were to be asked "can you give me an example of how the UK became so big in the 60's?" I could fittingly show The High Learys' as an example, as they have elegantly displayed their worth amongst those who changed the face of music in the UK so long ago... 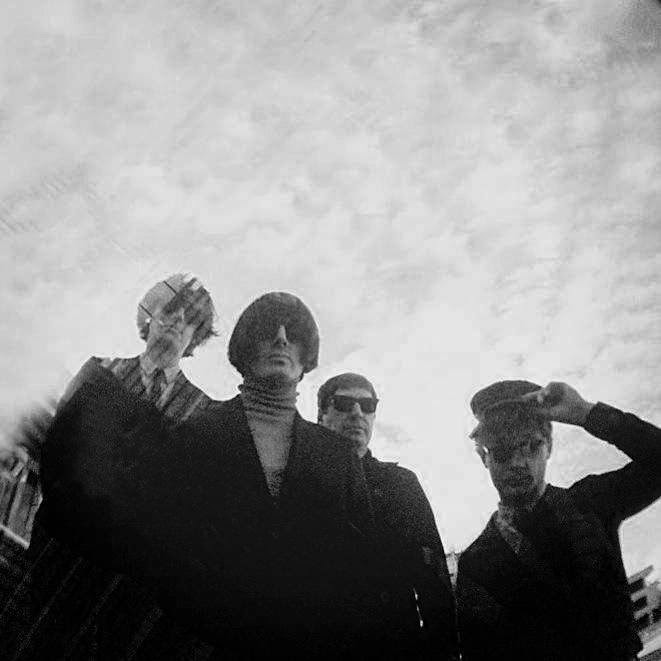 Australian - based foursome The High Learys' formed in 2011 in their hometown of Perth, Australia. Cousins Jamie Turner (vocals/bass) and Matt Williams (guitar) met Mike Nutt (organ)and later recruited Adrian Macmillan (drums), finding his drumming style to be a perfect match for the band. Continuing the collaboration that started last year with their debut LP Hear Come The High Learys, the band worked closely with Perth producer Rob Grant (Tame Impala, Death Cab For Cutie) on "Clear MY Mind". The High Leary's are widely regarded as an important contributor the Australian music, and their live adaptations of 50's and 60's hits have become crowd favorites. Highly recommend! 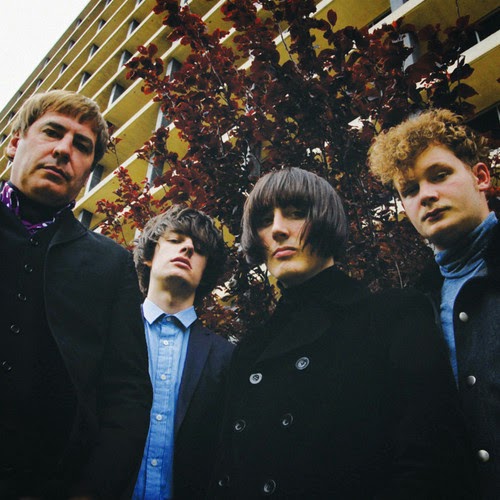 To hear and learn more about The High Learys go to:
Facebook
facebook.com/thehighlearys
Bandcamp
thehighlearys.music