Review: Turn off your devices, put on your headphones, close your eyes and let yourself be drawn into a new orbit by Corinne West's gravitational pull in her new album, The Promise. Listening to the nine songs of The Promise feels like experiencing two galaxies merging with each other,slowly, beautifully, sparkling with a billion solar flares. Corinne's voice is terrifying beautiful and her lyrics are urgently luxurious, creating music that is addictive. The Promise is all of these things, and is the best thing she has ever done.

Corinne can write and perform music that is soft, sweet, painfully authentic and yet feels imminent, like a storm on the horizon. She can infuse one song with insistence and the next with wonder. The Promise, recorded with Jeri Jones and Pam Delgado of Blame Sally, is very personal and yet distant, as if Corinne has taken you into her consciousness and let you join her standing outside of the subjects of her songs.

This inside-outside quality is on full display in "The River's Fool", where her overdubbed voice places you inside her memory and yet outside of the song with the lyrics: You have been here before/At the Golden Door/Looking to the other side/Dressed in colored Rags. Enriched with Dough Adam's aching violin buzzing like an insect and then slicing through the melody, "The River's Fool" stay with you as you resonate with the notes and turn over the lyrics in your mind.

It is in the title song, "The Promise", that Corinne not only sets the scene, but shapes the album's sound with a voice that has matured, deepened slightly and is pregnant with nuances and layers hinted at but not yet convinced in her earlier work. The title song also signals that the lyrics will give you room to think:


When your sorrow's standing still/All the tears have hit the ground/You spit out the numbering pill for the promise you have found tells us to put away our guest for explicit meaning and flow with the imagery and the melody, savoring the curling smoke and the angel voices materializing in your earphones.

Later in the song, Corinne tells us that You've carried stones from the from here to there/Time to lay you r burdens down/Lay'em down. But is it she who is laying down the burden of 10 years of touring now and is now free unburdened in her writing and singing. This is the promise of the album - an unburdened Corrine West, free to fly and to transport us with her. 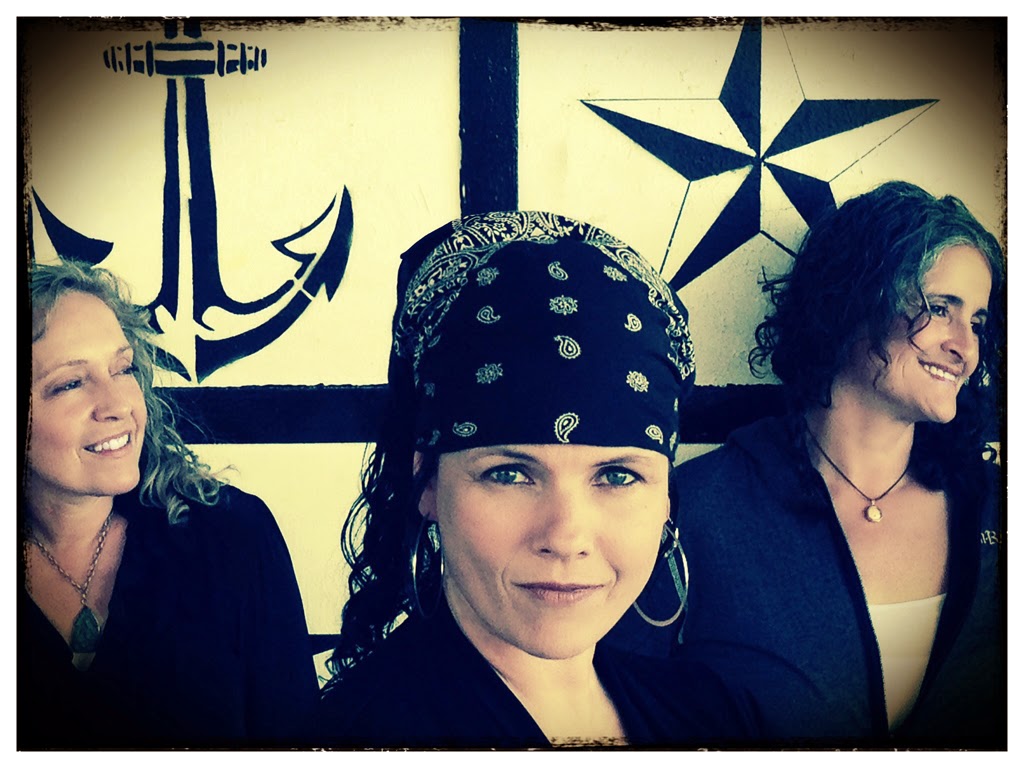 But sometimes the flight is not up, but down, as it is in "Lady Luck". Carried by a deep resonator guitar stabbed with a precisely plucked mandolin, Corinne's voice hardens, as if cautioning us of turbulence.Then she turns on us, telling us there is "No promise, only heaven falling down, down." Lady Luck may wear a "Cheshire grin" and wait around the bend, but Corinne is not to be taken by surprise: Despite my love for land/it is useful to know how to float.

Each of The Promises' songs, except Fred Niel's "Everybody's Talkin", was written alone by Corinne, as is her custom - although that may change now she tells me. each is a work of poetic art, enunciating its own story but in words that leave room for listeners to fill with their stories. each welcomes you into your own mind with imagery an carries you into hers with a voice that stirs, haunts, seduces, loves and cries. Simply put, Corinne West's The Promise is spectacular.

The Promise is out now and available HERE 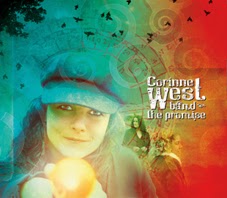