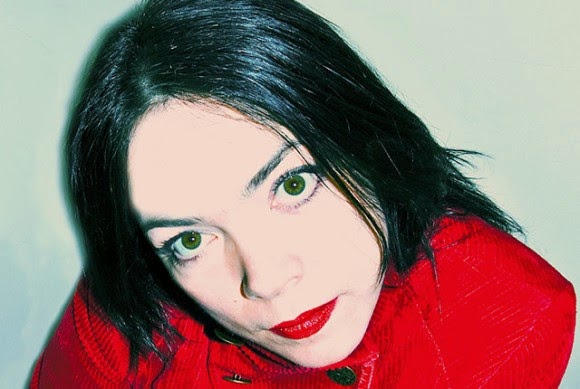 Leslie Rankin is Ruby. She began her career as the lead singer of noise band Silverfish in London, leaving after the release of the album Organ Fan (1993, Creation Records). She was involved in Pigface, the loose knit industrial noise collaboration of Trent Reznor and Martin Atkins of PIL. She subsequently moved to Seattle and joined producer Mark Walk, a former bandmate in Pigface, to create her solo project, Ruby. They decided on the name Ruby, as it was shared by both of their grandmothers.

Ruby's first release was the acclaimed electronic-downtempo-trip-hop album Salt Peter (1995, Sony/Work). The collection was recorded entirely digitally, which was still quite ground-breaking at that time, employing computers without a band, though she did perform with a band in concert. The single "Tiny Meat" was a Modern Rock hit, The Sweetest Fruit followed in (1966). Ruby's second and last album was Short-staffed at the GenePool (2001), followed by Altered and Proud, the Short Staffed Remixes (2001).

Lesley's other notable projects include an appearance on Monster Voodoo Machine's Suffersystem (194, Chicago Trax), which won a Juno Award; a duet with Tom Jones on a cover of the "Kung Fu Fighting" for the Jackie Chan movie, Supercop, and a Mountain Dew commercial appearance singing "Thank Heaven For Little Girls", directed by Samuel Bayer.

2013 marked a renaissance for Ruby, taking touches from the past to emerge anew in the present.  Always progressive with the use of technology in music, Lesley has more ways to play than ever. Her process has revealed regular audio and visual releases, collaboration, and connections with new fans and longtime followers.

Moving forward... After an 11-year hiatus, Lesley Rankine has announced her long -awaited return to her electronic, trip hop music project, Ruby. With the help of her recent Pledge Music Campaign, Ruby has just funded her a new album, Waiting for Light which is out now. 10% of all pledges will go to Womankind Worldwide www.womankind.org.uk -an international human right charity supporting the empowerment of women and girls, helping them to transform their lives and battle the discrimination, poverty and violence that they face simply because they are female.

Her new single Spin is out now available Here 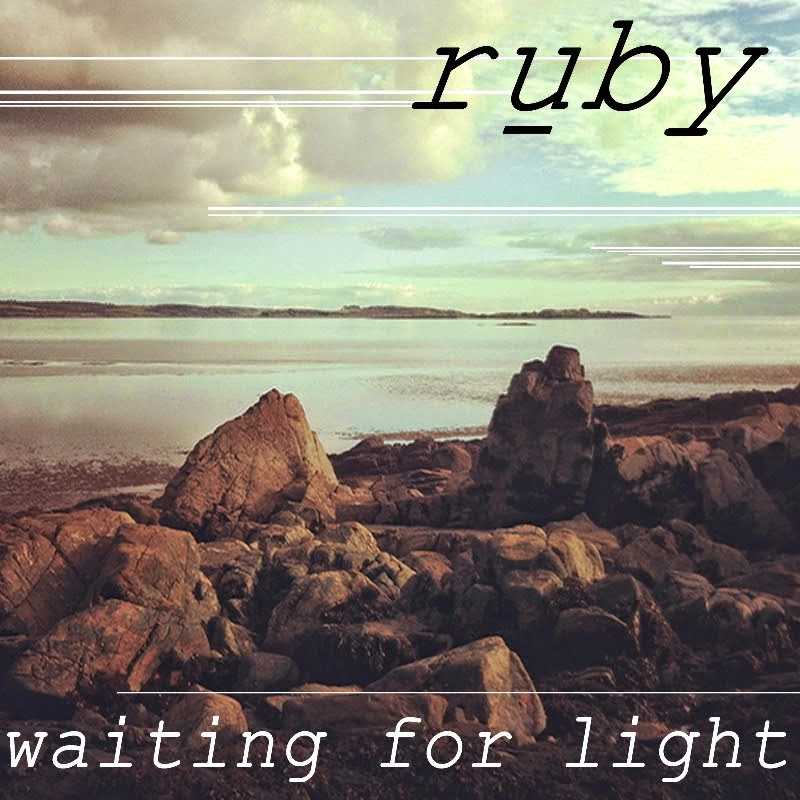 To hear and learn more about Ruby go to:
Web
Ruby
Facebook
facebook.com/RubyLesleyRankine