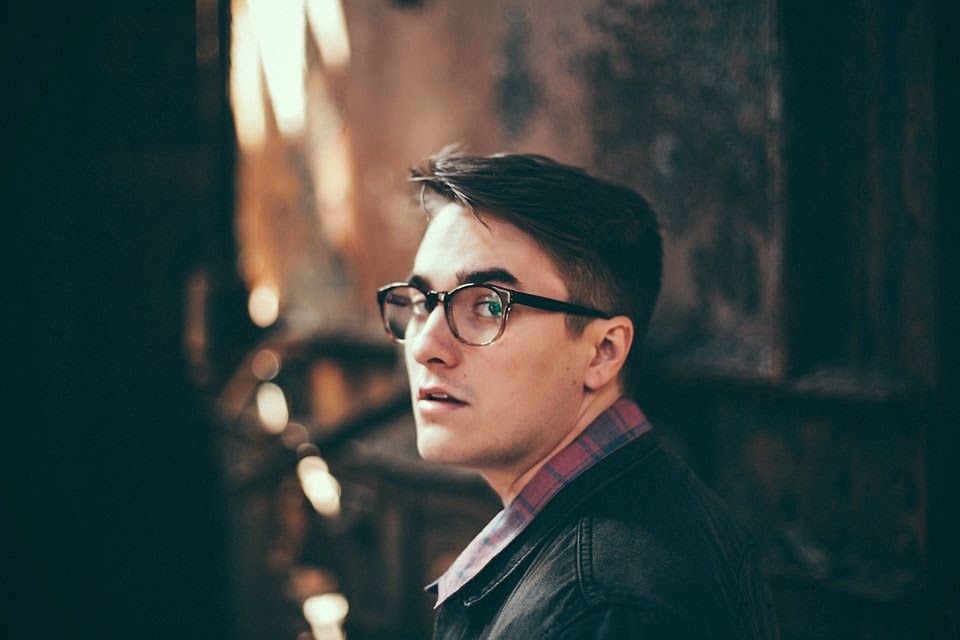 Sun Culture, the solo project of Chase Coy, is indie beach pop music made for the warmth and sunny weather. At the age of 18, the Indiana native recognized his artistic vision and independently won over the hearts of 100,00 fans online. His catchy songwriting caught the attention of major record label Universal Republic and publisher Sony/ATV. In the summer of 2010 Coy released his major label debut Picturesque which was mixed by veteran Michael Brauer and featured "If The Moon Fell Down," a beautiful duet with Grammy award-winner Colbie Calliat.

In 2012 Coy parted with the label to reinvent himself. He packed up his bags and moved to Nashville where he began writing and producing with a different musical direction. The result of this reinvention for Chase was an indie rock side project which titled Sun Culture. 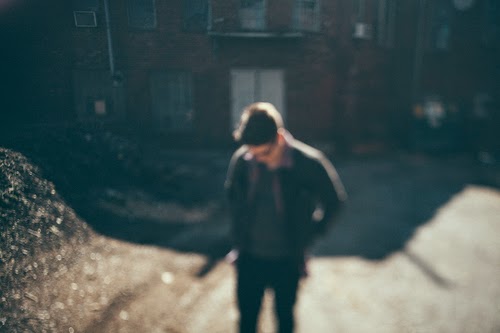 Sun Culture's music is a cohesive composition of indie pop and rock, which draws inspiration from artists such as The 1975, Little Comets, Vampire Weekend, American Authors, and Grouplove, The Self-titled album was released in March of 2014 and features hopeful and honest lyrics as well as infectiously catchy melodies. Sun Choice is the perfect soundtrack to the summer, ushering in the summer. 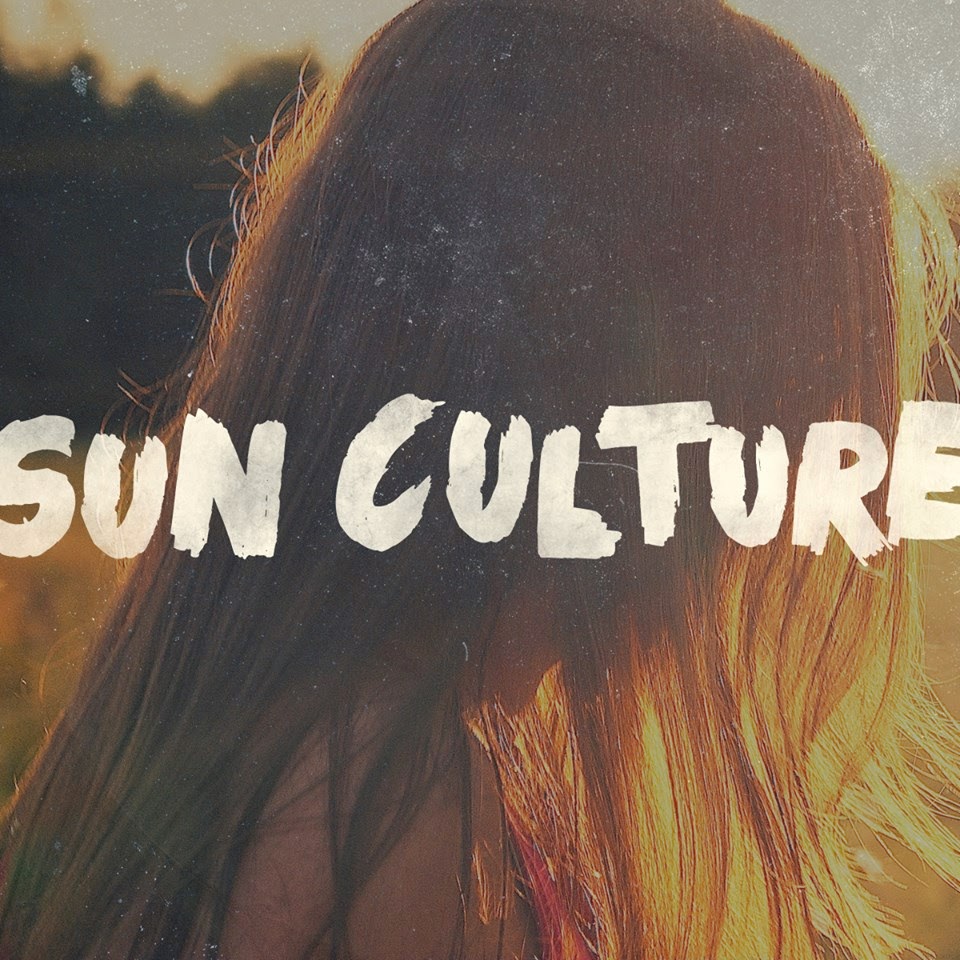