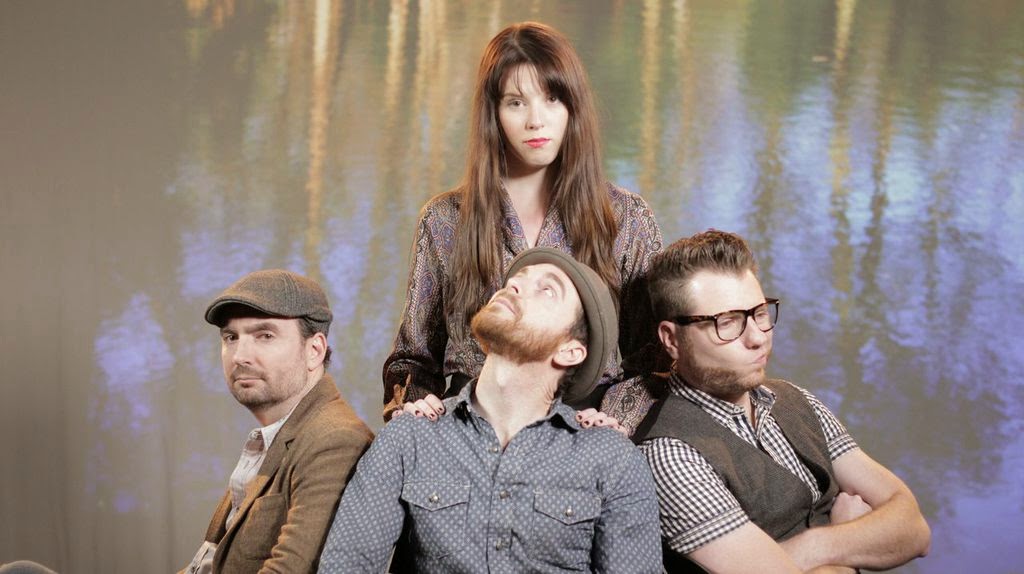 With a refreshing and modern day indie rock sound that infuses unforgettable electro-pop sensibilities with orchestral compositions, Air Traffic Controller is one of the fastest rising original in the country. Serving in the US Navy as a real-life air traffic controller, singer/songwriter Dave Munro sent home 4 -track demos he had written and recorded during his deployment. With his enlistment up, Munro returned to his hometown in Boston and discovered an impressive number of fans, prompting the genesis of the aptly-named band.

In 2012, ATC released the effervescent ALL-American indie pop record NORDIO, the follow up to '09's The One, which received many accolades and award nominations such as the "Artist on The Verge" award by NMS. "You Know Me" from NORDO graced the #1 spot on The Hype Machine, was placed on the NPR Hot 100 list for SXSW, was named Best Indie Alternative Song in the Independent Music Awards, and currently has over 2 million plays on Spotify. The second single "Hurry Hurry" was named Band Of The Day by the Guardian UK and a Top 5 College Radio act by WERS and MTVU.


Reminiscent of classic singer/songwriters such as Paul Simon and Paul McCartney, Munro keeps it honest, with autobiographical lyrics and well-crafted storytelling. On Stage, Munro (lead vocals and guitar), Casey Sullivan (lead vocals bass, and more), Steve Scott (keys, guitars), Richie Munro (drums) & Jeremy Van Cleave (violin) are often accompanied by an entire string section to capture and recreate the brilliant and full sound found on their recordings. In 2003, the band had a hugely successful tour of London and since then they have been asked to perform with acts such Joshua Radin, Kongos, and J. Roddy Walston & The Business.

Fast forward to 2014: Air Traffic Controller is co-heading an August tour with The Tragic Thrills and have re-teamed with producer Bleu (Hanson, Boys Like Girls, Demi Lovato) on their third studio album, incorporating more duets between Sullivan and Munro. The first single, "The House" is an infectiously catchy follow up to "Hurry Hurry" which promises to inspire addictive sing-a-longs to the nostalgic lyrics.

The House is available HERE 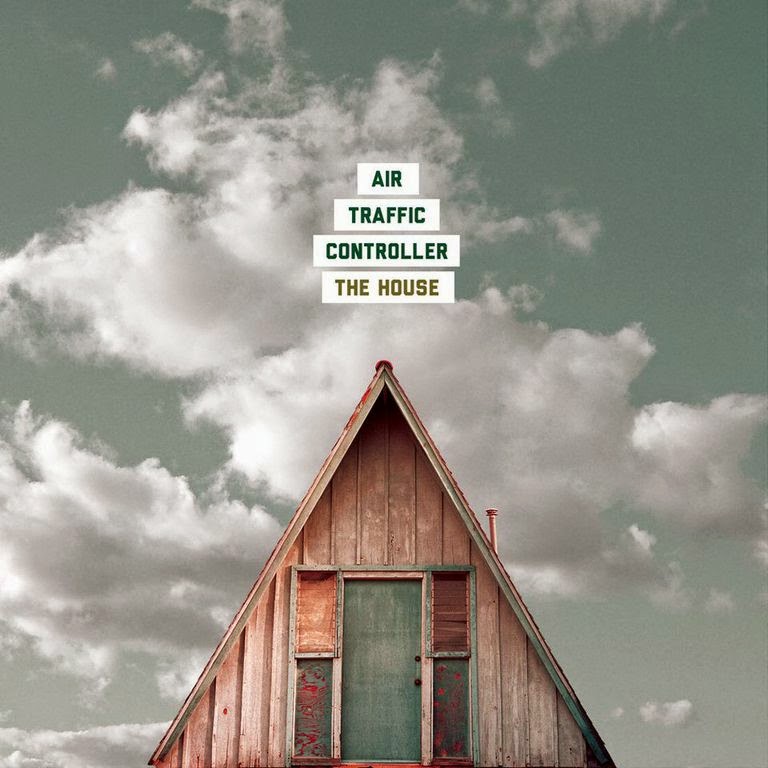