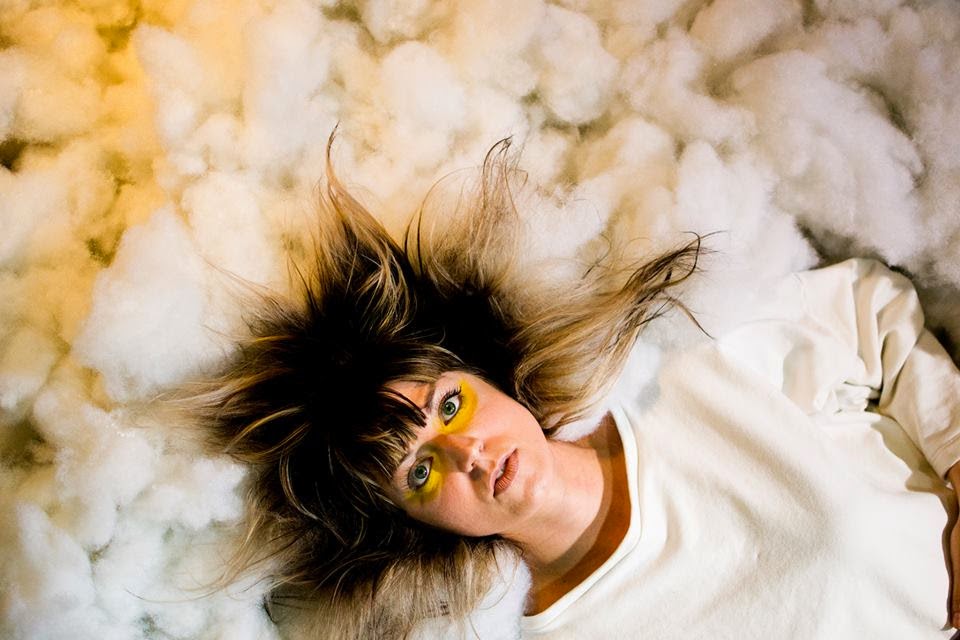 Dark cabaret rock band Emily Danger releases brand new music video for their new single and title "Peace Arch" from their recently EP. Shuffling back and forth between a live, gritty performance and an artistic shot of lead vocalist Emily Nicholas in the clouds, the video accentuates the band's unique mix of cabaret and indie/rock. The band that has been described as a"Radiohead meets Jeff Buckley and Heart" explores new musical territory as they incorporate psychedelic and classical stylings into "Peace Arch." Emily packs a punch with her over four -octave range ad incredible versatility that shines on the soaring single while instrumentalist Cameron Orr plays creative synths reminiscent of Ok Computer.

The story of "Peace Arch" comes from a time early on in the band's touring career when they were kicked out of Canada for lying about being in a band at the Peace Arch border crossing: only to come back the next day and get to their show on time.


When writing the song, the band decided to use their experience at the border as a metaphor for pushing through obstacles. "Peace Arch" is about persevering through false promises & recovering from doors being slammed in your face, " lead vocalist Emily Nicholas says. "It's about people trying to get in. & never being allowed; rejection and the need to be accepted." Peace Arch - Highly Recommended and available HERE 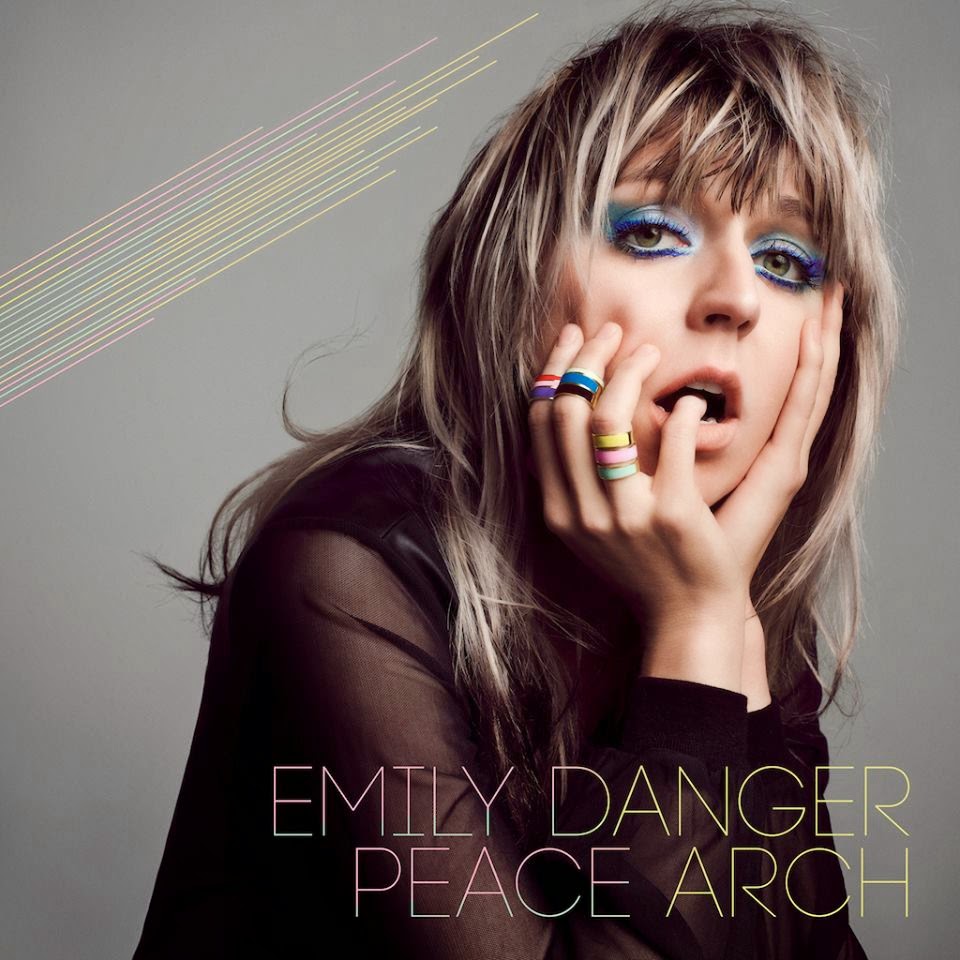