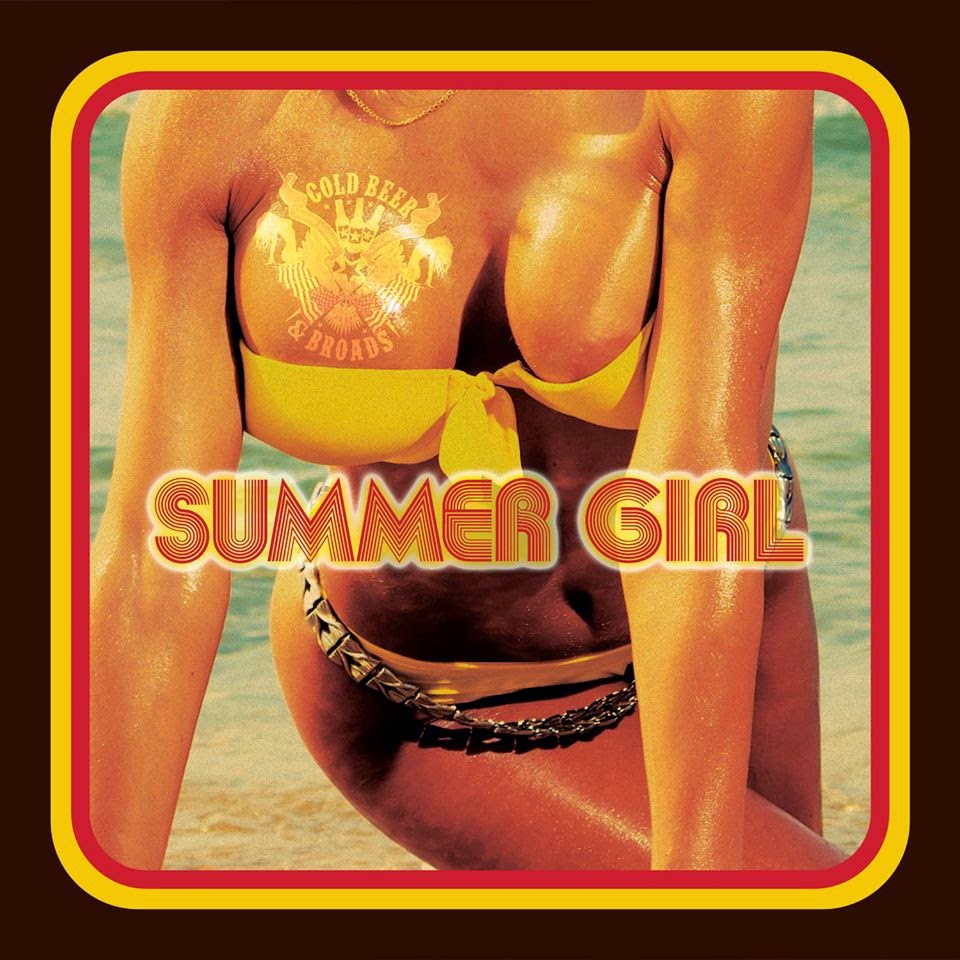 NYC- based unsigned rock collective Cold Beer & Broads and their new raunchy and outrageous video "Summer Girl" from their upcoming EP, Six Pack. CB&B recently premiered the track "Summer Girl" via High Times Magazine and are now unapologetically unleashing a video that is at once titillating, humorous and grostesque. Directed by Damien Paris, who started the Wreckroom music incubator/label with Adrian Greiner (star of HBO series Entourage), and spotting scanty costumes by Sonia Agostino of Tableaux Vivants (Lady Gaga, Beyonce, Madonna), the video takes fights and masochism to a whole new level.

Born from optimistic attitudes, star-studded backgrounds in the music industry, and penchants for life's finer things, Cold Beer & Broads "Summer Girl" tells the sad but droll tale of a guy who foolishly chases an alluring but elusive gal over the course of two summers, ending up poorer and dumber for his efforts. The music video is nothing if not to that storylike. before coming together as CB&B, the groups's members had worked with a litany of legendary acts and artists including Pete Townshend, Brian May & Roger Taylor of Queen, Suge knight (Death Row Records), Mick Taylor of the Rolling Stones, Fred Schneider of The B 52's and Mickey Dolenz of The Monkees. 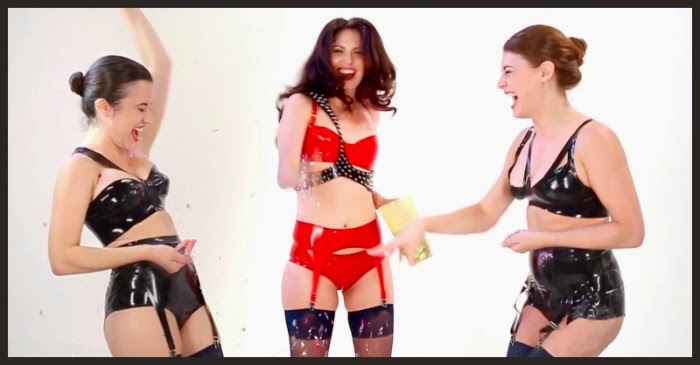 Reminiscent of legendary acts such as The Eagles, Jimmy Buffet, and Johnny Cash, Cold Beer & Broads features Larry Studnicky (songwriter/lead  & backups vocals), John Macom (rhythm & electric guitars/lead & backup vocals), Mike DoCampo (lead electric guitar) and Christina Benedetto (backup vocals0. CB&B was first introduced to the world with a country- rock holiday single, "Get Me Home By Christmas Eve" in 2012. Thanks to the addition of session steel guitar player Gordon Titcomb, along with Kevin Dow (bass) and Ken Dow (drums) of the Grammy Award-winning Broadway hit Jersey Boys, the single received national and international airplay throughout the holiday season of 2012 and 2013.

Cold Beer & Broads have been dutifully working on their debut EP, which is set for release in 2015. "Summer Girl" is currently being played on radio stations across the country in AAA, American and college radio formats, as well as an overseas broadcast stations in countries including Scotland, Germany, Luxembourg, italy and Australia.