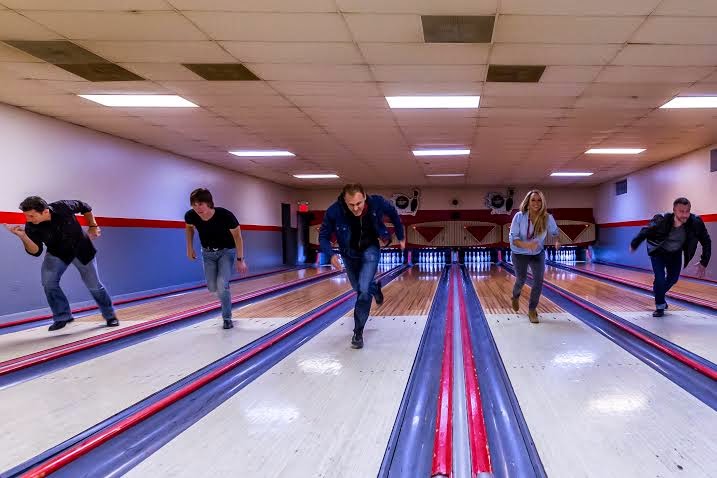 The Bishop's Daredevil Stunt Club was firmed in 2009 (originally simply "The Bishop"). This tight-knit "band family" connects strongly with their loyal, supportive fan base. The band's lineup is as talented as it is inspired. Made up of 5 members and hailing from Frankfort, IL. TBDSC have just dropped their fifth release, Veva, Hold On! TBDSC are a mix of alternative rock that is piquantly melodic and subtly electric. This versatile and talent group delivers a magnetic performance, showcasing exceptional songwriting-songs with introspective lyrics with intelligence, subtlety and a sense of humor. The musical backdrop is uniquely their own, while there remains a true connection to archetypal musical roots and influences.

Billy Giricz's vocal character and range give his songs texture that enchants in both live performances and on the band's recordings. His guitar leads are killer. And his song structure and arrangements make for interesting, creative music guaranteed to please even the toughest critic.

Paulette Bertrand's vocals and songwriting balance out the boys contributions (though she can rock right along side of them too!) She is multi-instrumental and does it all well. Paulette is truly a "Jill" of all trades and master of them all. 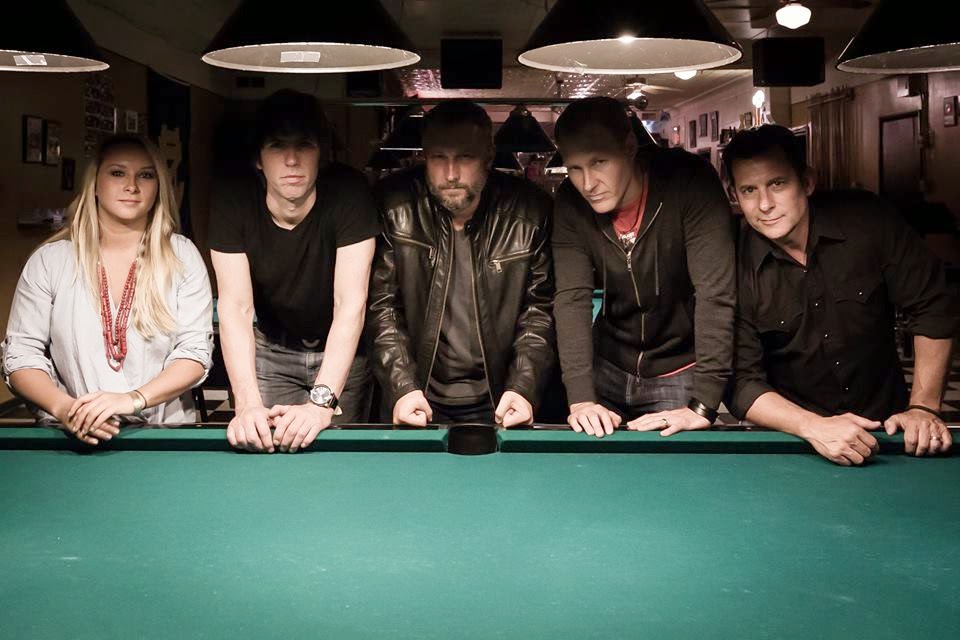 Luke Smith drives the music with drums that are both technically spot on and very artistically inspirational. Luke doesn't just take the back seat as drummer. His musical prowess shine in his songwriting and stage performance alike.

Dan Passarelli contributes the low end with bass lines that are sometimes melodic, sometimes driving and are always ear catching. Dan adds some pop-sensibility in the band's artful, Indie sound.

Darin "Cappy" Gregg serves up energy, creativity and stage presence that puts the whipped cream and cherry on top of this decadent musical sundae. Cappy fortifies the band's compositions with originative musical intuition. Plus, he plays a mean trumpet and moves like a gazelle.

Don't miss any chance you get to see TBDSC and grab a copy of Veva, Hold On! available on iTunes. 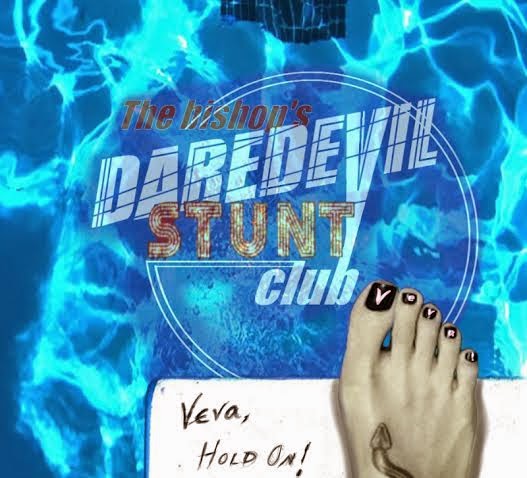