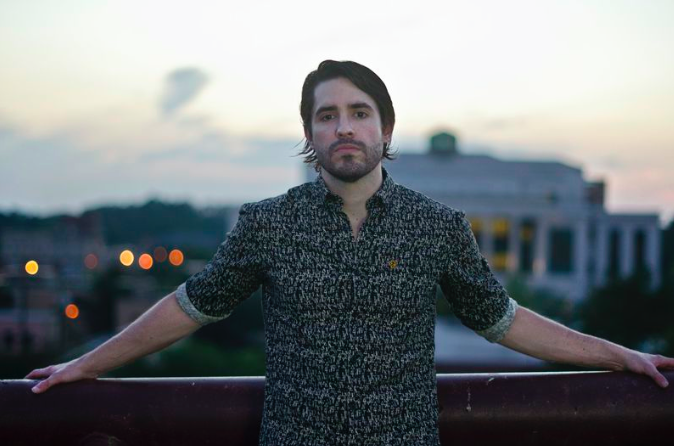 After moving back home from a research program in Nashville and from a financially stable promising career in medicine, Luxley reconnected with local NOLA scene and old friend (now manager and founder of Rude of Fox records) Sky McElroy, and began recording his new music. 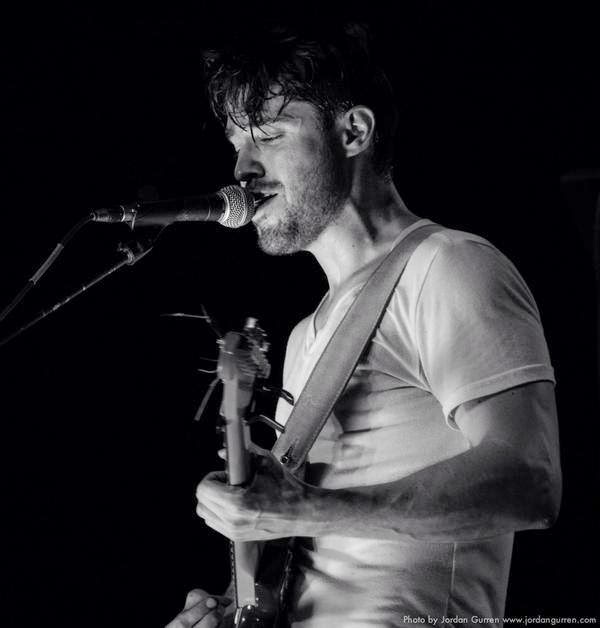 "Spirit" is a song that tells a story simultaneously about finding the one person who makes you feel completely alive, yet not knowing how they'll feel when they find out. It tells the story of searching for the hope that you will succeed during a time which you have lost or given almost everything of yourself.

The release will mark Luxley's first since 27 year-old Gray's departure from a financially secure future in an MD/PHD program to the instability of pursuing music full-time as ca career pursuit "I was in med school at Tulane, and I left," Gray recalls. "With medicine, I could be satisfied and find some bliss, but with music, I could be fulfilled and find bliss outside myself." Since departing, Gray has been collaborating with long-time friend turned manager and occasional co-lyricist, Sky McElroy, to pursue that bliss.

His brand new track "Spirit" features Nora Patterson. The track is the first single from Luxley's upcoming album. Spirit is out now and available HERE. 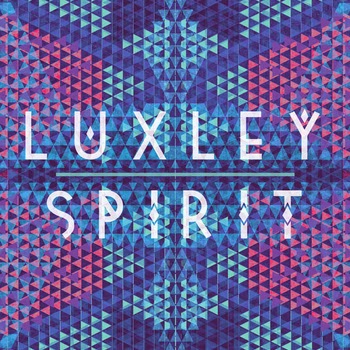