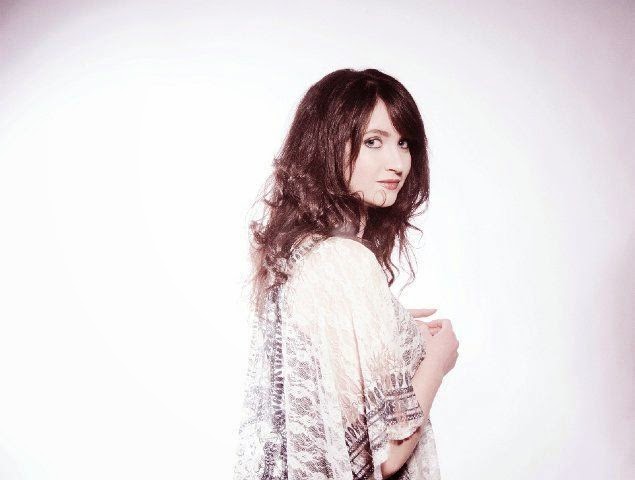 Release: Indie pop songstress Kat Quinn releases the video for her latest single “Phoenix,” from her upcoming EP set to be released this summer. After moving to New York in the summer of 2011, Quinn teamed up with Peter Calo (producer, Carly Simon) to record her debut EP, Exhale. Quickly gaining momentum, Adam Rhodes (Bon Iver collaborator) came on board to produce the follow up record, Kind of Brave, released in December of 2013.

There’s a charming essence to Quinn, one that made even Jimmy Fallon pull the singer out of his audience to join the recent “Battle of the Instant Songwriters,” where she wrote and performed “Clouds Are People Too.” Verily Magazine says Kat Quinn has “lightness and depth at the same time,” which is easy to see after watching the video for “Phoenix” off of her upcoming EP due out summer 2015.