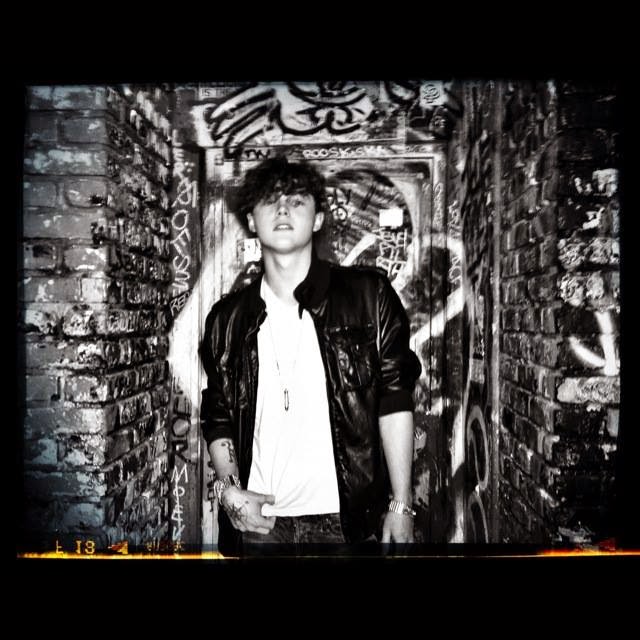 Release: Austin Kolbe is a 20-year-old self-taught singer/songwriter and musician. He knew from a very young age that writing and performing music was what he wanted to do. Although trumpet and trombone were the first instruments he learned, he has since taught himself to play and chart guitar, bass, drums and piano, as well. His musical influences are wide-ranging, but when asked to name the musician most influential, he immediately singles out Prince. “I not only admire him musically, but it’s also the fact that he’s a well-respected musician. Listening to his music and interviews really made me want to become the best I can possibly be as a TRUE musician.”

Austin’s music always comes from a place of truth. A rocky upbringing, which at one point caused him to run away from home, play music on the street for money and live in hostels while figuring out how to survive, formed his viewpoint on the world. These experiences made him very independent, ultimately, rising above the chaos and graduating from music school. He writes about his truth in a captivating and emotional way and his growing fan base loves the honesty. “No matter what, everything I write comes from my experiences. There isn't one song I've written that isn’t true,” he states emphatically. Austin loved working with producer/engineer, Eric Lilavois, calling it “indescribable, ”adding, “he really understands me and made the experience so easy and so much fun.”

With the release of his single, Lips and a full album project in the works, he plans to tour everywhere with his band of close friends, build his fan base globally and continue to touch people with his music. It’s kind of what all new artists want to do, but Austin Kolbe has the vision and drives to make it happen.

Lips is currently out now and available HERE 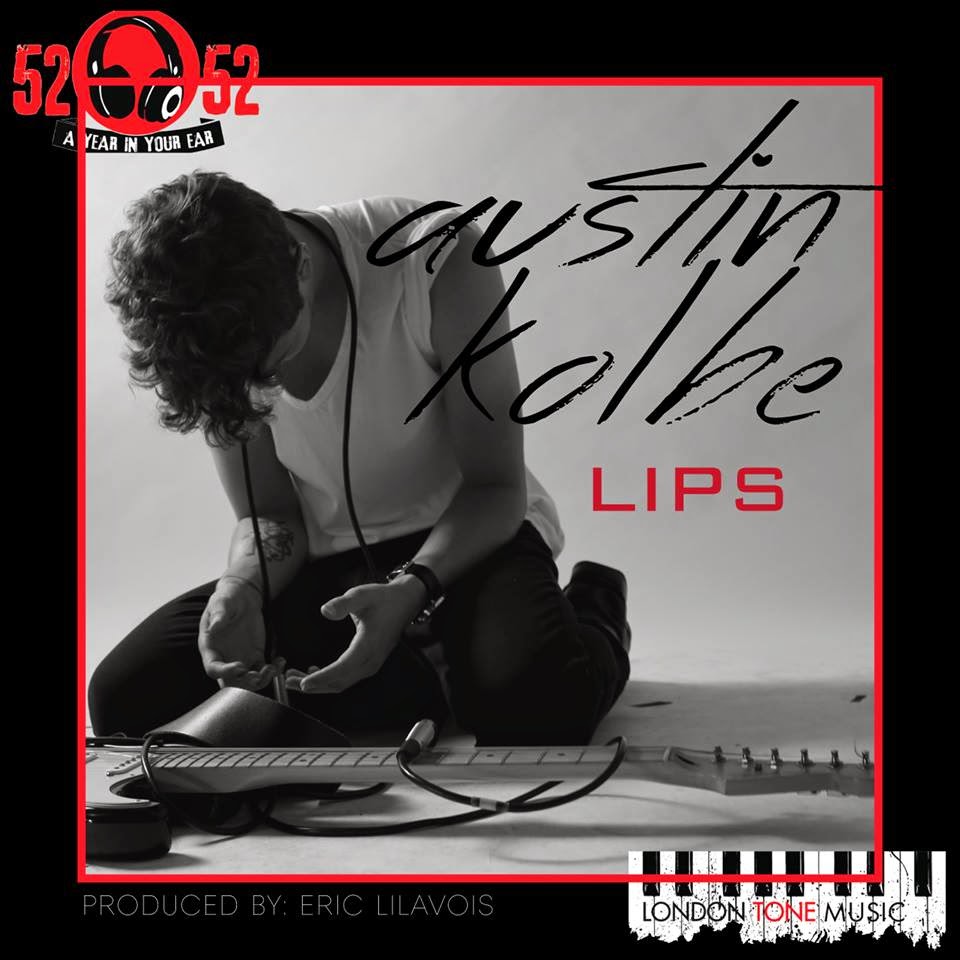