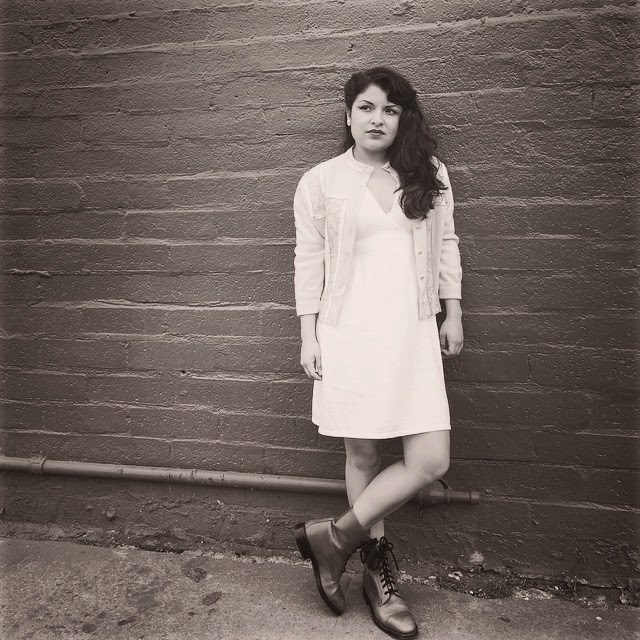 Irene Diaz at Hotel Cafe:  a new queen of love songs for a new generation.
Review: Every generation has its love songs and the lovers who sing them. Our parents swayed and swooned to Nat King Cole, Frank Sinatra, Peggy Lee, early Elvis and Ella Fitzgerald. In the 60’s and 70’s it was, among others, Roberta Flack, Barbra Streisand, Nina Simone and, of course, The Righteous Brothers with the unforgettable “Unchained Melody”. In the 80’s and 90’s John Lennon, Savage Garden, and Amy Grant reminded us of humanity’s strongest emotion, as did Norah Jones, Rhianna, Drake and Alicia Keyes as the century turned.  Now, a new star of the love song is rising, serenading a new generation, Irene Diaz who serenaded an enthralled crowd at the Hotel Café last night.
I have been following Irene Diaz for almost two years starting with seeing her perform in a converted church in Santa Monica to last night’s performance in Hollywood. During that time, I have been entranced by her voice and her classically-trained piano skills. And I have watched her grow in confidence, beauty and skill and seen her audiences grow commensurately.  Last night something new shone through – it was  love songs, which is what she does,  but this time the glowed and burned with an intensity that few can achieve and those that do become icons.
I have always described Diaz in the term that she uses to describes herself, a torch singer - an artist who brings us the power of love, but also the sadness of its loss or its never has been. Diaz can do that with the power of an Ella Fitzgerald or Norah Jones, but last night she did something else, she also conjured the shimmering, immersive joy of love fulfilled the way her predecessors have always completely approachable, Diaz and her partner/accompanist Carolynn Cardoza greeted a very full venue (especially for a 7 pm show)  with a giggle and an explanation of her stylish outfit by Martha Correro and hair by @ladysoulfly, waved to a few friends in the mostly female  audience and moved to the piano. Then the magic began. She gave us a nine-song set that spanned her career and underscored why she is the queen of love songs for a new generation.
The absent love  of “My Sweetest Sin” was fulfilled when she introduced “Untitled Love Song” as one she wrote for her partner and accompanist, Carolyn Cardoza, a nod not only to her lover, but to the acceptance of her love by her generation. The minor piano notes swept over us, preparing us for the joyful, heart-piecing lyrics just what I need/ just what I need, as if Diaz was folding the room into her heart, making us a part of her romance.
The spell was not broken but recast when she moved on to a heart-racing piano riff for “Tricky Game” and then  turned to us, smiled and gave us the track we were all waiting for, her iconic, ethereal “Crazy Love”. There is no equivalent to this song anywhere in the pantheon of love songs.  With its blissful  operatic notes, Carolyn's ukulele tempo and lyrics that embrace the heat of human passion and emotion  I can never get enough of you, my love,  it is a classic in its own time.  You could feel the spirits of Ella and Sinatra and Nina and Peggy Lee settling  into the room smiling at a new star in their constellation.
Diaz had wrung us so dry that it was almost a relief when she laughingly took off her jacket among friendly audience whistles, moved to the stool in the center of the stage and picked up the guitar for “Another Observer”, gently stroking the strings to conjure lonely images and past heartbreaks. But the romance quickly returned with Irene’s other iconic song, “I Love You Madly” from the album of the same name. A cross between a bedroom voice and a blues belt slowed down to a caress, Diaz’s live voice and delivery was four-dimensional. Whether by accident or design or just the dynamic of a live performance, “I Love You Madly” curled out from the center stage with a depth of feeling and a seduction that transcended the recorded original. Her voice has matured beyond the precisely controlled instrument it has been and into a living being, almost separate from its owner, capable of movement and depth and feeling that comes from instinct as much as from will.After taking us on a romantic roller coaster, Diaz left us laughing with a sing-along to “Anything for You”, teaching us the words  - to the few in the audience who did not know them – for a sendoff  that earned  a standing ovation. But the evening was not over;  a long line of fans gathered around her, anxious to get their albums signed and  pictures taken with the queen of love songs for their generation. Actually for all generations.

"I Love You Madly" EP s out now and available  HERE 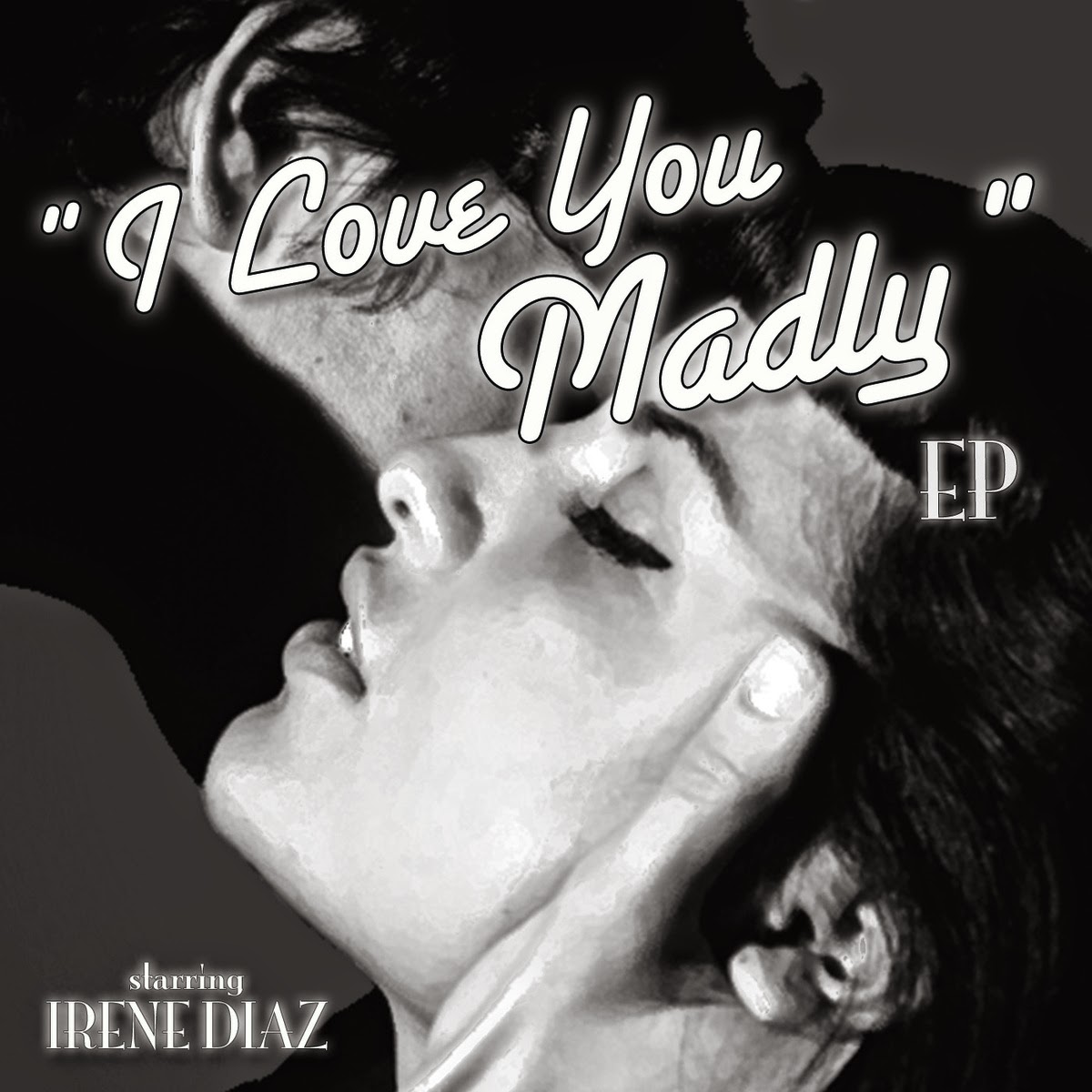