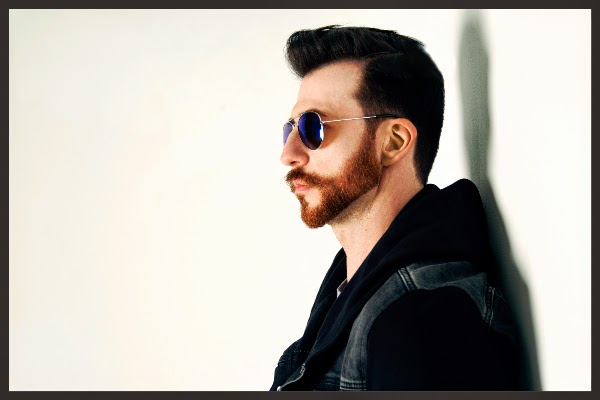 Release: NYC-raised synthpop artist, songwriter and producer Matt Kourie - known to his fans as theWhen, announces his sophomore EP entitled Layer Zero, set to drop in summer of 2015. This record is the second edition of a three part EP series. This 5-song collection dovetails theWhen’s first EP, Cycles of Time, with new additions to the saga of Alex Wonder, the protagonist of the trilogy, whose metamorphosis revolves around finding his true self and acting on the potential to fulfill his destiny. Kourie’s mission of giving listeners a creative and philosophical experience is showcased with a heavier rock sound on this second part of the series.
theWhen was born after Kourie’s days songwriting, playing guitar and singing in alternative rock bands around the New York area for nearly a decade, including Nu Metal band, R22. Trained in audio and film production, Kourie developed the storytelling aspect of theWhen in order to create what he calls a “living story.” With influences such as Pink Floyd and Phil Collins, the tracks on the new EP have trance-inspiring rhythmic grooves and club beats that sound akin to 80’s fantasy film scores, which also serve as inspiration on this record. Mix all of that in with 90s rock nostalgia and synth sounds and you have Layer Zero.
Better Than Now 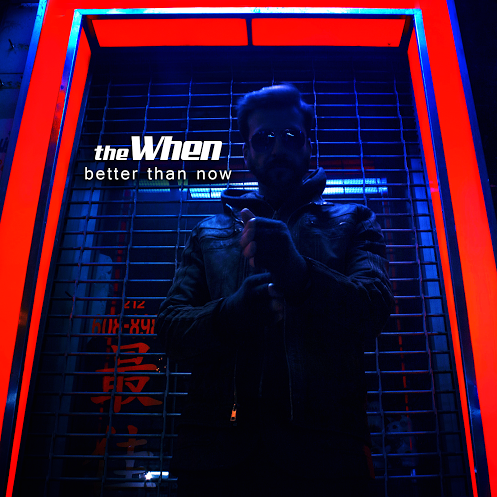 Kourie completely recorded and produced this new release himself. He chronicled his ideas with a portable recording device and then later arranged the digital recordings into cohesive tracks. Kourie then layered the vocals with melody lines using polyphonic sound modules and samplers within a Digital Audio Workstation and MIDI sequencer.Live, he executes lead vocals, synthesizers, guitars and triggers digital orchestrations.
The Huffington Post raved, “theWhen fuses nostalgic dark synth-tronics with grand 80's movie scores and seamlessly stitches alternative rock and electro-pop for a unique but infectious sound.” This one-man alt-rock show has been hitting the NYC music scene with an unofficial CMJ 2014 Showcase and performances in NYC, Brooklyn, and Long Island. Show dates will soon be announced for 2015.

Layer Zero is set to be released June 30th. 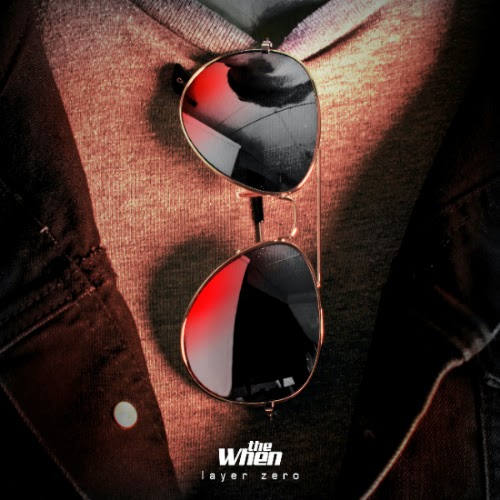