Skip to main content
Posted by Alexandra Juryte May 19, 2015 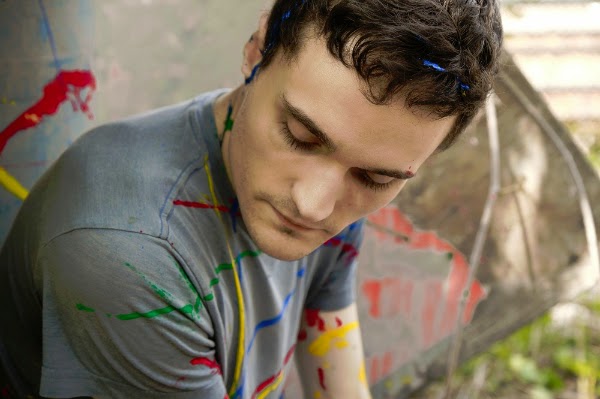 With his father an opera teacher and mother a singer/actress, Warren is both vocally gifted and classically trained. Growing up, he listened to opera and later became enamored with the music of Jeff Buckley, Elliott Smith and Nick Drake, all of which helped him develop a unique musical style. At 17, Warren signed a production contract, but disenchanted with the music industry, he quit touring and began a career producing other artists, including The Front Bottoms (signed with Fueled By Ramen) and Thank You Scientist. In addition to his music, Warren was accepted into the Ph.D. program in neuroscience at Columbia University in Fall 2014 and was published in several academic journals.
After recording unreleased solo material for several years, Warren is set to release his debut solo album, Proximity, on July 14, 2015.  Be sure to listen to his first single, “Oceans,” and keep a look out for the accompanying music video! 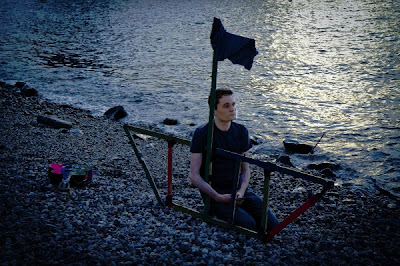