Archer Brady & The All Americans 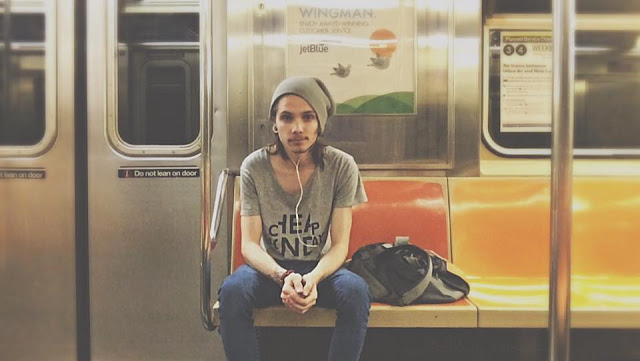 Release: Indie, acoustic-pop singer-songwriter Archer Brady & The All Americans just recently dropped the music video for his debut single “96 (F-350).” Taking influences from artists like NeverShoutNever and Nick Santino, Archer Brady blends elements of pop, rock and folk to create music that is truly honest, detailing the trials and tribulations of an independent 21-year-old trying to find his way in one of the world’s largest cities.

Born in California, raised in Oklahoma, spending a year in Florida, and now calling New York City home, Archer Brady has literally taken his music nationwide. Formerly performing under the name SouthtoNowhere, he has already become a YouTube sensation with his last video, “L Train (Don’t Waste Your Breath),” garnering over 20,000 views and going viral in Singapore. With the practice from SouthtoNowhere under his belt, Archer Brady is now ready to use his coast-to-coast experiences to create music that is truly “All American.”

Archer Brady is constantly working. Recording, producing, and mixing all of his own songs alongside filming and editing all of his own videos, his passion for the art truly shines bright. “96 (F-350),” a song and video months in the making, is about to propel Archer Brady & The All-Americans into stardom. 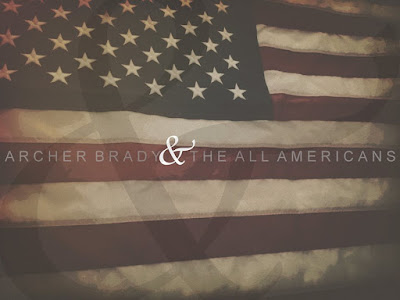 Unknown said…
Archers are pretty focused. See the link below for more info.