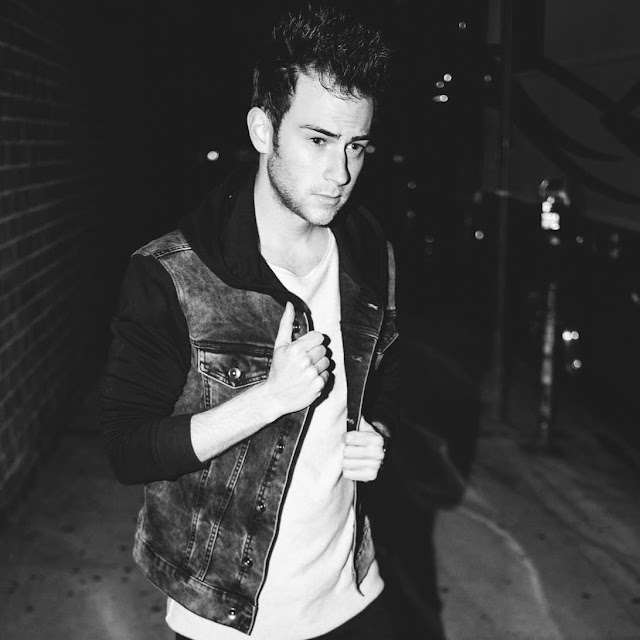 Released: Los Angeles-based electronic pop-rock artist, Conner Stark, announces the release of his new single, “Trance.” This track is the first single from his upcoming debut EP, Stranger, which is set for release in late August. According to Stark, “Trance” tells the story of the fixation that occurs when we are hypnotically enticed by the good in someone and, as a result, blinded from the bad.


Stark’s foundation in songwriting has helped him gain a list of features for his composed work on different shows including: “Style Pop,” “Keeping Up With The Kardashians” and “Live From The Red Carpet.” In addition to his TV spots, his music has also been the driving sound behind Alexander McQueen’s tribute show during Mercedes-Benz Fashion Week. Stark’s music video for “Trance” was featured on FDRMX who said, “Stark’s aesthetic sensibility and especially his knack for social climbing are proving to be quite something to look out for.”

Conner Stark is currently preparing for the release of his debut EP, Stranger. Stay tuned for more of Conner Stark’s.

Trance is out now and available here 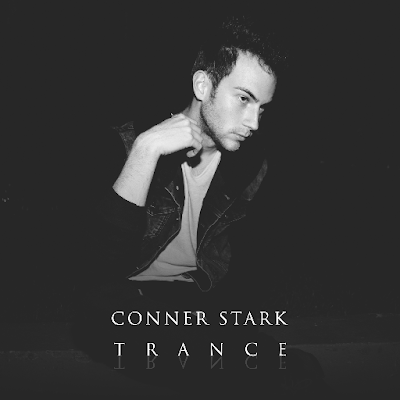