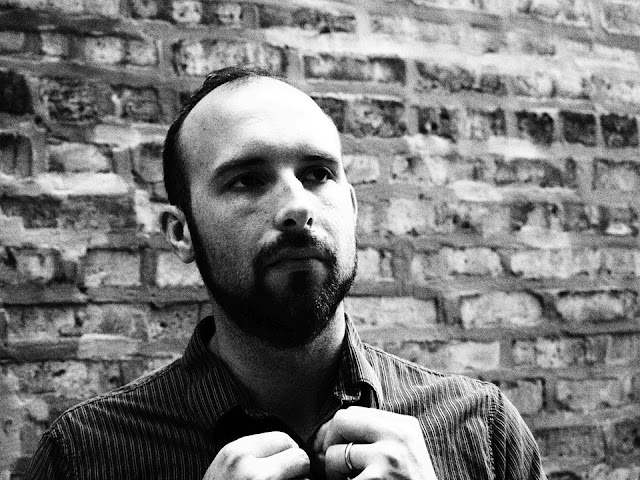 Release: Chicago singer-songwriter Andy Metz has dropped his first full-length album in seven years. Delusions, which features the timely single “Guns” and the standout tracks “Where We Belong,” “Santa Fe” and “Old Man.”

Andy Metz is a Chicago-based, Seattle-raised songwriter who sings tightly constructed folk songs that vary between the earnest and irreverent. Despite his roots, Andy grew up less as a product of grunge and more a product of "Lump," which has informed his songwriting sensibilities as they've swung from hard rock (Hero Monster Zero) to hip hop (8090). In any genre, Andy's songwriting style is chorus-driven and intended to produce songs that take up residence in your brain long after the track ends. 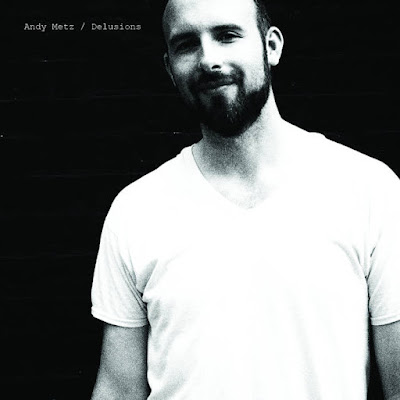 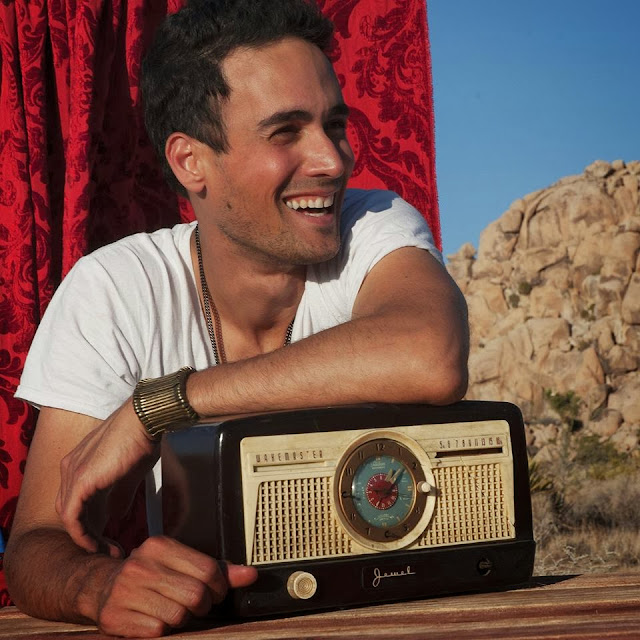