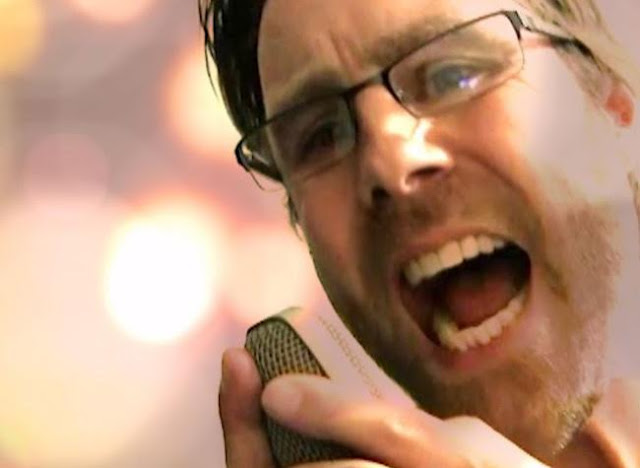 Chicago-based musician William Steffey has been releasing a steady stream of music since 1989. Flying under the radar in his hometown, he has distributed albums on his own Aquariphone label, notably the self-produced 2001 CD Roadstar, a minor hit on U.S. college radio that also received airplay in the UK, Spain, France, Croatia, Japan, Costa Rica and Nicaragua.

In 2005, Steffey dropped Love Song For Kyrie Snow, a melancholic breakup EP that echoed the synth pop of bands like Ultravox and Tears For Fears.

2007 saw the release of Steffey’s full-length Romance of the Spaceways, a sci-fi song cycle concerned with human frailty in a larger universe of possibilities. The following year he released a “best of” compilation called Songs for the Sacred Age, which offered up 37 tracks, the majority of which had never before been officially made available.

In 2012, Steffey dropped Kid Ghosts, another ambitious EP, which was followed by 2015’s pop and new wave-leaning Accidents and Melodies.

In the mean time check out their new EP Astrid and the Killer Penguin.