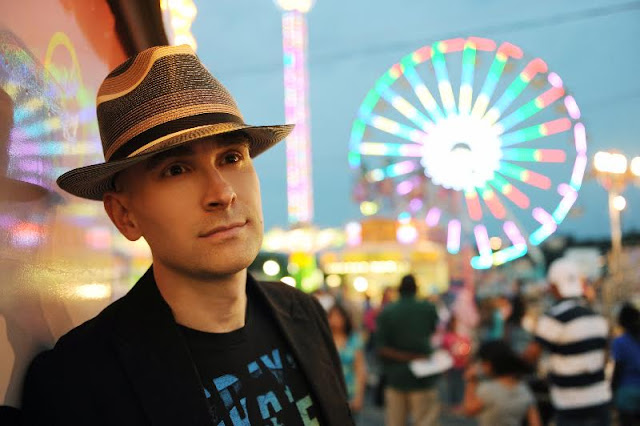 (New York) Carey Ott has been wandering around the world of music ever since he first plunked his fingers down on his aunt’s upright piano when he was only six-years-old. He was already dreaming as he sat there at the piano. And from that moment on it was only a matter of time – 34 years to be exact – before the Ottawa, Illinois native found his way back to Ottawa, IL via Nocona, Texas.

Ott had co-written a song with Ryan Culwell, called Nocona, which took Ryan about 20 minutes to pen all the detailed verses. Ott and Culwell grew up in little towns no one’s ever heard of and they instantly bonded over that small town upbringing.

It wasn’t until two years after writing the song that Ott discovered Nocona (No-koh-nah) was a Comanche word meaning “The Wanderer.”  That’s when he began to make sense of it all. The lyrics – Nocona I’m done with you / oh hell, I was just passing through – and, perhaps, more importantly, a lifetime of playing music and writing songs had provided Ott with a nomadic outlet for his own wandering ways. 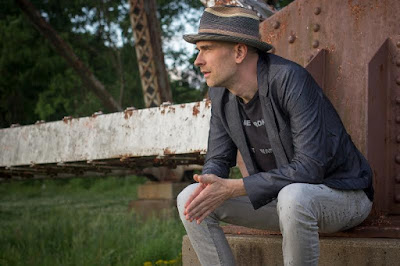 “A wanderer can be a lot of different things,” said Ott, who says wandering on a human level is everything from fighting to make your own situation better or trying to make a better life for your family. “It’s a noble thing to wander. To stay curious. Wandering can be hunting and gathering like our ancestors did a thousand years ago.” He added, “We’re supposed to wander around and check things out. Investigate. I think that’s what I’ve always been – deep down – and that’s what kind of record this is.” Ott found himself coming back home to his roots in Nocona, so to speak, but the album inspired by this sleepy North Texas town of barely 3,000 people is a collection of 10 songs – co-produced with Neilson Hubbard – that play like a roadmap through an amalgamation of emotions.

“I’ve never been to Nocona, but we’ve all been there, ya know? I had an interesting childhood and I have crazy stories. Stories that I can’t believe I survived. It’s good songwriting to let some of those wild stories bubble up. Some of them are terrifying. We can laugh about it now.”

Some of these songs – OK, most of them – will mean different things depending on where you are in your own journey. When it comes to wandering, Ott has worked hard at not letting himself get attached or hung up on details. Life is about exploring new things – for Ott that means no musical boundaries – and consciously making himself take chances and risks.