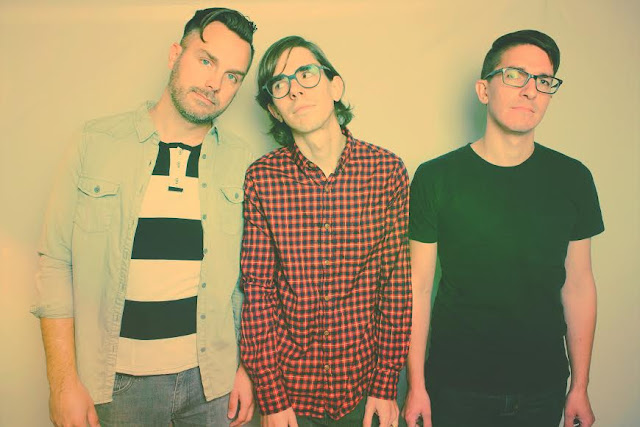 
The gentlemen of Dream Version met as teachers at a Chicago elementary school. One way their day jobs have influenced their music is through their desire to make the complicated seem simple. Dream Version songs follow a labyrinthine path through choruses, bridges, and chord and tempo changes, but arrive in an agreeable, immediate, compact pop package. The listener’s first reaction might be a sugar high, but this band offers far more to sustain the appetite.

The band recorded their first full-length at Chicago's legendary Pieholden Suite Sound. The final product was Beginners, released in 2015, a diverse collection of idiosyncratic songs about making mountains out of molehills. The record received praise and airplay from a variety of Chicago sources.

Dream Version songs are about making mountains out of molehills. They find psychological drama in activities as simple as walking a dog, getting in a car, or watching TV. Their protagonists struggle, sometimes feebly, sometimes mightily, against their own petty neuroses. The result is alternately frustrating, inspiring, and funny.