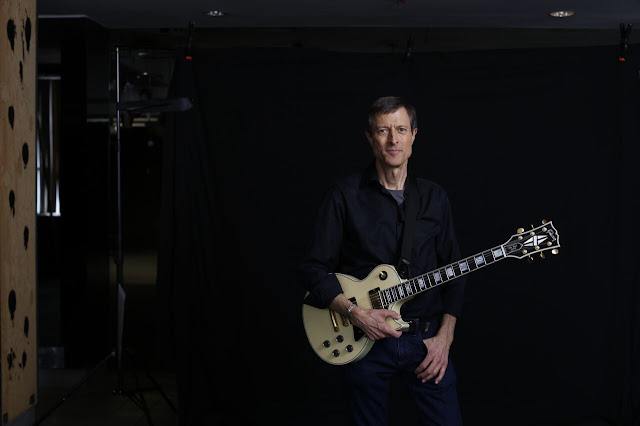 Equally diverse are the CarbonWorks members, comprised of a classical string quartet, a jazz band, rock musicians, traditional Vietnamese musicians, and Barnard himself on guitar and piano. Among the artists featured on the album is award-winning Italian vocalist Naif Hérin, and New Orleans blues guitarist and actor, Chris Thomas King, best known for his supporting acting roles in the Coen Brothers’ film O Brother, Where Art Thou? and Ray. 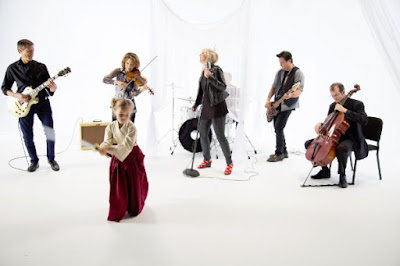 As a child in Fargo, North Dakota, Barnard studied piano, cello, and guitar, and took his love of music with him to Washington, DC, where he attended medical school while establishing himself in the DC music scene. Barnard started composing and recording songs in the 80s, and he played music professionally throughout his medical school and residency. With a penchant for the avant-garde, Neal constantly writes songs that defy any genre categorization. He chooses unconventional time meters as well, in order to “tilt the song ever so slightly and give you that little jolt between the ears,” as he puts it.

The group's self-titled CD is available now on iTunes and all other digital music sites.