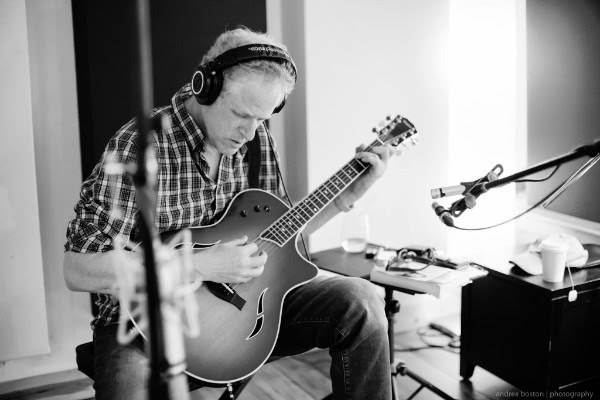 Based in San Diego, CA, Shambhu has led a life seeking balance. Having studied meditation for 30 years, Shambhu has worked to balance his lifelong love of music and a successful corporate technology career. (In fact, he wrote theSoothe album while managing a Silicon Valley technology startup!) His early career found him jamming with Carlos Santana and working with Grammy-winning record producer Narada Michael Walden on a Whitney Houston album.

Shambhu believes that social media and marketing technologies he has helped promote are making people feel disconnected and anxious. He sees a need to balance our lives with time for personal reflection, connection with Nature and music. Thus, he transformed the stillness and silence of his own meditation into the music of Soothe.