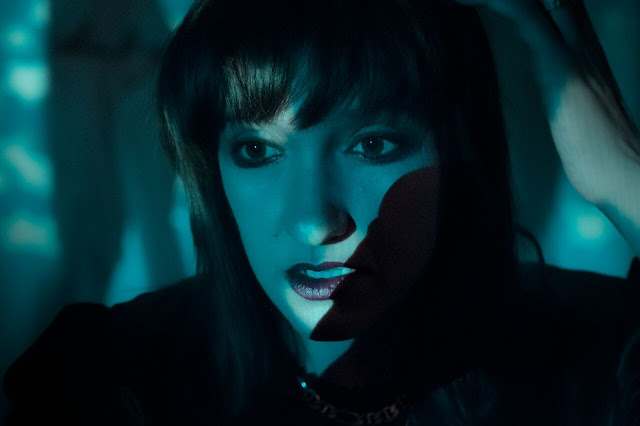 (New York) Montreal-based duo Blood and Glass has been described as Industrial Sade meets Tom Waits by international music festival POP Montréal.
Odd prospect? You bet!Their new album, Punk Shadows, keeps up with the group’s eccentricities by indulging in playful and cinematic moodiness, while balancing it out with the right amount of freakiness.

Blood and Glass took shape around singer-songwriter Lisa Moore after she went to New York City to record demos in 2013. She met Montreal-based musician Morgan Moore, who helped her finish what would become her first EP. The pair began performing as a duo and was soon offered free studio time at Planet Studios. So began the recording of their first album. Robbie Kuster joined the ship and the group started playing concerts all over Quebec, Ontario and Northern United States.
Museum without Walls, Blood and Glass’ self-produced first effort, was released in October 2014 and gathered passionate reviews worldwide. The band subsequently hit the road and toured with artists such as Montreal’s beloved Patrick Watson and Ariane Moffatt. They then went on to headline 20 concerts across Italy and came back home to play to full houses all over Quebec, Canada, and the United States.The group was voted among the top three best live shows at the FME by influential music website Consequence of Sound. One of their performances at the Silver Sound Showdown in New York City even landed them the prize of a free music video.

As Lisa Moore puts it:The ultimate goal behind each of our recordings is derived from an advice from Jean Leloup: "Quand c’est le fun, c’est le fun...et quand c’est pas le fun, c’est pas bon." [When it’s fun, it’s fun...when it’s not...it's not good]. And that’s the very spirit that has allowed Blood and Glass to maintain their artistic freedom.
'Punk Shadows' is due on March 24, on Simone Records. 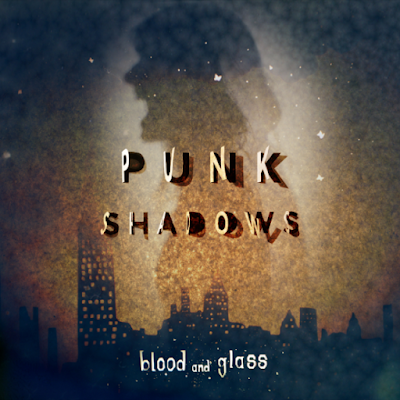