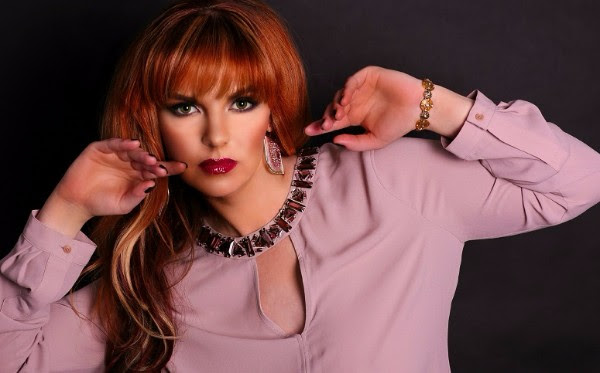 (New York) Billboard-charting adult contemporary singer/songwriter Doreen Taylor releases her long-awaited music video for "Over”. The video depicts a woman struggling within an abusive relationship while she walks a fine line between passion and pain. The song is from of Taylor's new album, Happily Ever After, which fuses elements of pop, R&B, and soul, and was arranged by music industry veteran Larry Gold (Michael Jackson, Mariah Carey, Justin Timberlake).

A multiple award-winning artists, Doreen Taylor has an extensive performance background with degrees in opera and vocal performance. After years in musical theatre, she made her mainstream music debut with her country-pop album, Magic. Taylor has since been featured in many reputable networks, including CBS, NBC, FOX News, CW Network, Ok!TV, and the Lifetime Network. She takes pride in using her musical platform to stand as a passionate advocate for a variety of charitable causes including, The US National Parks, GLAAD, and The Boys & Girls Clubs of America. 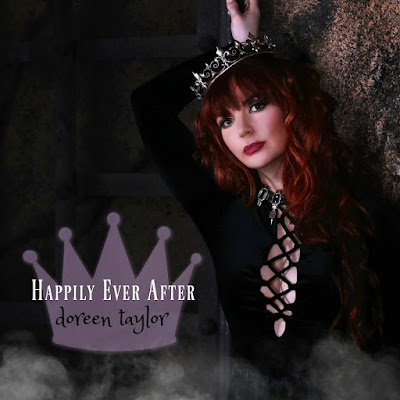 Taylor makes the leap from a country singer/songwriter to a seasoned adult contemporary artist with her latest album, Happily Ever After. The album’s debut single, “TOY,” charted on Billboard's Top 100 and reached #31 on the Adult Contemporary Chart after receiving regular airplay on radio stations nationwide.