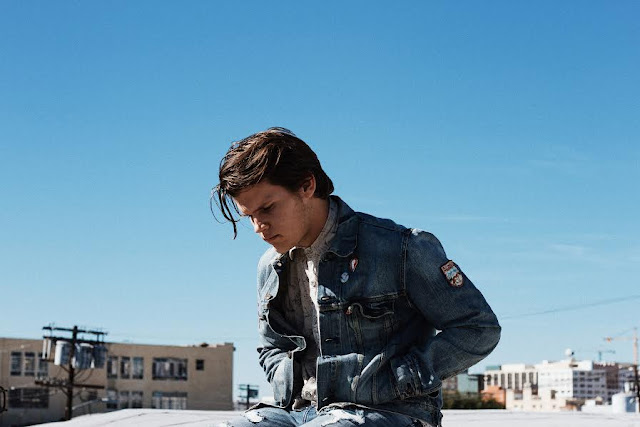 Born two minutes after his fraternal twin Kent, in Orange, CA, the Hazen twins eventually became series regulars on the Roseanne show as babies. At the age of 10, Garrett picked up the guitar and immediately became obsessed.

By 17, Garrett was forming his own bands, as well as appearing on stage with jazz greats such as Gordon Goodwin, Don Menza, and Tom Kubis. In college, Hazen pursued a bachelor of arts in music with an emphasis in guitar.

Garrett’s first sessions for his solo work began in the summer of 2016, with producer Spencer Riley. Currently based in Sherman Oaks, Hazen’s first single, “Some Brutal Love” debuted on Surviving the Golden Age on Feb 9th.