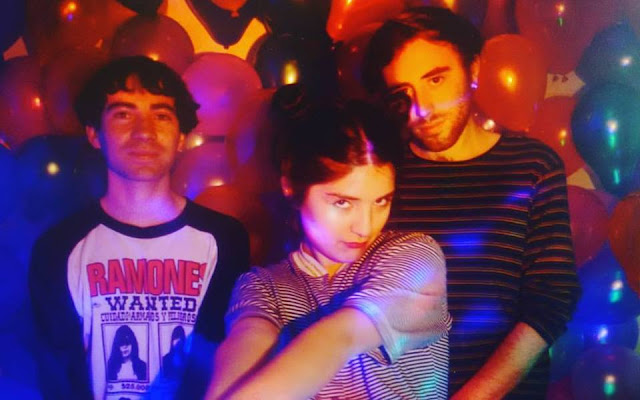 (New York) Trementina creates music for lucid dreaming. It’s an intense, yet melancholic conjuring by art students and skaters from the damp forests of Valdivia, Chile, where the rainfall creates faded polaroids out of daily life.

Valdivian shoegaze emerges from the fissures of their homeland. Isolated from urban static, Trementina has created a dizzying symphony that drowns you with noise, hallucinatory guitars, and beauty among chaos — which can be felt in the ethereal vocals of Vanessa Cea.

Their third album, 810, is the evolutionary star-child of their sound, which first made contact with the U.S. in 2013, and then again in 2015 when their song “Hazy Youth” appeared on the now famous Ear to Ear Records’ shoegaze comp. 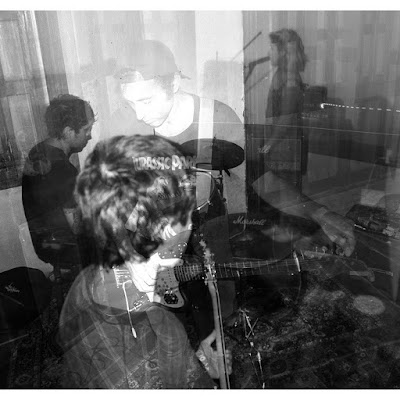 Recorded roughly 810 kilometers south of Santiago, during the cold winter, when the “sky is charcoal gray,” to borrow a line from DIY pioneer Martin Newell, 810 upgrades their sound from My Bloody Valentine-tinged haze on 2013’s Brilliant Noise [Vinyl Junkies], into a meditative experience that’s surreal, a “dream within a dream” — the byproduct of Cristobal Ortiz’s modulated guitar and the thick bass of Lucas Martinic.

810  includes nine tracks that flood the musical landscape; ranging from songs like “Oh Child,” which capture the atmospheric pressure of Joshua Tree-era U2, or early CHVRCHES, to “Please, Let’s Go Away,” which sounds like it was recorded inside a cosmic cathedral, as opposed to a DIY studio from the Chilean countryside. It’s a track the band recorded after the sudden departure of their drummer, which inspired them to augment their sound with influences as broad as Brian Eno and Robin Guthrie. 810 includes several tracks that show the quartet reaching beyond the shoegaze galaxy, even back in time, like the opium-den tripping off “Out of the Lights” and the African textures on “A Place Up in the Sky.” 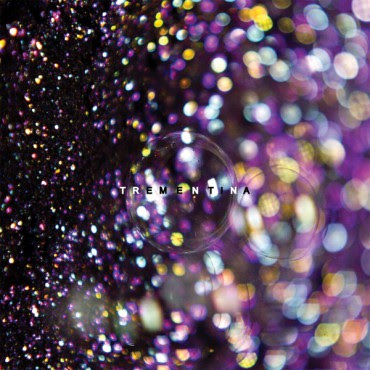 The overall effect is a youthful pilgrimage across the south of Chile, during a waking dream.

810  will be released on Burger Records on March 24, 2017. Trementina is a DIY rock band based in Valdivia, Chile, and consists of Vanessa Cea (vocals), Cristobal Ortiz (guitar), Lucas Martinic (bass), and Andrés on drums.