Skip to main content
Posted by Alexandra Juryte May 09, 2017 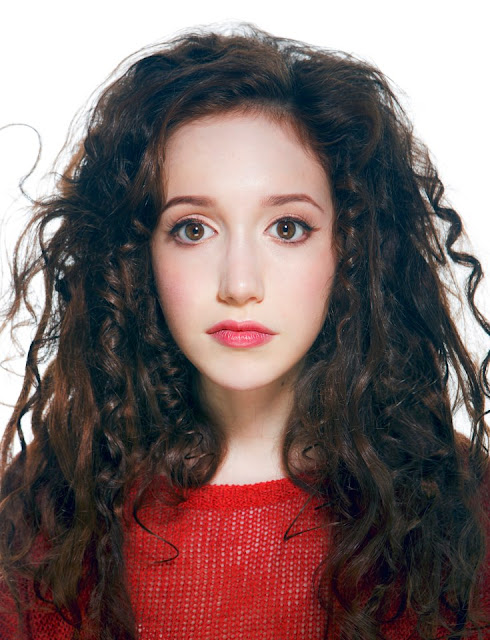 (Chicago) The second album from Chicago-based songwriter and multi-instrumentalist BONZIE, Zone on Nine pulls off the sublime feat of feeling both intensely intimate and otherworldly in scope. “All of my songs basically start as a conversation I’m having with myself alone in my room,” says 21-year-old Nina Ferraro, who’s created under the moniker of BONZIE since age 17. “It’s how I process and interpret things that have happened to me or in life in general; it’s my way of trying to understand the world.”

Throughout Zone on Nine, Ferraro eschews the confessional singer-songwriter approach and claims her role as a fiercely honest observer and commentator who delivers her lyrics with powerful abandon.

In carving out that sound, Ferraro traveled to L.A. and England to record, discovering that each surrounding lent a strange new dimension to Zone on Nine. “Being in those different environments let me take my music to places it's never been before,” she says. “It helped bring different colors and contrast to the record, which is so important to me. I love the contrast between chaos and stillness, and how those two things can exist in the same place.” 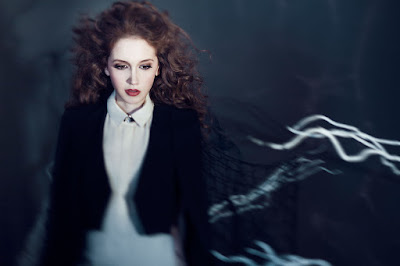 Kaleidoscopic in texture and spiked with startling intensity, Zone on Nine opens with the jagged guitar riffs and measured fury of “Crescent.” That intensity sustains for the dusky urgency of songs like “Combback,” and for the synth-laced title track’s anthemic determination (“Maybe you’re a horse head hanging on a harlot wall/You’re not gonna frame me/You’re not gonna take me down”). Featuring musical contributions from Adrian Utley of Portishead, Zone on Nine is also instilled with moments of ethereal serenity: the spectral haze of “If I Could Reach You,” the sleepy waltz of “Tiny,” the cascading piano lines and lilting strings of “Nettling.” And on its penultimate track “Mica Mori,” Zone on Nine unfolds into a seven-minute-long epic shot through with soulful vocal work, swirling guitar tones, and lyrics that attest to the easy magic of bending reality (“I make it summertime in my eyes”).

Produced by Ferraro, in collaboration with Jonathan Wilson (Father John Misty, Conor Oberst) and Ali Chant (Perfume Genius, Youth Lagoon), Zone on Nine follows BONZIE’s recently released double singles As The Surface Rose and How Do You Find Yourself, Love? On the title track to the former, Ferraro spins a beautifully sprawling reverse from a song first composed on “this old piano I grew up with, the day before it was going off to someone else,” as she explains. “I was in this unfurnished house—the last bones of the house I grew up in—with literally only myself, this piano, and walls.” Merging orchestral flourishes with electronic experimentalism, the self-produced “As The Surface Rose” is paired with lyric-free B-side “Half Full” (a sparse and dreamlike track recorded at Wilco’s famed Chicago studio The Loft).