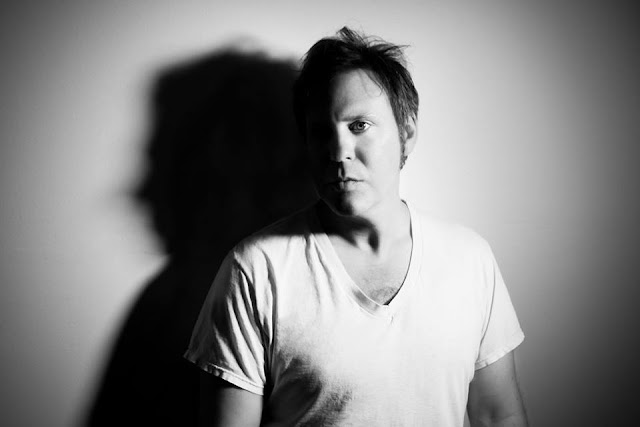 (New York) While things have been looking up for Brad, he has not always had an easy route. Suffering through years of alcohol addiction and depression Brad had to conquer his demons before sharing them with the rest of the world. Highest Mountain reflects on self-discovery, while the album dives further into Byrd’s reconnecting with his roots. Through self-awareness and much insight, Byrd has embraced his songwriting to create his most powerful and personal work to date.

Byrd has spent years crafting his music, fusing together genres including Rock, Americana, Country and Folk to create his sound. In 2005, he released his debut album The Ever Changing Picture followed by his sophomore release Mental Photograph in 2011. Byrd’s albums were followed by a string of singles including “It Just Goes On” where he worked with Warren Huart (The Fray, Aerosmith). Now almost six years later, Byrd is ready to release his most personal work with his third studio album Highest Mountain.

This is the first music video off his upcoming album, Highest Mountain, which was produced by John Kimbrough (Walt Mink, Tenacious D). The video was shot and directed over LA mountains by Dylan Kussman (Dead Poets Society, Jack Reacher, Flight, Vital Signs), using only drones and iPhones.

The singer/songwriter has performed with the likes of Bobby Long, Mike Doughty, Jay Farrar (Son Volt), Jurassic 5, Family of the Year, Willy Mason, Barnaby Bright and Gold Motel. PopMatters described Byrd as “one of the most intriguing new independent artists I've had the pleasure to hear in ages.” Continuing on to say the artist “provides a fresh alternative to typical singer-songwriters.”