Skip to main content
Posted by Alexandra Juryte May 10, 2017 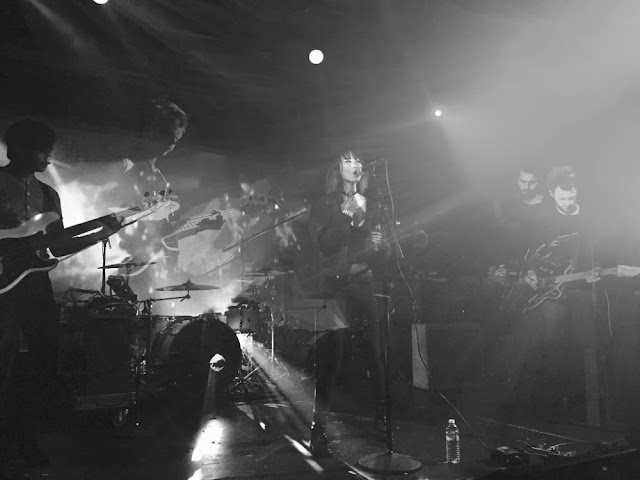 (New York) Second Still is a three piece band from Los Angeles. Though strongly influenced by No Wave and French Cold Wave, their electronic drum sounds, unconventional bass and guitar lines, and strange vocal melodies still set them apart from any traditional categorization.

Bassist Alex Hughes and guitarist Ryan Walker met in 2007 and spent years combing through 80s underground records, the most memorable being Xmal Deutschland, Asylum Party, Garlands-era Cocteau Twin, and Opera De Nuit. It wasn’t until after moving to New York and meeting Suki San, (a classically trained violinist and former shoegaze vocalist), in late 2014 that they finally became a band.


Early Forms, the band’s debut EP, was released in March 2016 as a limited edition cassette. They recorded those four songs while snowed in, in a barn in upstate New York over three days in the dead of winter. Before re-locating to Los Angeles in January 2016, Second Still hunkered down in the studio and recorded their entire self-titled debut album in just two days.

The album was released on April 7th, 2017 on Paris-based label Manic Depression Records, and in support of the release the band is hitting the road for their first US tour kicking off March 30th at the Acerogami in Pomona, CA.