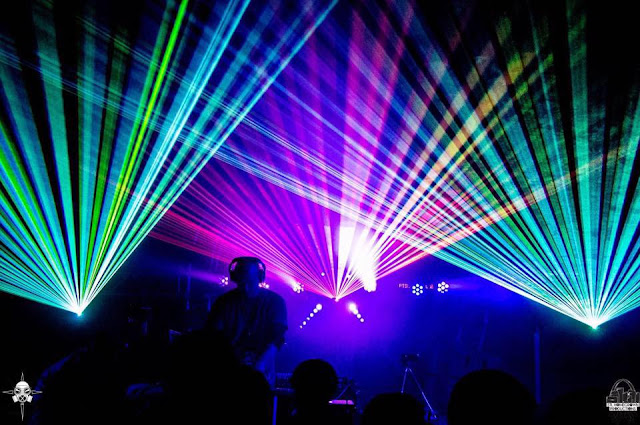 (New York) Table Syndicate’s debut full-length album; Game of Life. The new album is helmed by Joseph Carringer who has been for years influencing his Didgeridoo stylings into the dance music genre. The album also features vocals by Liz Berlin, (Rusted Root and Drowning Clowns.) Game of Life is co-produced/written and engineered by the team of Daniel Sevelt, Jonathan Santarelli and Joseph B. Carringer. This album blurs the lines between rock, rap, and dance while promoting a culture of peace and unity in the world.

The origins of this new album have been influenced the changing political and social dynamic that we are experiencing in the global community. The lyrics in the album echo protests songs from the ‘60-‘70s with lyrics and vocals that bring to light the changes that are happening and affecting us all.


Some highlights from the new album; “Bombs Fly”, an explosive angst-ridden Alt Rock / Synth Pop that outlines of the world’s worst elements. “Jivana” a Big Room/Trance epic that beckons we join an awaited shift in consciousness, which brings the listener inward to reflect on themselves and make sense of the world around them. The spoken word narration is taken from the prose of Janine Jordan’s (co-founder and director of the Electronic Music Alliance ema-global.org) book JIVANA: Track 1 The Awakening. “Game of Life” is a Dance / Hip Hop title track captures life's push and pull with the bittersweet message, “That's just the game of life,” as a response to the trials and wisdom laid down with a poetic lyrical flow.