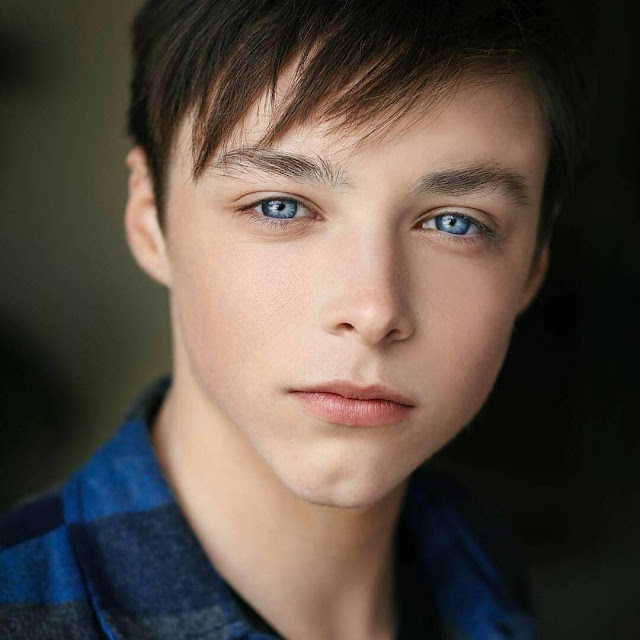 (Los Angeles) Reid Miller is an American actor who is quickly making a rise amongst Young Hollywood's top talent. He has made appearances in several award-winning and nominated television series including Freeform's "The Fosters," CBS’s "Criminal Minds" and "Training Day." Most notably he stars in the Go90 video Play by Play.

A prominent social media presence has led Miller to land starring roles in many digital series including his portrayal of Frank Underwood as a young teen in the mini-series, “Playhouse of Cards: The Web Series” which is now available to view on YouTube. You can also look for Miller as Evan Bergdorf in “Mr. Student Body President,” also streaming on Go90.

Miller can also be seen in the film, "The Fourth Door," starring opposite Monique Coleman of the High School Musical Franchise nominated for Best International Web series and an official selection Raindance International and the Marseille Webfest. He also appeared in Amazon's "Marty: A Wild West Neverland," where he was awarded Best Male Child Actor. 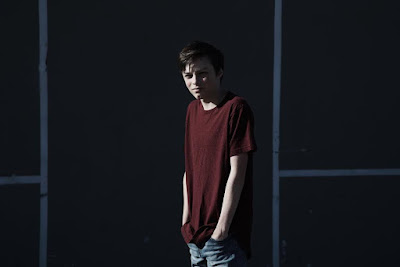 In addition to acting, Miller is a writer and has written several shorts and recently has completed his first feature length screenplay. He is a skilled martial artist and hand-to-hand fighter with specialties in weapons, having trained in several styles including XMA at the Los Angeles HQ under Master Michael Chaturantabut or Mr. Chat to his students, 7-Time World Forms & Weapons Champion, former Blue Power Ranger. Miller resides in Los Angeles.
Get social with Reid Miller
Website
Instagram
Twitter