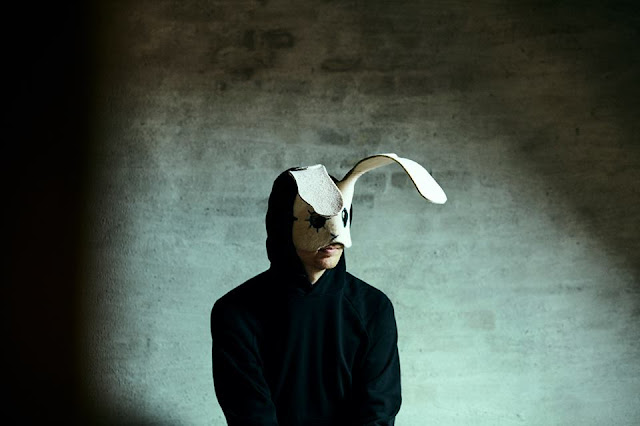 (Release) Sleep Party People's have just released a new video for their single "Fainting Spell". For the video, fans worldwide were given the opportunity to take part in the music video. Hundreds of fans submitted their own photos and videos, each wearing their own hand-made bunny rabbits, a de facto symbol of the band. Many of these submissions were then used in the making of the video, which was directed by Ryan Valdez. "Fainting Spell" along with previously released singles, "The Sun Will Open Its Core", "Lingering Eyes", & "The Missing Steps" are all featured on the new LP 'Lingering'. Written, recorded, produced and performed entirely by Danish multi-instrumentalist Brian Batz, 'Lingering' - featuring collaborations with The Antlers’ Peter Silberman & Air vocalist Beth Hirsch - is Sleep Party People’s fourth studio album, and the first release since 2014’s 'Floating'. 'Lingering' is out now via Joyful Noise Recordings.

Though Copenhagen-based Batz & his 5-piece live band have become synonymous with the rabbit masks they wear during Sleep Party People live performances, 'Lingering' finds Batz shedding his guard to create some of the most personal and accessible material of his career. Whilst "The Missing Steps" and other moments on 'Lingering' engage demonstrably with bliss (also the woozy, unhurried not-quite title track, ‘Lingering Eyes’), it is nonetheless a record also concerned with anxiety and doubt, and the ways in which we cope with those insecurities that can persist through adulthood. 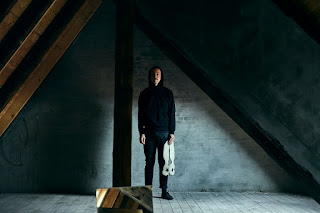 A personal high-water mark for Batz from 'Lingering' is the appearance of Air-collaborator Beth Hirsch, who guests on "We Are There Together". A longstanding fan of classic album Moon Safari, he was left tongue-tied when Hirsch contacted him out of the blue, seeking out a collaboration. Whilst 'Lingering' is enriched by several such artistic collaborations - with The Antlers’ Peter Silberman also providing choir arrangements on "Dissensions" - it is equally shaped by Batz’s famously eccentric collection of instruments. "Salix And His Soil" came about when Batz bought an old organ; “When I turned the organ on for the first time, it started playing this crazy fast Super Mario Brothers-ish beat and loop by itself. I got hooked straight away and started jamming along”. Elsewhere, "Fainting Spell" rests entirely on a piano loop played out on the snapped wires of his battered old studio piano.

On 'Lingering' album-closer "Vivid Dream", Batz signs of ‘Beating down my own door. Aiming to be flawless and without any mistakes’. Flawed or otherwise, in 'Lingering', he has unmistakably created a thing of stark beauty.


You can purchase the album here!