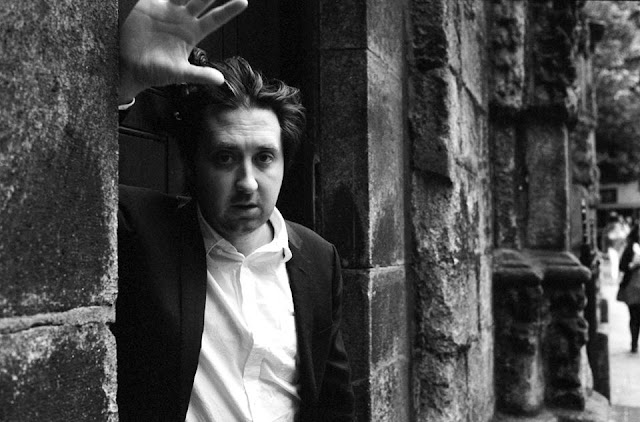 
Peter Matthew Bauer is an American singer and recording artist born in 1978 in Washington DC.  He has had a strange, storied and original career. A founder of seminal New York art rock band the Walkmen, he released 6 full-length albums with the band before his first solo LP Liberation! in 2014. Concurrently, Peter moved to Los Angeles and founded two organizations: the artist management/production label Fortune Tellers Music and the Laurel Canyon Center For Consciousness Studies, focusing on his esoteric work as a writer and astrologer and drawing influence from different schools of eastern philosophy along with the work of Carl Jung, Alejandro Jodorowsky and the western phenomenologist and Islamic scholar Henry Corbin. 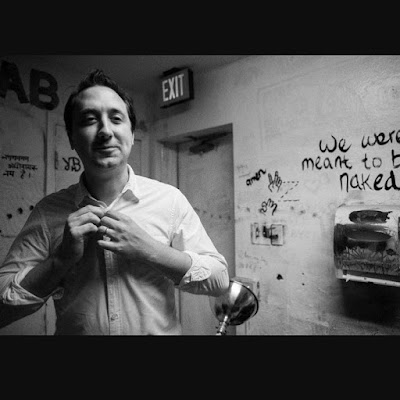 Mount Qaf (Divine Love) an album of esoteric love songs. It is a singular cycle of music and a strangely primitive and direct rock & roll performance that goes beyond genre into something more contemporary and strange. Working with co-producer Nick Stumpf,  Peter Matthew Bauer envisioned Mount Qaf as made up of 10 love songs, each filled with a desperate, skeptical and highly personal form of mysticism. Driven both by his own synchronistic outlook on life, as well as the discovery of a worn out copy of a Henry Corbin book on the Sufi master Ib’n Arabi, the songs arise from a central idea of human love and poetic insight seen as a literal shift from concrete objective reality into a further dimension, a transitory realm of light and imagination that supersedes all forms of fundamentalism and rationality. It is less the sound of a musical craftsman and more the sound of an artist trying to make sense of the world as it rises and falls all around him.​ On November 10, 2017, Peter Matthew Bauer will release Mount Qaf (Divine Love) and tour alongside it in America & Europe. He resides in Los Angeles.