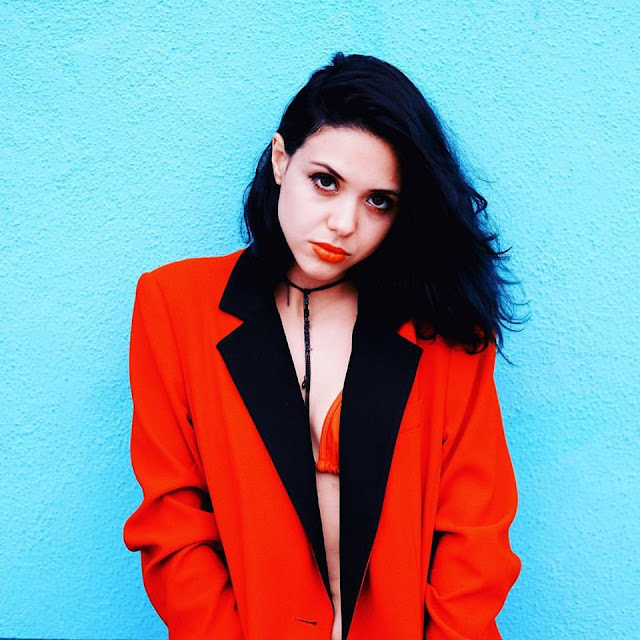 (Release) Bay Area multi-instrumentalist and musical force Alexa Melo has never been shy about taking a chance. Whether it is fighting label executives at age 16, or taking a classic hit song and making it completely her own at 23. “Crazy” was the debut single from an iconic soul-duo Gnarls Barkley that made a worldwide impact upon release. Today, Alexa Melo is sharing with her fans a darker, slower and sultrier version of the smash hit. The music video for her re-interpretation shows Melo behind every instrument, building the arrangement of the track from the roots to the subdued climax. Alexa’s haunting musicality has previously earned her raves from critics and nearly 2 million views on her Youtube channel. Now back from a three year hiatus due to a vocal cord surgery, Alexa Melo will be releasing her sophomore MUTE EP in the Fall of this year.


The strain one hears in Alexa’s voice during the ubiquitous hook of “Crazy” is not an added effect. In fact, the entire song represents an extremely personal struggle the young singer has endured over nearly three years. In 2015, Melo was riding high on the release of her self-titled debut album with blogosphere ablaze, radio promoters taking notice, and shows across the West Coast in full swing. BuzzBands LA raved, “Melo’s songs recall some of the strongest voices of the 1990s”. But just as things were ramping up, emergency surgery on her vocal chords grinded the momentum to an untimely halt. “It got to the point where, if I didn’t get a vocal cord cyst removed, there would be irreversible damage,” Alexa says. Melo’s version of “Crazy” is not simply a cover, but an anthem proclaiming her love for music and willingness to give it all she’s got. 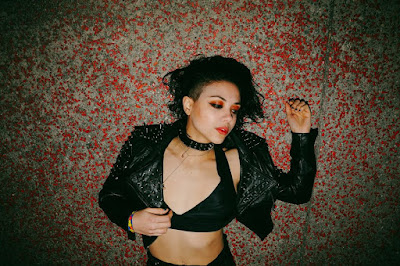 Following the vocal surgery, the MA-born/LA-raised Melo was forced to take a full year of vocal rest. She slowly got herself back into the swing of things in 2016, recording a series of cover songs to post on YouTube. Alexa says of the sessions, “It was a good way to practice singing again. It eased me back into performing, and helped me let people know that I didn’t give up!”