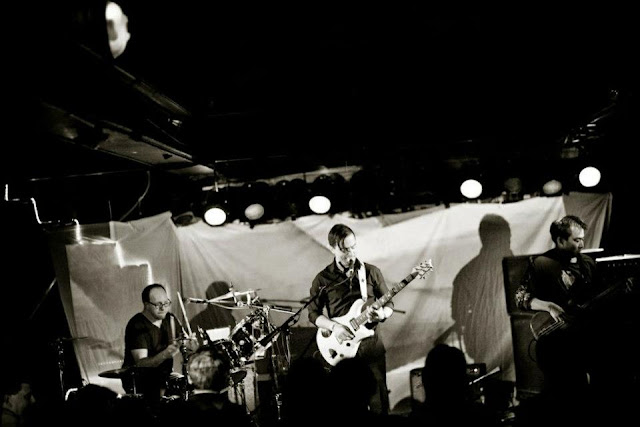 There's Light Here is the first single off the album.Heavy, melodic, spacious, echo-laden guitars, post-rock bass, shifting time signatures, haunting ethereal vocals. Moon formed in 2009 when drummer Chris Schneberger met vocalist/guitarist David Azizinamini through Craigslist and invited in a bassist he'd tried out with before. The sound they made was instantly spacious and chiming. Within writing a few songs, the sound of the band grew heavier and more propulsive.


The group played some initial shows in small clubs in late 2010 and early 2011.


After an early EP, Started In The Dark, Moon recorded their debut album in 2012. Finding and Losing the Light featured six songs including the titular two-song suite.
Bigger shows followed, opening for Sleepy Sun and Hounds Below at Double Door Chicago, supporting Driftless Pony Club at Subterranean Chicago, Blood Red Shoes at Subterranean and Kinski at Subterranean. In addition, Moon headlined their own show with local bands Nature Show and Royale. 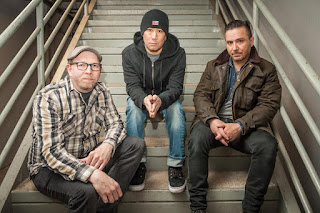 In 2012 Moon recorded their follow-up EP, Always Summer.The original bassist decided to follow his dreams and left for Brooklyn at the end of 2012. After an exhausting search, Moon found new bass player Chris Shen, formerly of A Birdsong Valentine.
Listen & Share: Moon, Extinction