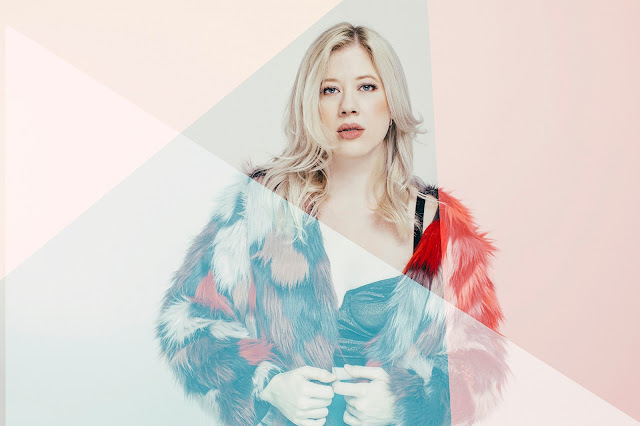 SARRA’s vocals encompass a traditional R&B style mixed with her creative use of various pop synths and other pop-inspired instrumentation giving her sound an upbeat and fun feel.
Her first single, “Kerosene” takes this groove to a new level with a dancy feel including its pulsating synths and pop bass. SARRA’s lyrics reflect upon mistakes she has made, but when seeking support from those close to her, they sit idly by and let her world burn around her.


A heavy topic for the single, but SARRA’s triumphant vocals indicate that these experiences have led her to come from a place of strength rather than weakness.
SARRA says, “‘Till death do us part’ is always a simple concept when you first fall in love and start planning your life together. Holding true to that when you’re deep in the trenches of a broken marriage I think defines who makes it out together or apart. When I wrote 'Kerosene' I was grappling with that idea of, ‘I’ll love you forever’ then when shit starts to go bad how quickly that love can turn to ‘I want to see you burn.’

This strength and acquired wisdom along with her obvious creative soul and voice have led SARRA from American Idol contestant to powerful and innovative solo artist.
Her debut album SARRA, is slated for release later in 2018.
Listen & Share: Kerosene